Home News Hybrids to get cheaper 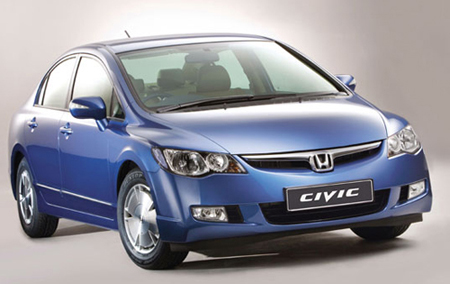 With the saying “It’s never too late to start” the Government has finally woken up to the critical issue of alternate fuels for transportation. Knowing that India is the second largest growing automobile market with 30% growth last year, this new reform was much needed. FM Pranab Mukherjee announced a National Mission for hybrid and electric vehicles to provide clean transportation for the country. With no duty to be levied on imports of specified parts of such vehicles, an additional 5% reduction in excise would be offered to incentivize their domestic production.

“In response to the growing demand for green products, a technology has been developed indigenously for conversion of fossil fuel vehicles into hybrid vehicles through the fitment of a kit. I propose to reduce the excise duty on such kits and their parts from 10 per cent to 5 per cent,” is what the FM said.

Basic customs duty on inputs used in manufacture of solar modules and cells has been swayed off. Excise duty on LED bulbs has been halved to 5% and special counter veiling duty of 4% has been fully exempted.

We may now expect many companies to launch a hybrid versions of their best selling models. Which one do you think should be launched as hybrid ?

Toyota Prius which costed Rs. 25 Lakhs plus may also see a downfall in the cost.

Cars like the Honda Civic Hybrid which used to cost twice as much as the standard Civic would have witnessed a drop in price
News
,
Comments
Leave a Reply Cancel reply