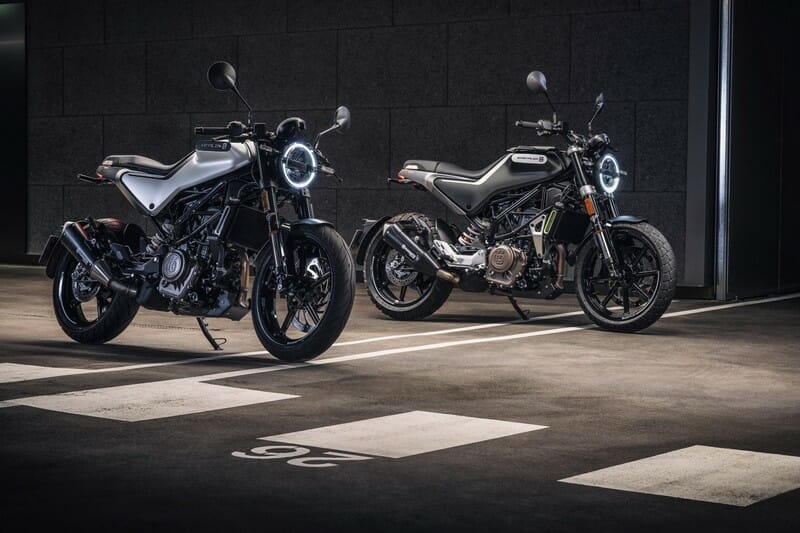 Husqvarna is a Swedish motorcycle brand owned by KTM and is known for making radical motorcycles. The 250s that are being offered here are no exception. The Svartpilen has a rugged design accompanied by an upright stance. What adds to its brutish appeal are the dual-purpose tyres. The Vitpilen, however will appeal more to the people who are into café-racers. It comes with clip-on handlebars and the riding position too, is front biased. They use the same mechanicals from the KTM Duke 250 and retain the same engine. The 248.8 cc fuel injected, liquid cooled, DOHC motor puts out 30 ps of peak power @ 9000 rpm and 24 NM torque @ 7500 rpm. 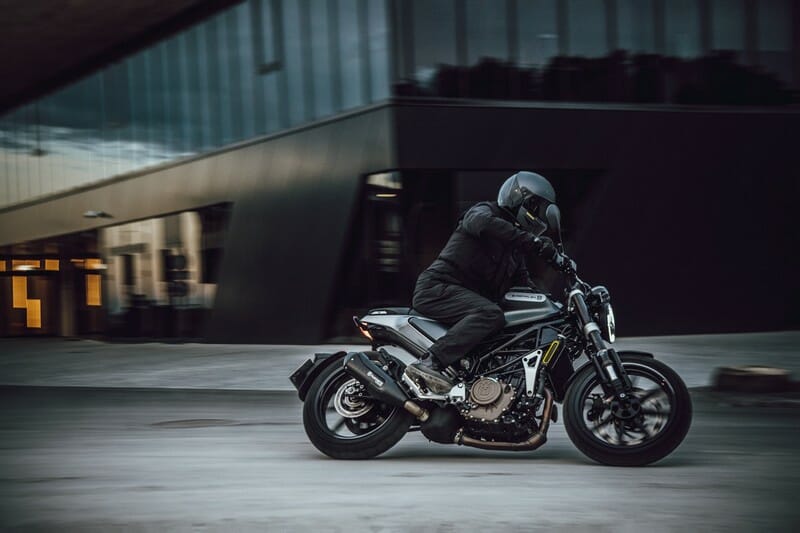 They will feature WP suspension, Bosch dual-channel ABS, LED headlight and taillight. All these premium components coupled with the radical styling will definitely make them stand apart from the rest of the competition. 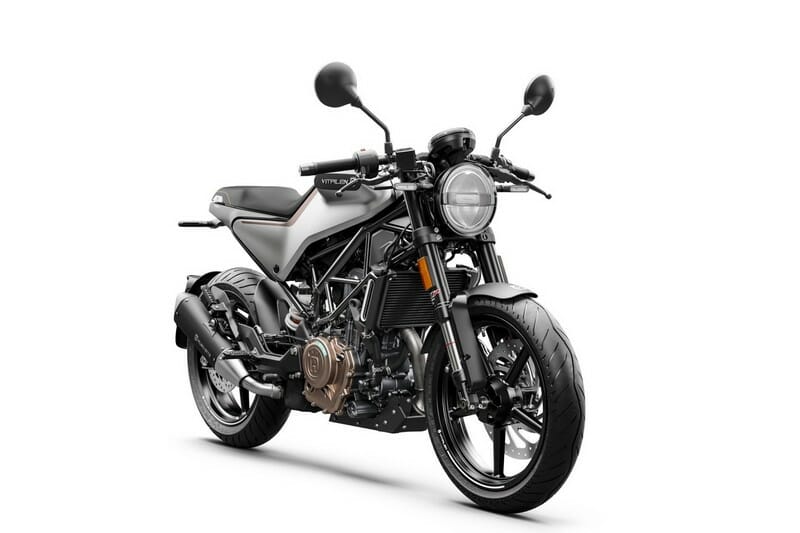 Speaking on the occasion Rakesh Sharma, Executive Director, Bajaj Auto Ltd. said “The premium motorcycle segment has seen a strong growth in India over the last five years of almost 19% CAGR, with two broad classes of motorcycles – sporty high-performance motorcycles and lifestyle motorcycles with limited performance. The Husqvarna twins are superbly crafted and will be a game changer in the lifestyle performance segment. They offer a great package of superior dynamic performance and a unique Swedish design language. The Husqvarnas are meant for progressive riders who have an evolved taste, a strong  appreciation for style and don’t want a compromise between performance and elegant design. We look forward to see Husqvarna replicate the success of KTM motorcycles by targeting a different and a complementary consumer segment” 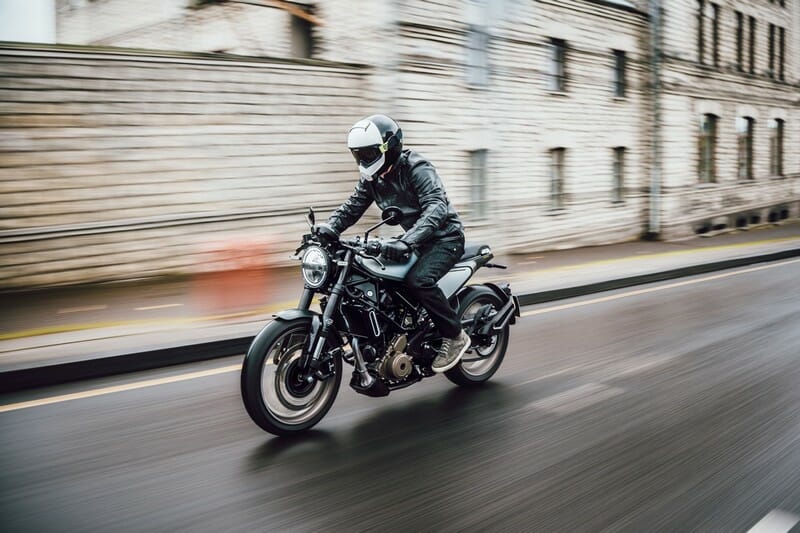 The new Huskies will be sold through KTM dealerships. They have been upgraded to accommodate both KTMs and Husqvarnas under the same roof. The affordable performance motorcycle segment was already on the boil in the Indian market and now that the Huskies are finally here, the game has just become fiercer.