The BMW X1 gave birth to the premium Sports Activity Vehicle (SAV) segment, the rivals took note and entered the segment soon after, giving the German manufacturer a tough competition. To stay competitive, BMW is all set to launch the new X1 on March 5, 2020. It hasn’t gone under major changes, just a few upgrades here and there. 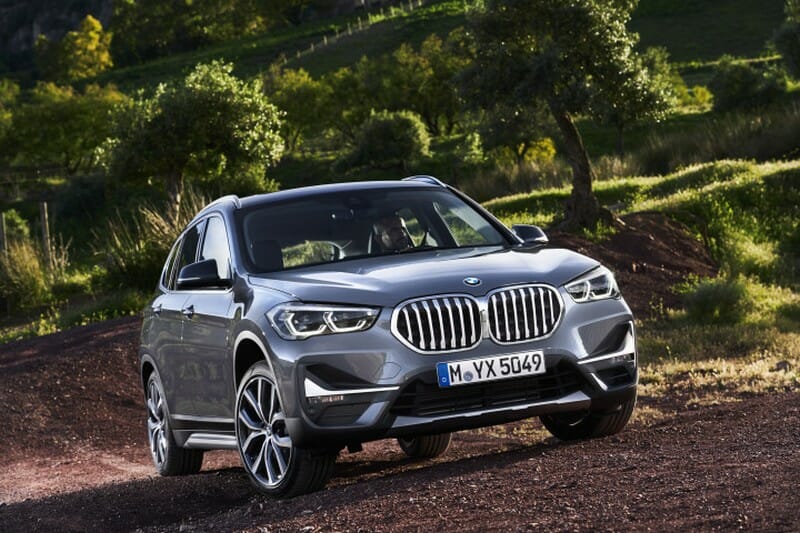 The front gets a larger kidney grille accompanied with restyled bumper. The mountings of the headlights are carried over from the current generation but now gets BMW’s new double barrel LEDs. The fascia largely remains the same but now seems more in line with BMW’s latest offerings. The side profile too, remains largely unchanged but now gets a new design for the alloy wheels. 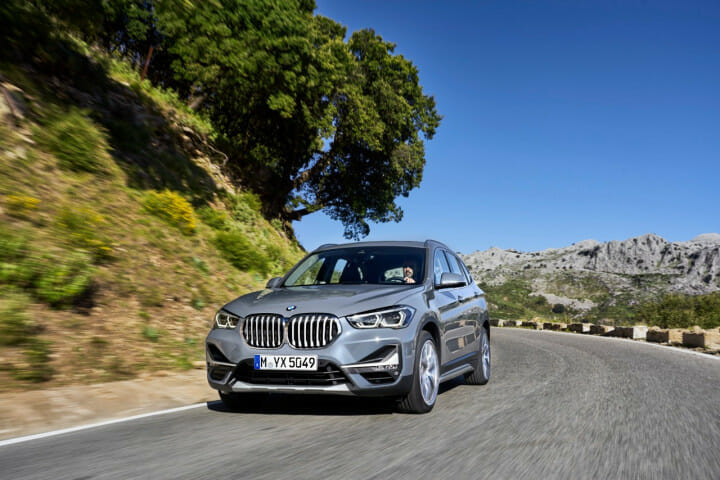 While the rear end gets updated bumpers and a set of revised LED taillights. The exhaust pipes seem larger than before too. The top of the line M variant will receive a more aggressive and sporty chin design; larger disc brakes and new color options to choose from. 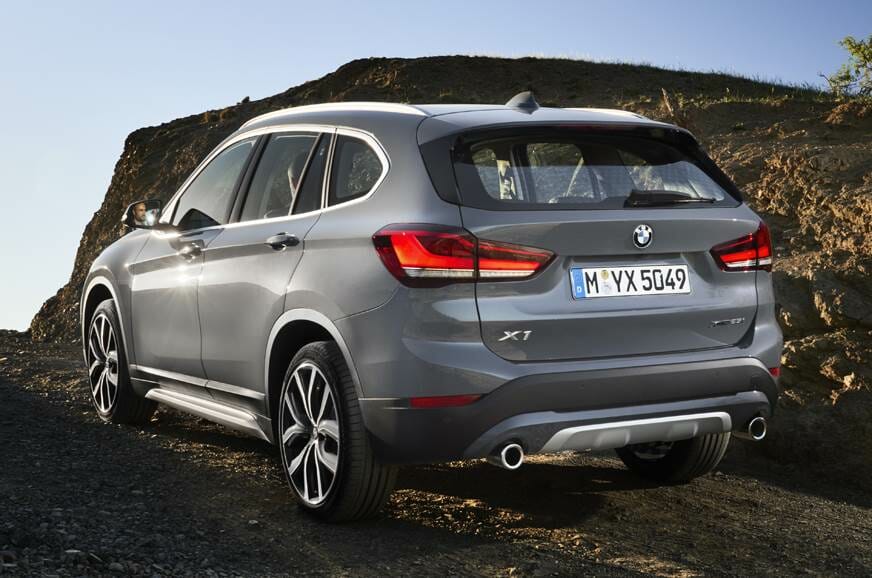 The powertrain options are expected to remain the same. It will be offered with the same 2.0 litre turbo-charged petrol engine which makes 192hp and 280 nm of peak torque. On the other hand, the 2.0 litre turbo-charged diesel engine is expected to deliver the same 190hp of peak power and 400nm of torque. Both the engines are tweaked a little to meet the more stringent BS6 norms. The transmission is carried over too and remains the same 8-speed torque converter unit. AWD option will be available with just the diesel variant.

The interior, just like the exterior receives minor changes and the overall feel and design remains largely the same. BMW has introduced new upholstery and better quality materials to make it differ from the current X1. It is now expected to come with a 10.5-inch infotainment screen though, which was missing before. The top-spec variants might include a panoramic sunroof. 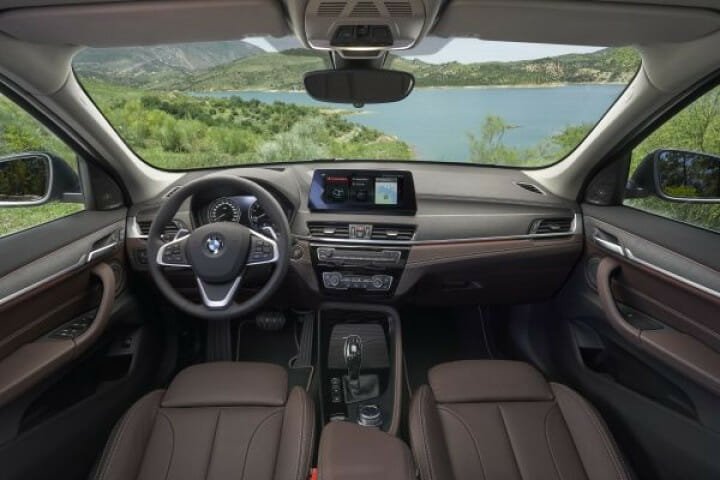 The new shades which will be offered now are: Misano Blue (M Sport-only), Jucaro Beige and BMW Individual Storm Bay. The prices are expected to go up a little and the new X1 could be priced between 39-45 lakh. The main rivals of the X1 are the Audi Q3, Mercedes-Benz GLA, Volvo XC40. Now whether these minor changes will be enough to keep the BMW X1 relevant in its segment, we will get to see in a few days.