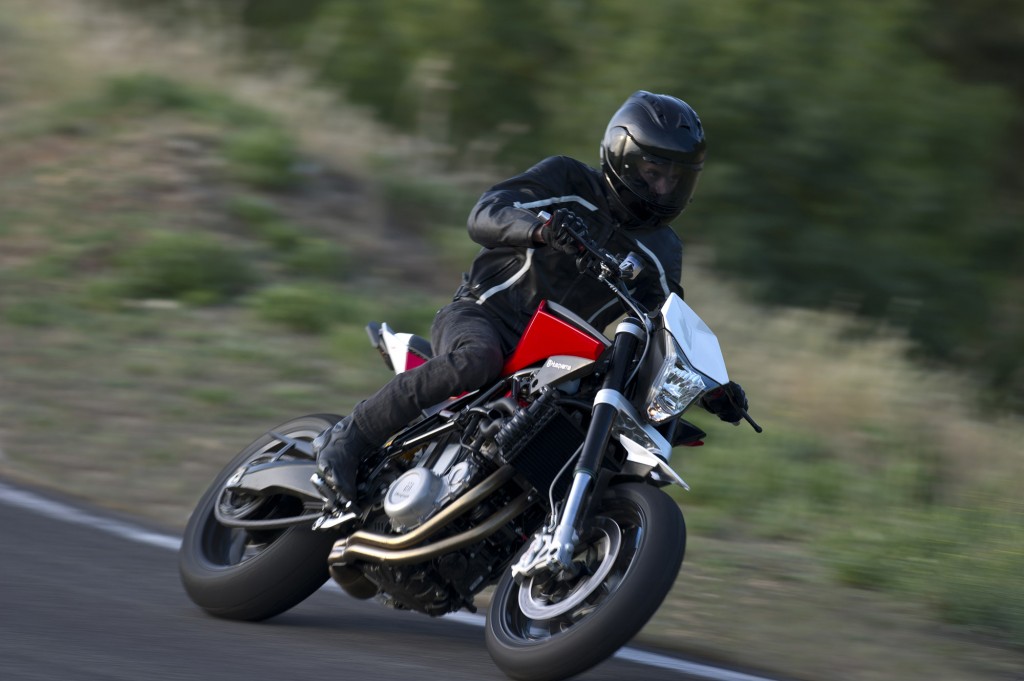 Subsequent to our story on the probable resale of Husqvarna to KTM, it’s now official that Husqvarna- a former subsidiary of BMW Motorrad, has been sold to Mr. Stefan Pierer- CEO of KTM, but not to KTM. Sounds confusing? Not really.

Mr. Stefan Pierer in addition to holding post of the CEO at KTM owns a firm by the name of Pierer Industries AG and now the official owner of the Husqvarna brand. With such an array of interlinks between Mr. Pierer, KTM, Bajaj and presently Husqvarna- it’s quite a possibility that Bajaj might get interested in the Huskys and someday you may find something like a Nuda 900R for sale at your nearest pro-biking showroom. Be prepared to shell a lot of cash though!