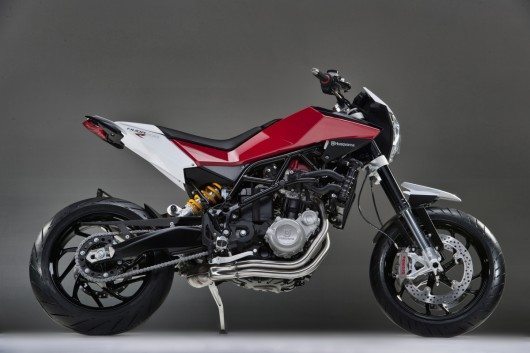 Bajaj Auto’s partner KTM is in advanced talks with BMW to buy the latter owned off-road motorcycle maker Husqvarna. Earlier, Husqvarna was owned by MV Agusta, who sold it to BMW in 2008.

Husqvarna is a suitable buy for KTM, an Austrian company which also makes off-roading machines and supermotos. Husqvarna is very well known across the world for the off-roading prowess of its machines with a vast product line-up, including street bikes such as the Nuda 900 and TR650. SMR 630 and SMS 125 are two of the supermotos from the maker. The company has benefitted from the acquisition by BMW which has infused not just money, but also streamlined the processes and systems within the company.

An acquisition by KTM would also open the opportunity of the vehicles technology trickling down to some Indian products in the future. For all we know, KTM may decide to manufacture smaller Hysqys here in India at Bajaj’s Chakan plant for cost savings. The final word on the deal is expected to come out in a week’s time. Let’s see how it pans out