Home News How Expensive is it to Maintain? The Royal Enfield Interceptor 650

If you have been mulling about purchasing a new Royal Enfield Interceptor 650 and have been waiting to know how expensive or otherwise it is to maintain, here’s some help. Youtube channel IDLER EXPERIMENTS has shared his experience, the first time he got his Interceptor 650 serviced. 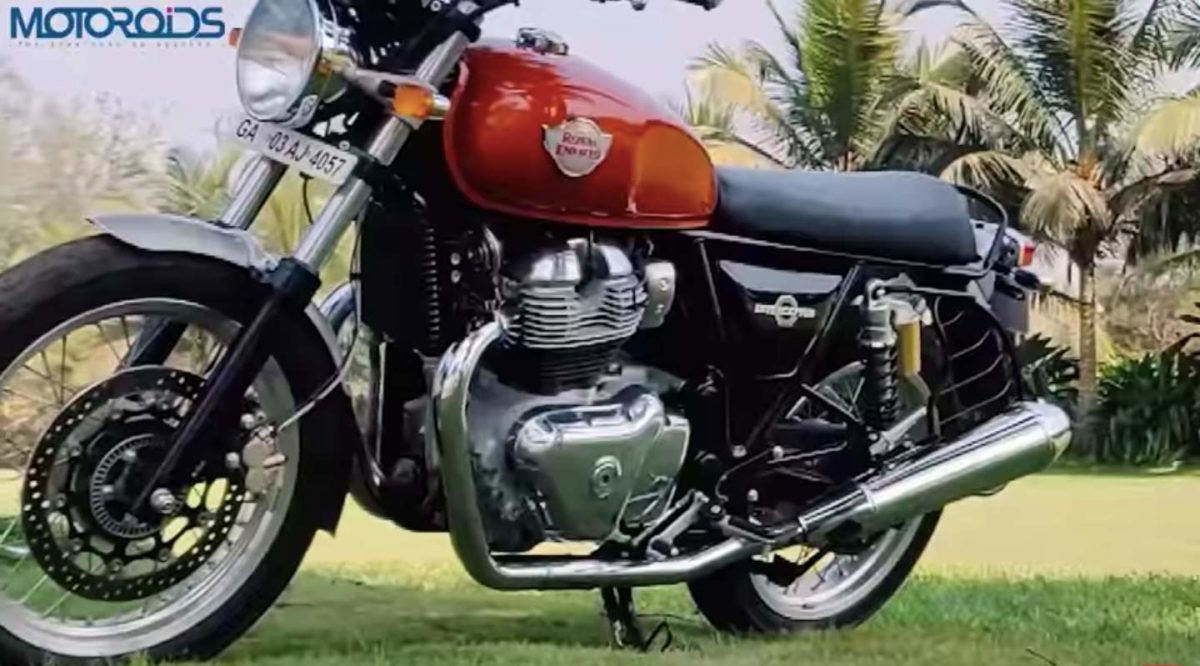 The video starts with the biker on his way to the authorised service centre. Perhaps, to justify the premium pricing and offering a bit more to the twin owners, the service centre had a separate bay for the twins and the rider had faced no waiting time. The bike was parked on a ramp, where it was lifted for easier access. As a part of the first free service, the bike received a new oil filter, new engine oil and the air filter was cleaned with pressurised air and did not require a replacement. The people at the service centre were also happy to inform about the doubts and queries the owner had regarding the bike. 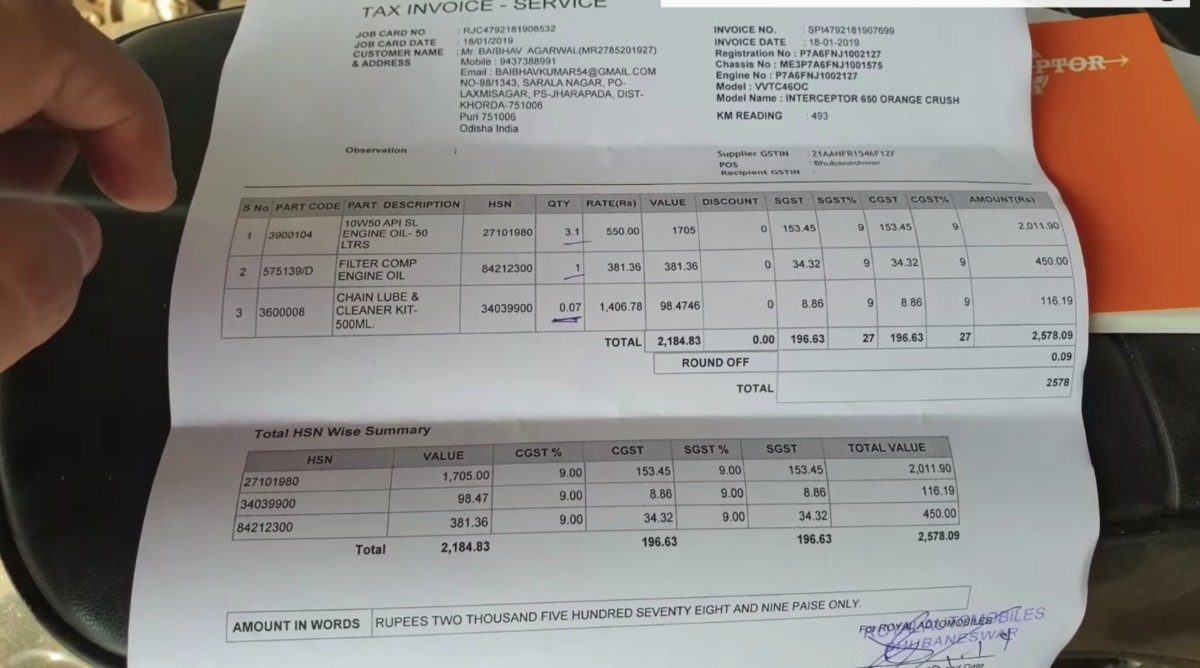 Now coming to the moment you have been waiting for, the final bill. Although the first service was free, the rider was made to pay for two consumables – 3.1-litre of engine oil, a new oil filter and chain lubrication. The products were quite nominally priced, nothing seems way too expensive. The overall bill comes to INR 2,578, which is not bad for a 650 cc bike. Further, the rider also talks about the service interval of this bike. The first service was done at 500 km, when the bike was completely run in, the next service will be due at 10,000 km or a year, whichever comes earlier. What do you think about the service costs of the bike? Are they justified?