Moose test or Elk test or evasive manoeuvre test is a test performed to determine how well any given vehicle can evade a suddenly appearing obstacle, thereby determining how good a car handles in such a critical situation. The Moose test is very common in countries like Sweden, Canada, Russia, Finland, Norway etc and is named on the ability of the car to swerve around in an S, avoiding a collision with a suddenly appeared Moose upfront.

How is it conducted?

The Moose test currently is conducted on a dry road with cones set up in an S to test the ability of the car to steer quickly under decent speed. It is usually done at speeds of around 70-80 km/hr. The driver quickly swerves into the oncoming lane to avoid the object and then immediately swerves back to avoid oncoming traffic. The test is repeated at an increased speed until the car skids, knocks down cones, or spins around.

How did the Citroen C5 Aircross fare?

We all know that Citroen C5 Aircross is a very softly sprung car and hence many were sceptical about how it would fare in a Moose test. Turns out, it did pretty well for a car that was soft on suspension. The Moose test video of the C5 Aircross has been uploaded by km77 youtube channel and according to them, despite the soft suspension, the car reacts precisely and in a controlled manner to sudden movements.

The C5 Aircross started off at 73 km/hr, went up the ladder and even succeeded at 79 km/hr According to km77, even at 81 km/hr, it was pretty stable and just knocked off a single cone. It also manages to complete the zigzag test without much fuss at decent speeds. All this, according to km77 is down to the amazing electronic systems onboard the C5 which kick in promptly to help the car navigate the way it does. 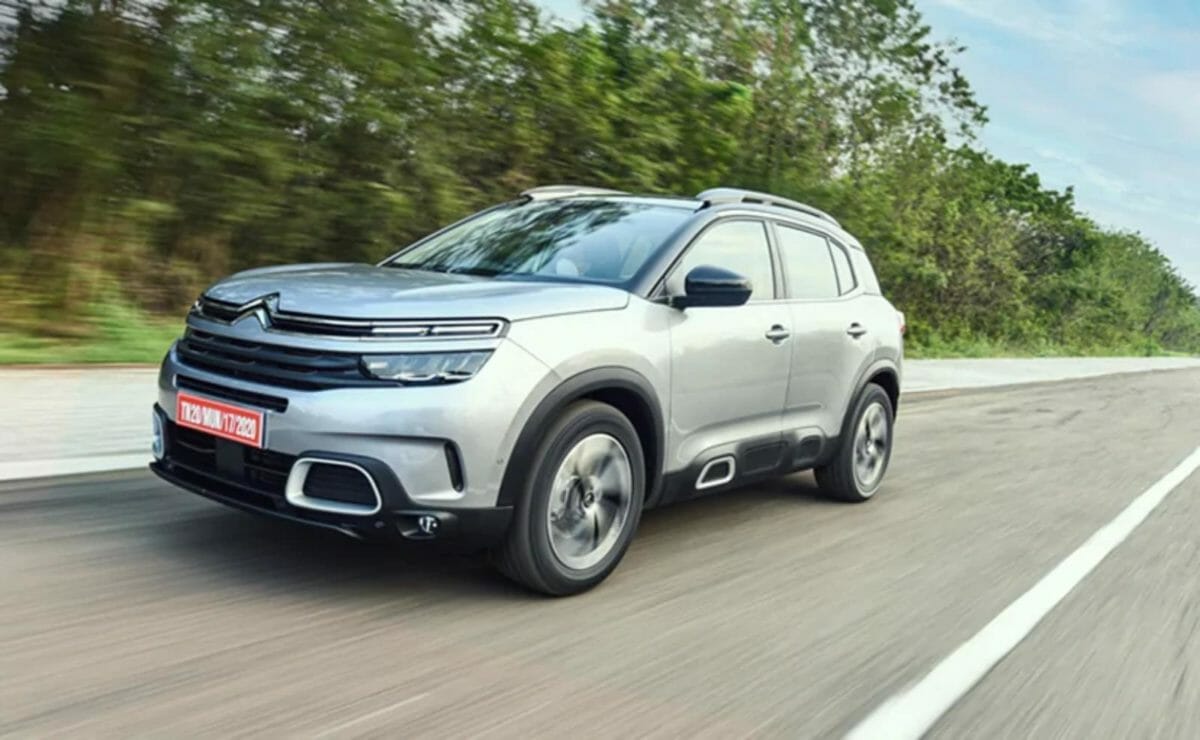 Km77 states that though the C5 Aircross can’t be considered a highly agile car, but it responds with obedience to the driver’s inputs and the electronic stability control does an impeccable job on the C5 Aircross. Overall, it was rated good amongst good, moderate and poor. Interestingly, the current world record in a Moose test is also held by a Citroen, the 1999 Xantia Activa V6, which successfully passed the test at 85 km/hr.