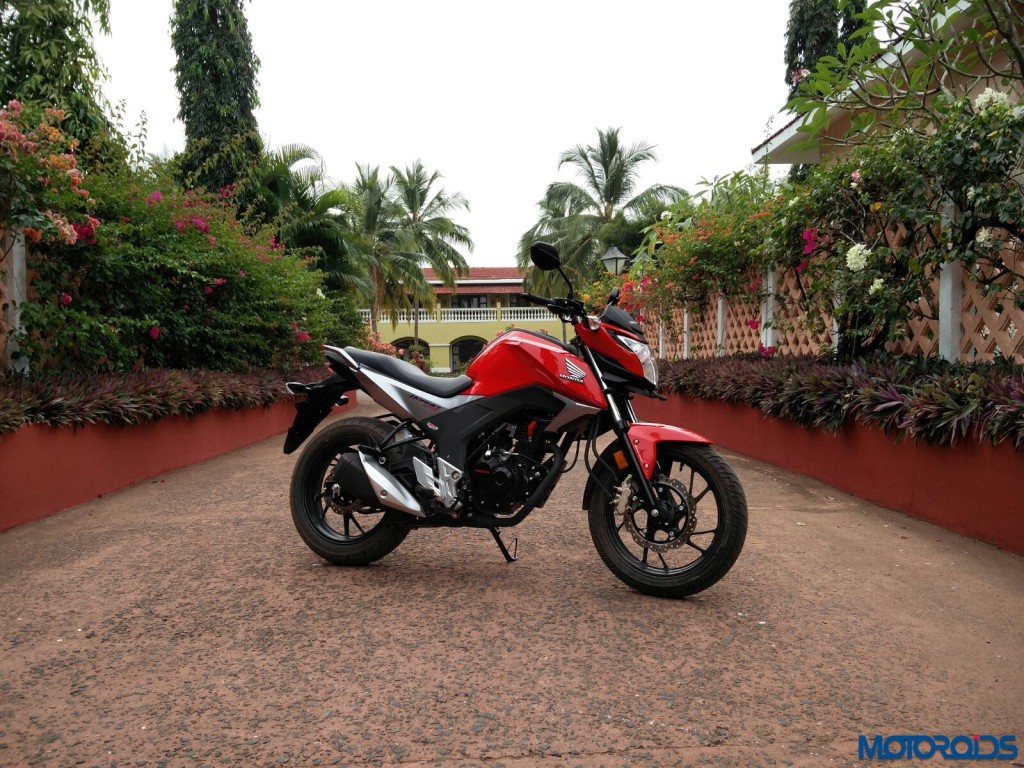 Honda recently launched the new CB Hornet 160R commuter for the Indian market at an event held in Goa. This new motorcycle is also the first BS-IV compliant product from the Indian arm of the Japanese two-wheeler manufacturer and that’s what the company intends to implement for the rest of its product portfolio in the foreseeable future.

In an interview to ET Auto, HMSI President and Chief Executive Keita Muramatsu confirmed that the 2016 models will come equipped with BS-IV engines and other features that would be mandatory. According to the report, overall 14 products will undergo these upgrades. The process will commence in the first half of the next year and then a new product will be launched every month. The Indian government has ordered all manufacturers to roll out BS-IV compliant vehicles before 31st March, 2017. 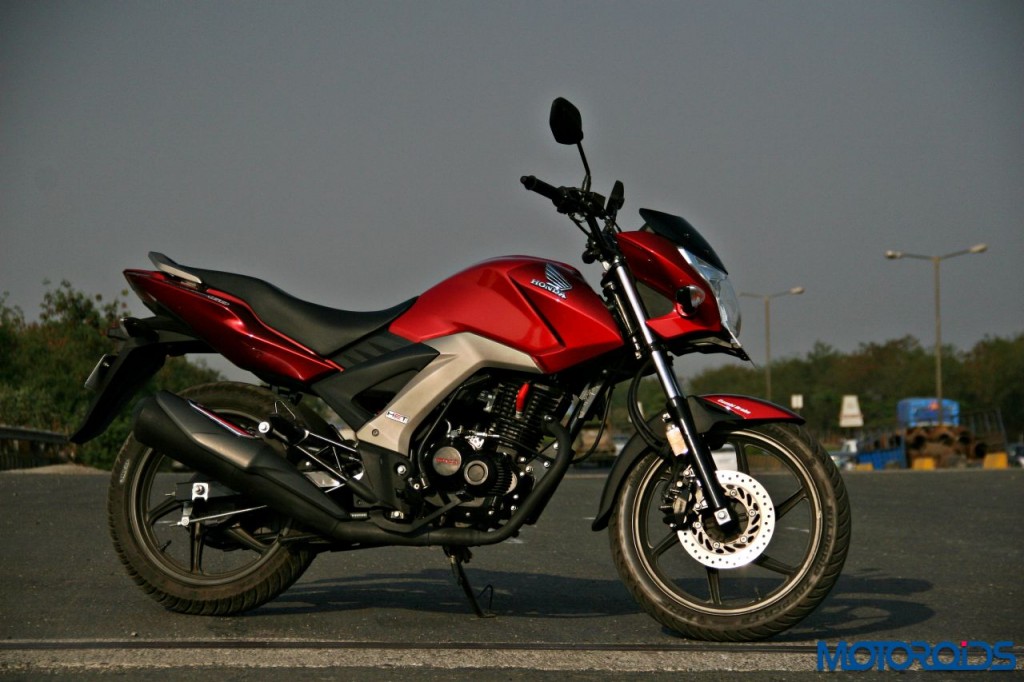 Moreover, according to the directions given by the Indian government to all two-wheeler manufacturers, Honda will soon equip all its products with a displacement of upto 125cc with the Combined Brake System (CBS). Products above 125cc of displacement will benefit from Antilock Braking System (ABS).

Muramatsu said in the interview, “The implementation of BS-IV norms and Combi Brake System (CBS) etc will increase the cost. And if like cars, if the BS-V norm is advance then further cost will increase, nothing is predictable right now. However, we will try to find a cost effective solutions also.” 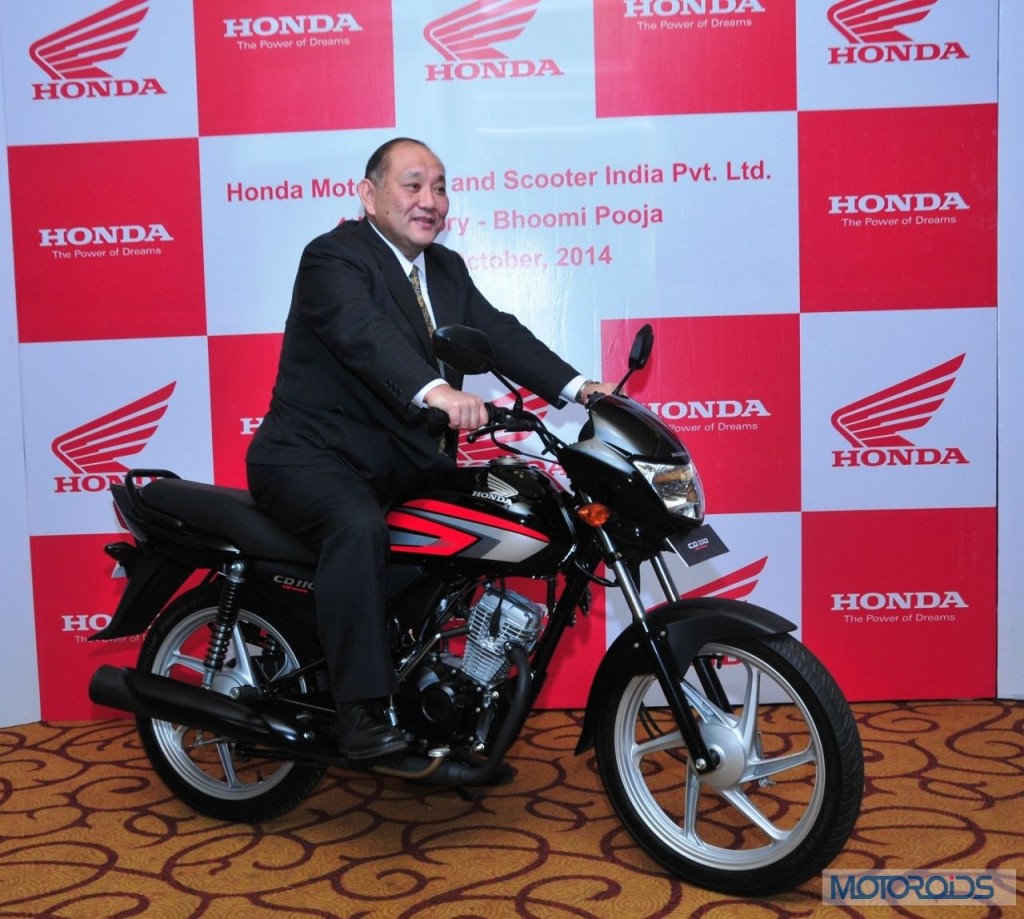 As aforementioned, the Indian government has ordered all manufacturers to roll out BS-IV compliant vehicles before 31st March, 2017 and Honda seems to be well on track to meet the deadline without much hassle. The additional features would result in rise in prices which may affect the demand of the products but the company’s attempt to find cost effective solutions may keep the rise in prices limited.