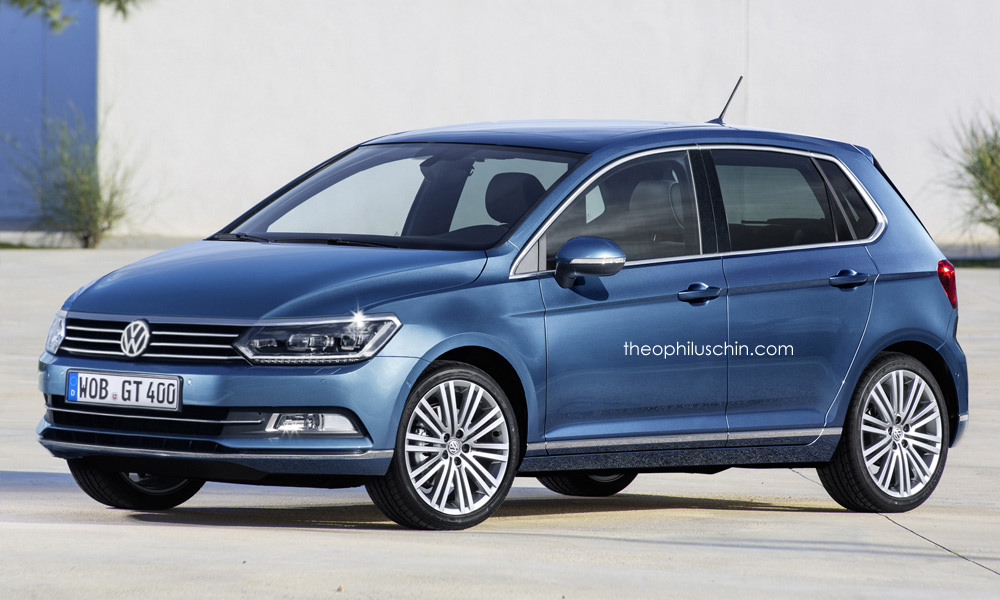 The next-generation Volkswagen Polo is due soon, as the current generation model is around since 2008. Ace ‘automotive manipulator’ Theophilus Chin takes to his digital canvas and conjures up a pretty convincing looking render of how the next-generation Polo could look like. As expected, the Polo isn’t shedding its understated appearance any-time soon, but its new-found demeanour could be more sophisticated and up-market. The rendering artist uses styling elements from the 2016 Passat sedan, and tweaks them to fit the supermini’s stance. 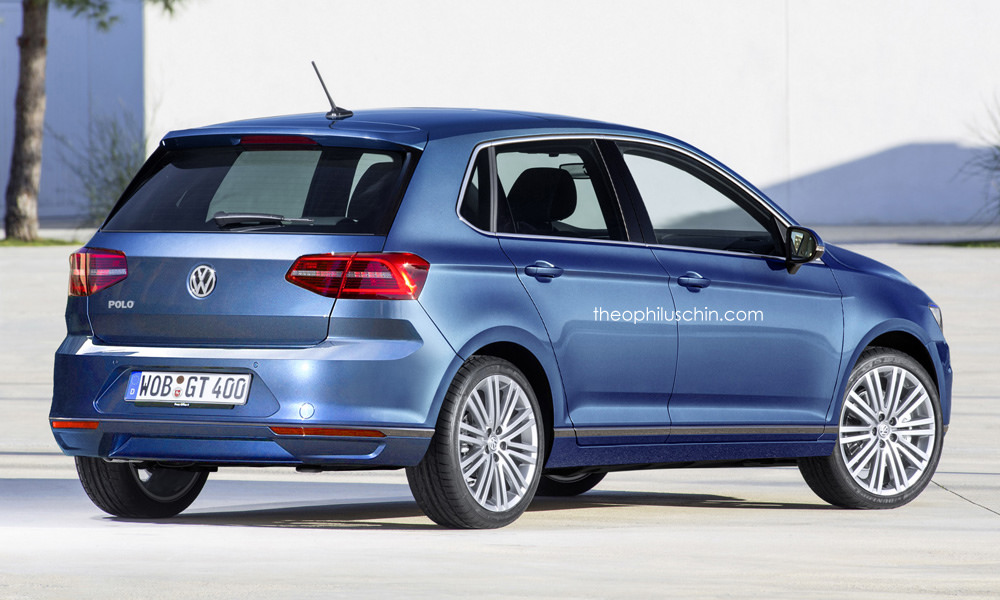 The rendering applies the one-piece headlight and grille graphic from the minty new Passat, along with a full-width lower air intake. The sides get a prominent shoulder line, while the rear end sees Passat like tail lamps and styling. There’s a lot of chrome trimming all around, which should work well in India, but we’re not quite sure if it’ll go down too well in Europe. All-new design and styling apart, the next generation Volkswagen Polo will be based on a new derivative of the modular MQB platform called MQB A0. Next-generation models of the Seat Ibiza and the Audi A1 are also expected to straddle this architecture. Also on the offing will be newer and cleaner (we hope…) engines.