Home Honda Honda to reboot their premium image in the Indian market; Civic, Accord and CR-V set for a return

Honda India is all set to resurrect their premium image in the market. The carmaker has been on a quest to become one of the major players in the volume segment. In this expedition, they brought the Brio hatchback, Amaze compact sedan, Mobilio MPV and the latest BR-V compact SUV. Meanwhile, Honda also refreshed their midsize City sedan and the Jazz hatchback for the Indian market. While working on the economic and affordable segment, the premium segment plans were kept on a standby. In this period, German automakers introduced many products and acquired a new status for themselves. So, for Honda, it is no better time than now to play its best cards. 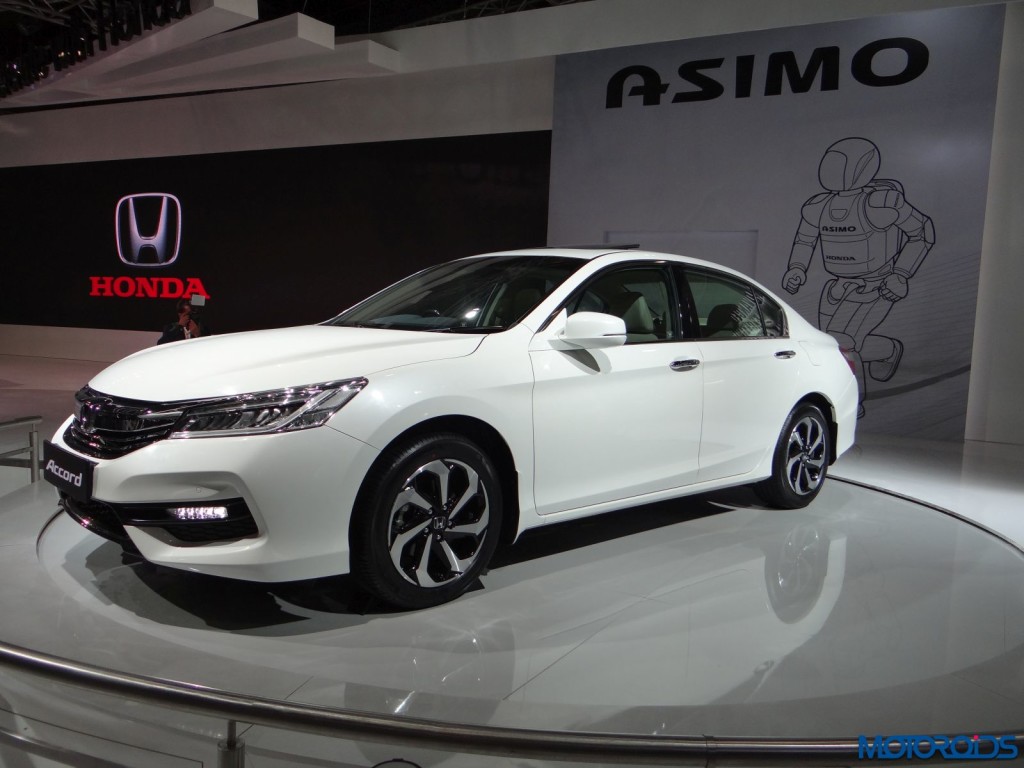 First in the line will likely be the Honda Accord hybrid that was unveiled at the 2016 Auto Expo. The saloon was showcased along with the BR-V and since the compact SUV has already made it to the market, it is safe to assume that the Accord will reach the showrooms, if not early, but at least by the end of this year. There are rumours that the Hybrid saloon will be launched by September. With the Accord, Honda doesn’t mean business as the folks feel that it will be limited volume player with potential of just several hundred units. The Honda Accord is important for the company’s premium impression. 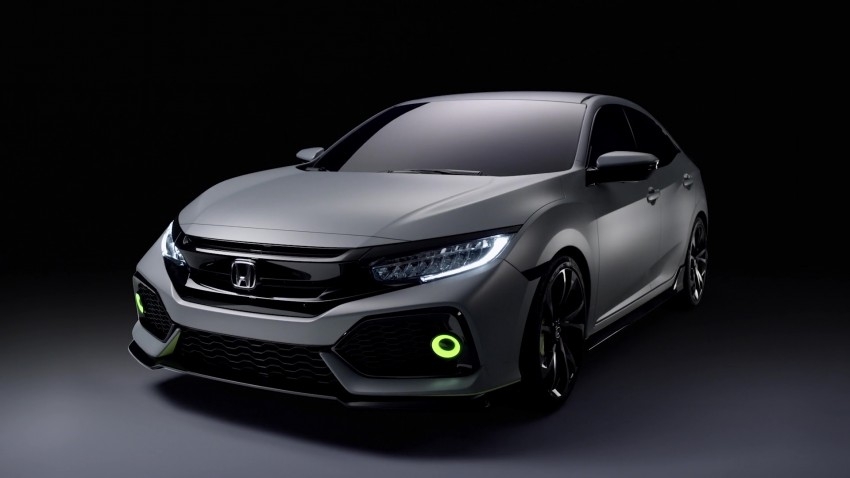 Next, the Honda Civic! We have already talked about the Civic return in detail couple of week ago. With the global markets nourished with various avatars of the new gen Civic, it is about time that it graces the Indian market now. We have reported about the Civic hatchback, coupe, sedan, and prototypes on out portal but all of those regarding numerous nations but India. For now there are no official details about its launch details, however there is a buzz that says that the Indian made Honda Civic will be introduced in the country by 2018. Internally referred to as 2SV, the company plans to sell 30,000 units of the Civic annually and is planning to locally assemble the sedan by importing CKD kits. 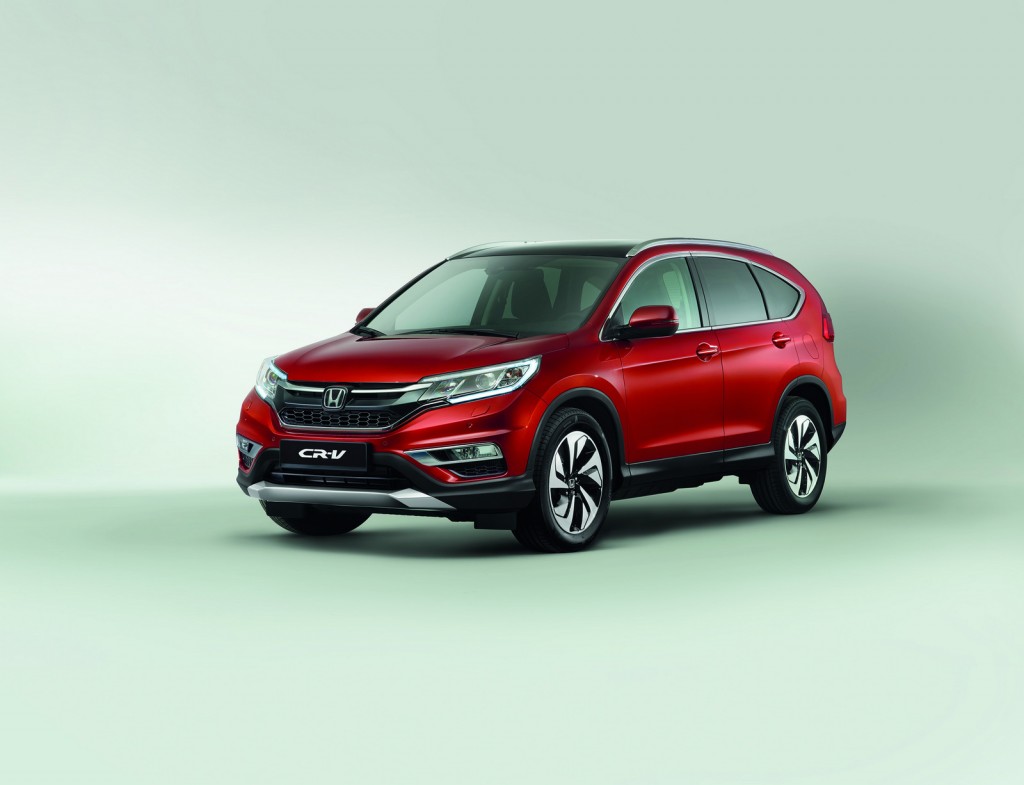 Enough of sedan talks, it time for some SUV action! Following the Accord launch, Honda will also bring in the refresh CR-V in 2017. Company officials said in a statement that the SUV will be be here for no-nonsense business and roll out with a serious diesel engine now. The so called serious engine will be the newly developed 1.6L unit. 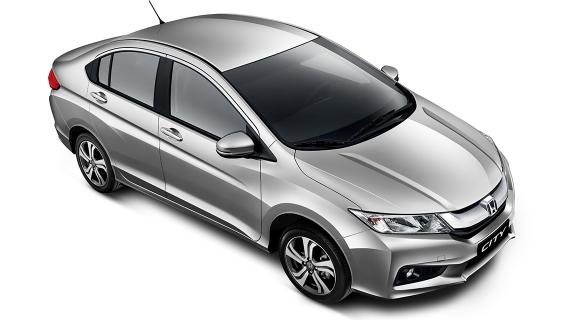 It seems, Honda is serious with their top class portfolio game. Nonetheless, while getting their premium segment back in action, Honda will simultaneously introduce the newer generations of the Brio, Amaze, Jazz and the City.