Home News Honda To Introduce A New Two-Wheeler In India On August 27th; What Could It Be?

Honda Two-Wheelers India has sent out an email confirming that the maker will launch a new two-wheeler on the 27th of August, 2020. The trouble is, it’s one of those secretive emails which only says, “Get ready to experience a new excitement!”

As always, Honda remains tight-lipped about the new product, leaving us with plenty to imagine. With the BS6 Honda X-Blade already here, everyone’s expecting the BS6 Hornet to follow and going by the number of questions we reply each day about its introduction, it is quite a popular 160cc machine. 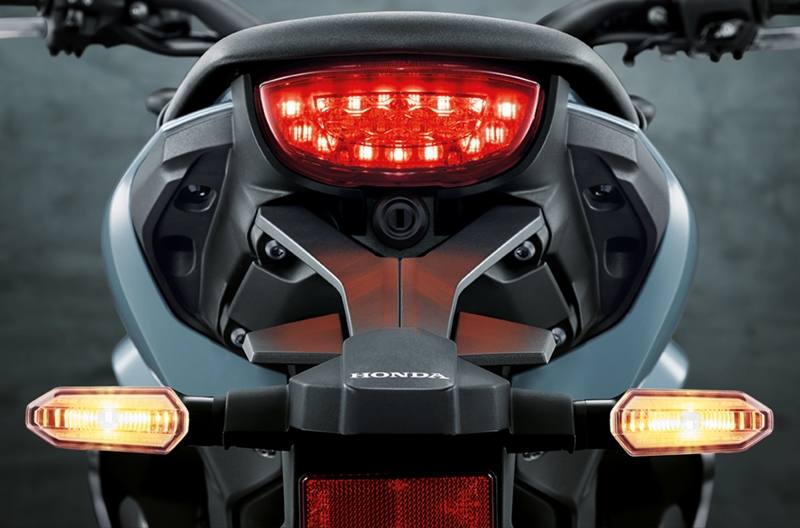 Images used are for representation

However, there’s a twist to the story. Rumours have been flying about the Hornet being upgraded with a 200cc engine which will allow Honda to compete against TVS and Bajaj-KTM in the premium entry-level space. This rumoured new product will slug it out against the Apache RTR 200 4V and the top-of-the-line Bajaj Pulsar. If the new bike is a Hornet 200 though, it will need a lot of new tech to keep up with the Apache 200 and boast of at least 20 hp of power on paper. The 160cc Hornet was quite a looker and we expect this new product to carry the same aggression in the design.

Pricing will be key though, as TVS and Bajaj, both price their bike as value-for-money products. Since the 200cc-2500cc space is closely stacked. if this new rumoured Honda overshoots the price bracket of its primary rivals, it will then have to be up against quarter-litre bikes from Yamaha, Bajaj, Suzuki, etc.

Honda is also yet to upgrade the CB300R for the bike to meet BS6 norms. On the other hand, rumours about the CB150R ExMotion coming to India were also floating last year. In all probability, it won’t be a new scooter which Honda will introduce and everything hints towards a motorcycle. Whether it is a BS6 Hornet 160, a brand new Hornet 200, a BS6 CB300R or the CB150R ExMotion, we’ll know in a week’s time. Until then, we’ll keep you posted about any new details and bring you all the official information on the day of launch.