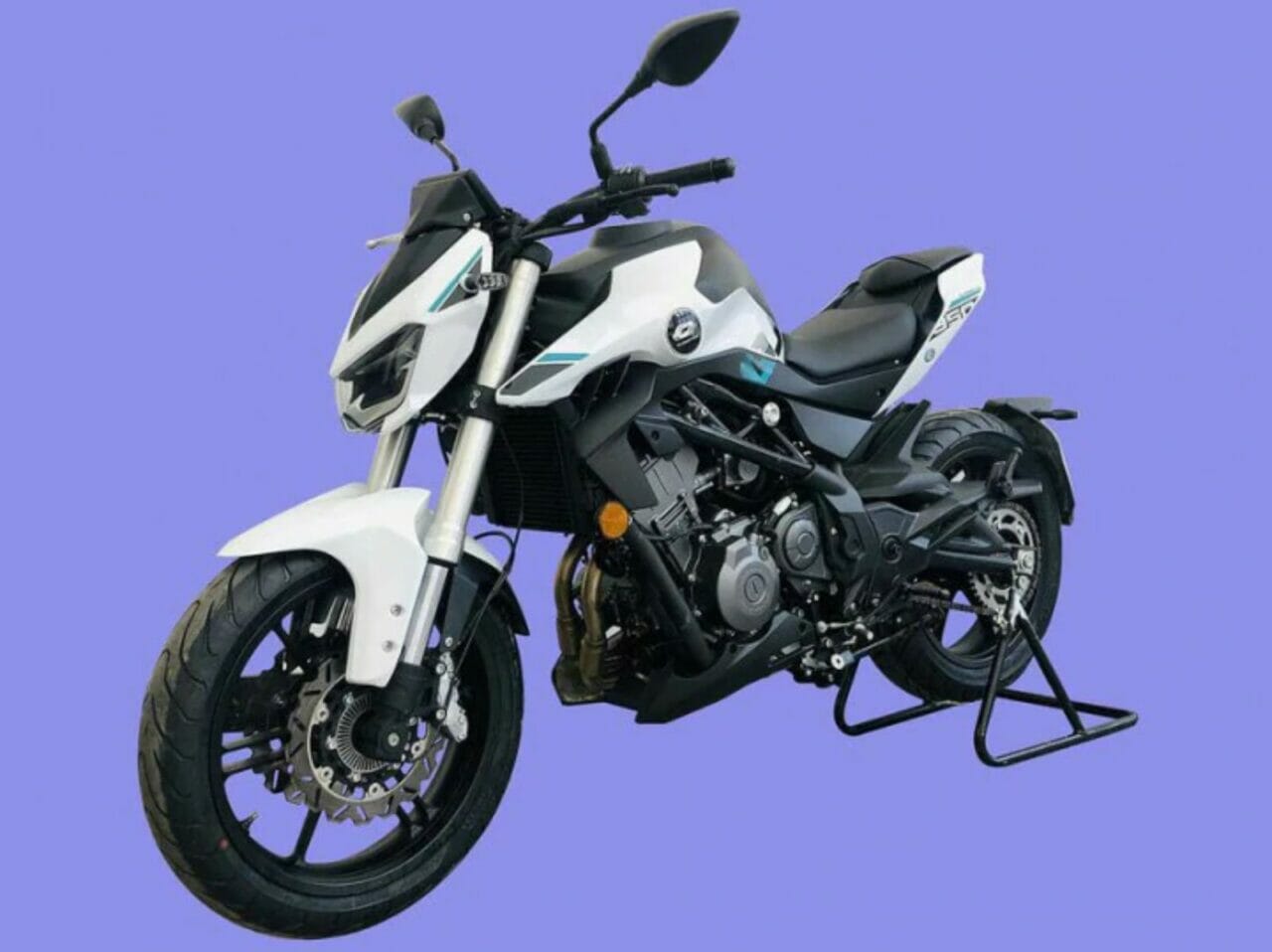 While Benelli’s home country has already received the updated models of almost all the motorcycles in its portfolio, we have been feeling a little left out. Benelli fans around the country have been waiting patiently while drooling over the pictures and specs circulating from its home country. The only product from Benelli which is available in the country and complies with the more stringent BS6 norms is the Imperiale 400.

How many motorcycles will arrive?

We have been waiting patiently to hear from Benelli to make an official announcement of the arrival of the new crop of motorcycles. The crop will soon be available to harvest by motorcyclists around the country as Benelli has confirmed that it will bring seven BS6 Benelli bikes in our country in the near future. 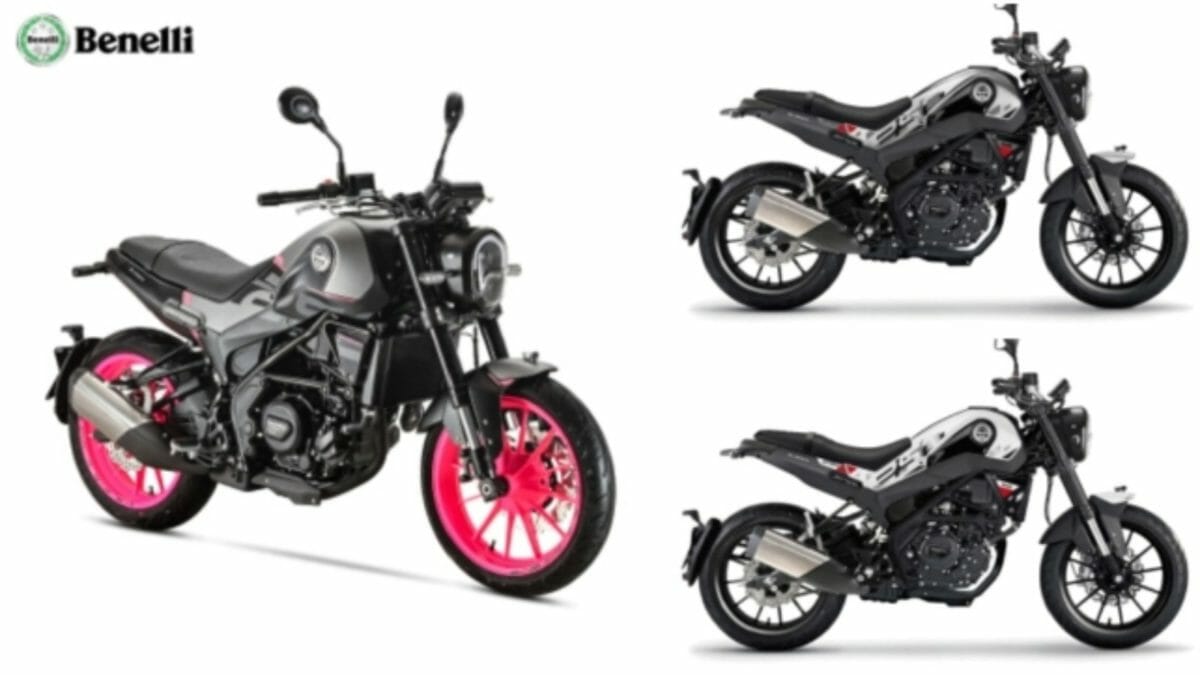 It is slightly unfair, right? That we have to make do with a modern-retro motorcycle while other countries have received the streetfighters, Scrambler and ADV-tourers from Benelli. It is soon going to change because the Chinese bikemaker is planning to launch the Benelli TRK 502, TRK 502X, Leoncino 500, Leoncino 250, TNT 600i, 302S, and 302R. Though the exact timeline of their launch isn’t revealed yet but we can expect Benelli to launch the smaller displacement motorcycles first before bringing in the TNT600i. Benelli recently unveiled the TNT 350 in its home country which is basically an updated version of the TNT300 that we used to have here. 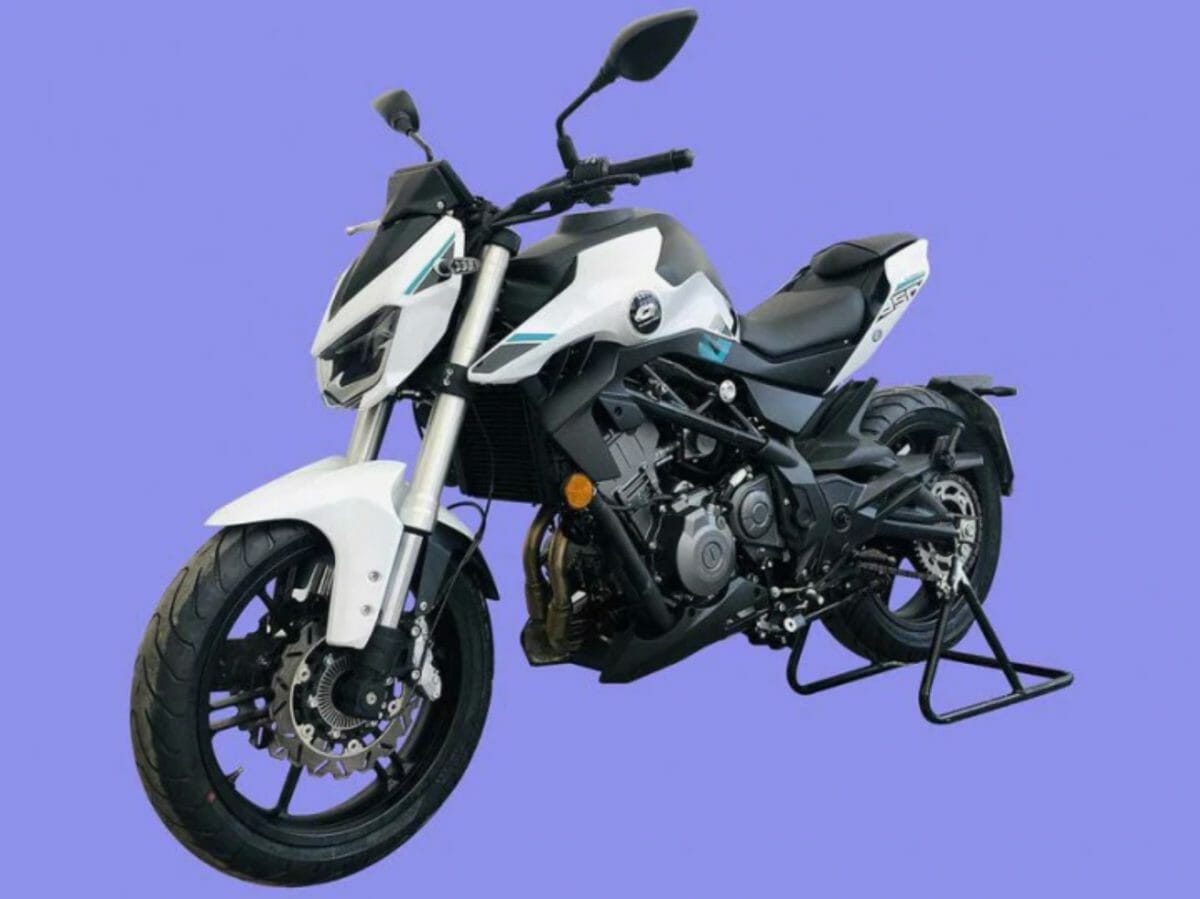 The new TNT 350 borrows the same design cues from its elder sibling, the TNT 600i which was also recently updated in China. Both the motorcycles have fair chances of coming to India. The new TNT 350 marks the departure from the more rounded styling of the TNT 300 and comes off as a rather sharp-looking motorcycle. The front end looks particularly menacing and sharp, courtesy the Kawasaki Z1000-inspired styling. It worked in the favour of TNT 600i and it works in this smaller form as well. Other design highlights include sharp tank extensions and a muscular fuel tank. The rear end is designed well too and gels well with the rest of the motorcycle. The tail section is quite sharp and looks a lot better than the outgoing model. Another major change is the inclusion of an all-digital TFT screen and even the turn indicators are LED units. 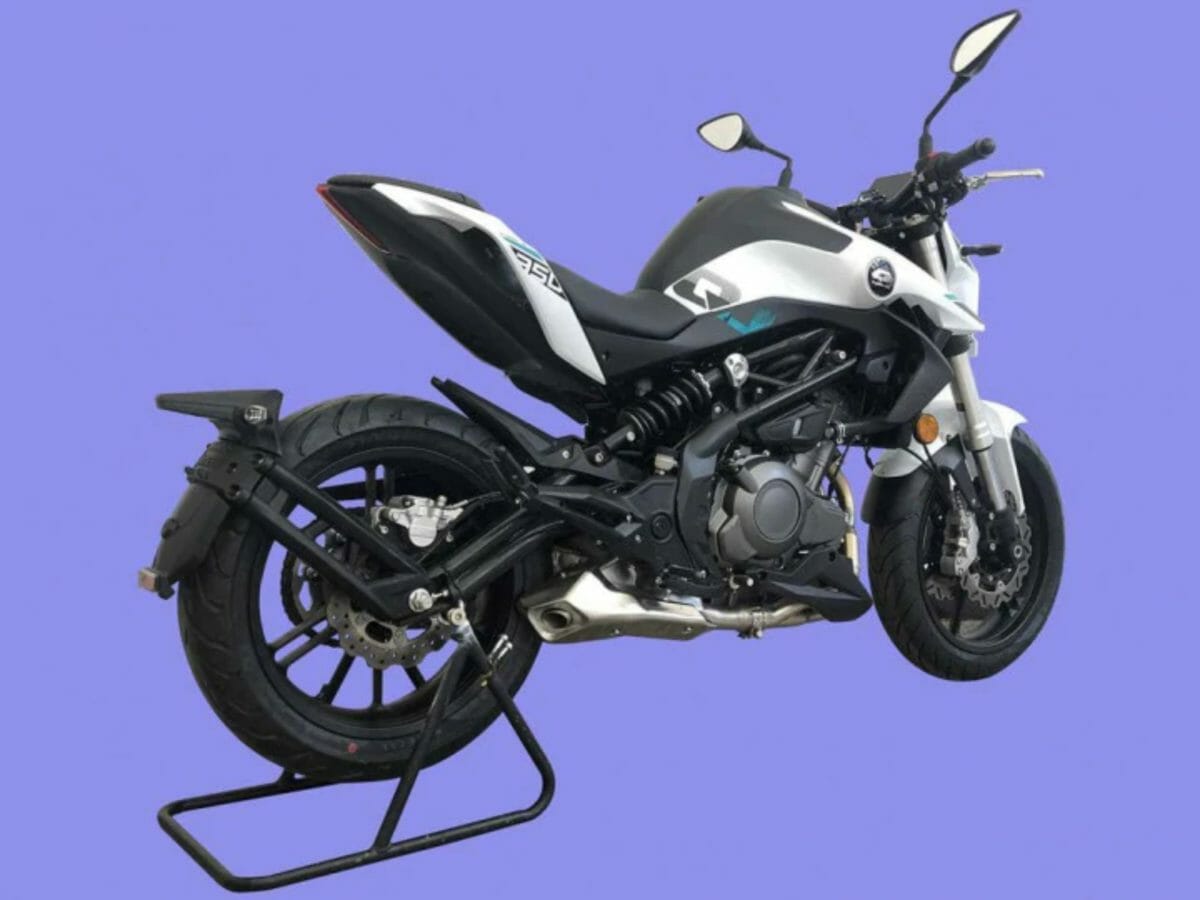 The engine department consists of a 353cc liquid-cooled, parallel-twin motor that is rated at 36PS. The Benelli TNT 300’s motor produced 38PS and 26.5Nm. The engine comes mated to a 6-speed transmission. Even though the engine has grown in size by almost 50cc, it is interesting to note that the power has gone down slightly. How it all translates in real-life performance, we will have to wait to find out. Other cycle parts include USD fork and a monoshock. Braking hardware consists of a twin-disc at the front and a single disc at the back with what looks like dual-channel ABS. Benelli claims the new bike weighs 176kg (kerb weight), which makes it 20kg lighter than the TNT 300.

The TNT350 is one of the most anticipated motorcycles in the country followed by the ADV-tourer twins, the TRK 502 and the TRK 502X. When TRK 502 was first launched in India, it found some takers based on its looks alone. It was a hefty ADV-tourer, weighing as much as 225 kg and that happened to be one of its major disadvantages. It was a capable motorcycle which could have been a whole lot better if it didn’t have to drag its weight around. An updated model of the same, dubbed as SRT 500 was recently spotted in China. It seems slimmer than the TRK 502 and that might result in weight reduction.