The Honda CBF Stunner was launched to appeal the masses obsessed with a faired motorcycle. It had split seats, alloy wheels, a 5-speed gearbox and also came in a shade of ‘Fast Yellow’, which could make one believe it had the go to match the show. However, that wasn’t the case, as the bike was propelled by a 125cc engine, that could manage only about 11 PS of power. Honda launched a Fuel-injected variant too, but it wasn’t enough to shift the bike out of the showrooms. Also for the price at which the Stunner was offered, some more money could buy a proper 150cc motorcycle. 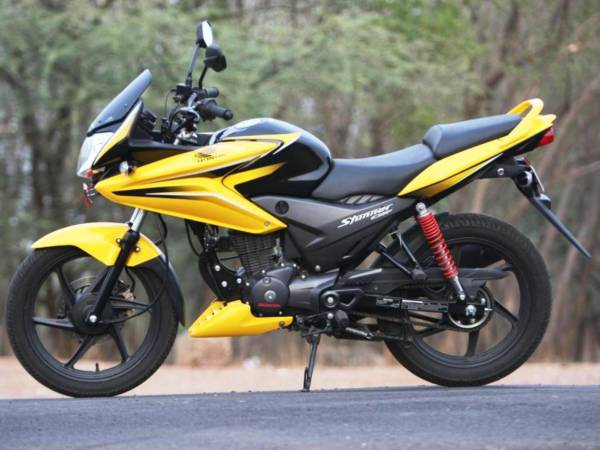 As a result, Honda has stopped regular production of the CBF Stunner and the bike will now be produced on a made-to-order basis. The faired 125 cc offering has been taken off the market as dealers didn’t see even a single unit coming their way in the last three months due to a dearth of demand. We think it could sell in good numbers if Honda could plonk a 150cc motor in the bike, add a mono-shock and price it right, as the styling still looks fresh and appealing.