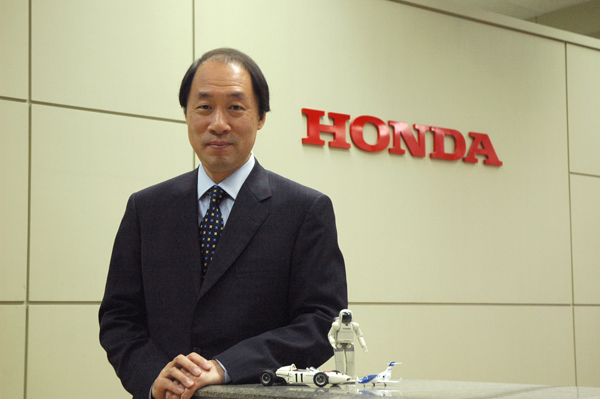 Honda Siel Cars India (HSCI) on Monday declared Mr. Takashi Nagai as the next and the 4th President and the CEO of Honda Siel who will take charge from April 1st, 2010. Tagai has replaced Mr. Masahiro Takedagawa, who will now head the company’s Canadian operations.

Takashi Nagai has vast experience in the automobile industry, having worked with Honda ventures in different markets, across the globe including America and Europe. From February 2003 to January 2006, Nagai was stationed in Mexico as Director of Honda de Mexico, S.A. de C.V. In February 2006, Nagai was appointed as General Manager, Overseas Operations Office No. 1 of Honda Motor Co. Ltd. looking after North America, South America and European market. In April 2007, Nagai became Executive Vice President, Asian Honda Motor Company Ltd. and a Director of Honda Motor Co. Ltd from June of the same year. 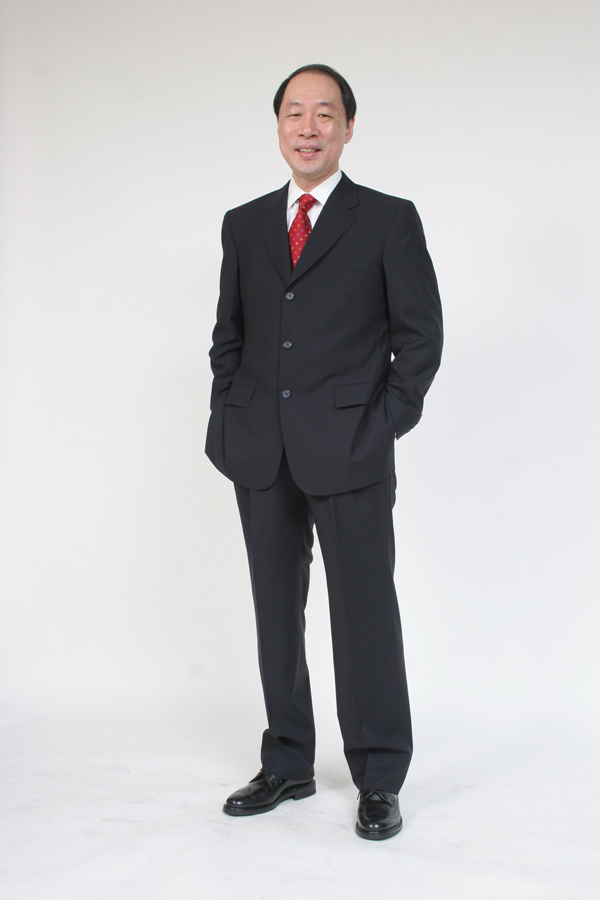 Takedagawa, who has been heading Honda’s Indian joint venture with the Siel Group since April 2005, has been appointed as the president and Director of Honda Canada Inc. During Takedagawa’s tenure in HSCI, the company set up its second manufacturing facility at Tapukara in Rajasthan. His period of leadership saw the company introducing premium sedan Civic and hatchback Jazz in the Indian market.