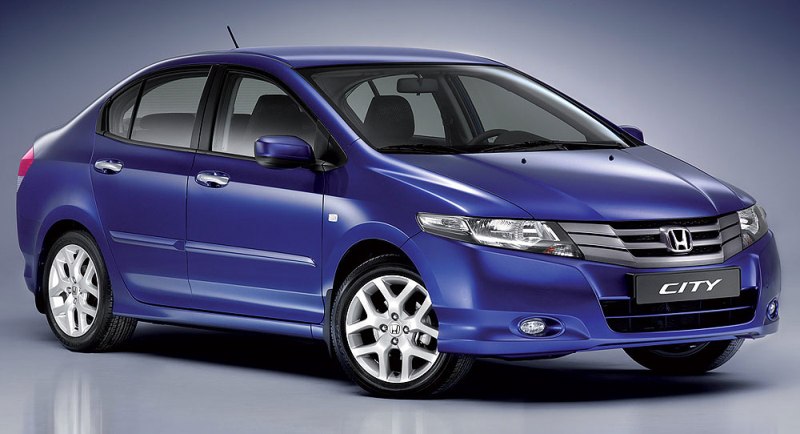 Honda SIEL cars India is recalling its City cars sold between November 2008 and December 2009. The cars are apparently suffering from a faulty lost motion spring in the valvetrain. According to a company statement, the springs, which are compressed by rocker arms during an engine’s normal functioning may bend or break over time. This may result in abnormally high engine noise, the engine stalling and problems in re-starting.

The City is known for its impeccable reliability in India, and sells in very healthy numbers even with a steep price tag. The car also commands great premium in the used car market. However, this recall should not be taken negatively by any means. While recalls are a common happening in developed car markets, in a country like India where human life is cheaper than chips, no one really cares. Honda owning up to a fault, thus, is welcome.

We are sure that automobiles from some other car makers in this part of the world would have half their parts listed as ‘faulty’ if they undergo stringent analysis from an authority like NHTSA in the US. Hope to see that day soon, as cutting corners in quality is a known practice among Indian automakers.