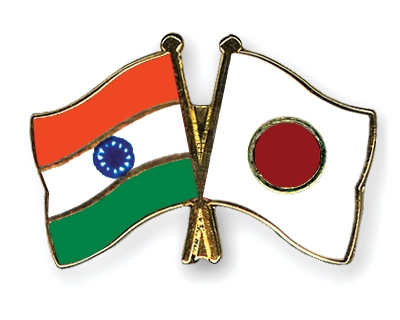 Indian and Japan have signed a historical free trade agreement to allow duty-free trade between the two countries. The comprehensive economic partnership agreement (CEPA) to open markets and reduce barriers on goods, services and movement of people between the two countries was signed between Commerce and Industry Minister Anand Sharma and Japanese Foreign Affairs Minister Seiji Maehara in Tokyo.

The ten year agreement will see 94% of the tariffs between India and Japan eliminated over a period of time.

While the exact details on the duty cuts are not available anywhere, auto parts are definitely a part of the free trade agreement. This means that auto components imported from Japan will attract very less or no duty. I had a look at the official document of the agreement as well, but found it too technical to understand. It, however included ‘Vehicles, aircraft, vessels and associated transport” and “Vehicles other than railway or tramway rolling-stock, and parts and accessories thereof” as a part of the agreement.

We cannot be sure as the details available on the subject are very scant. However, we will try and get in touch with someone from the Ministry of Foreign Affairs to get some more clarity on the subject. In the meantime, if any of you has anything to share about the development, please drop a comment, or write to us at feedback@motoroids.com