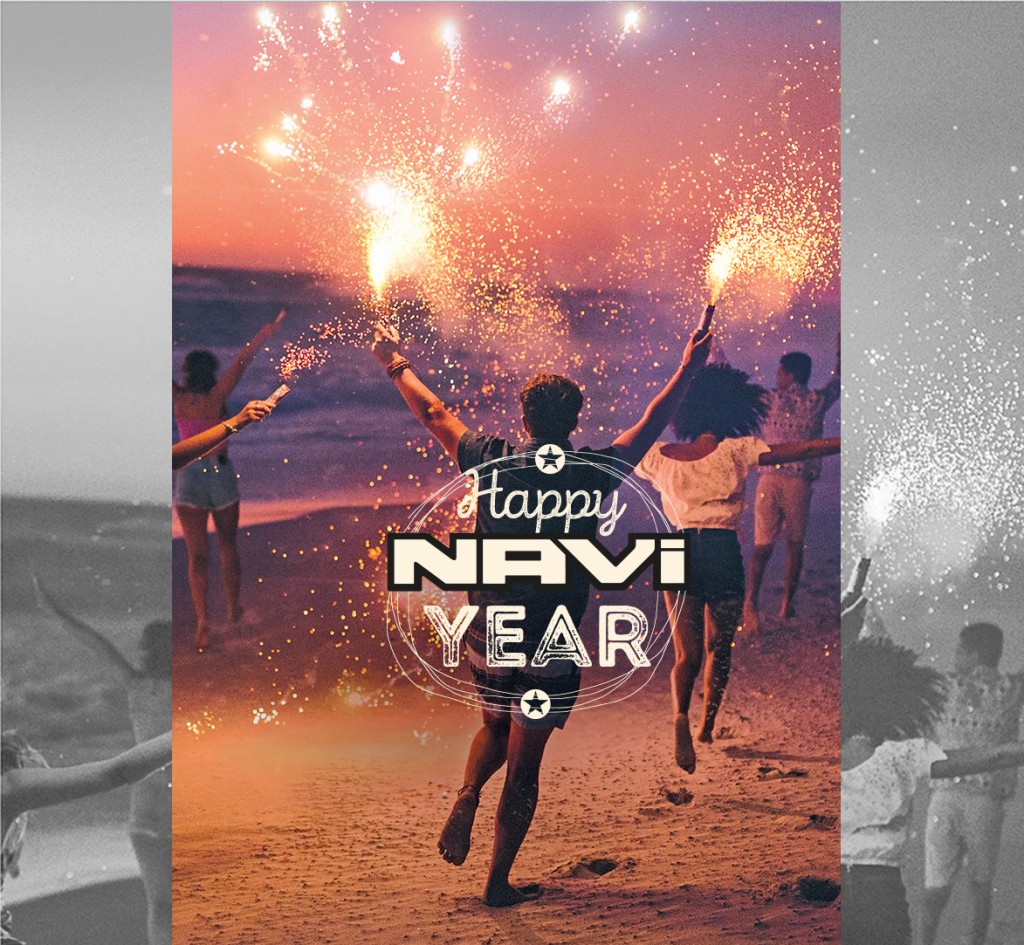 The upcoming 2016 Auto Expo is expected to bring some interesting products and concepts to the Indian market. While some manufacturers have decided not to participate in the motoring event, others have announced the list of products that would jewel up their stand at the 2016 Auto Expo.

Honda Motorcycles and Scooters India (HMSI) too intends to steal the show by showcasing some interesting motorcycles and concepts, one of which would be called the NAVi. HMSI has revealed a season greeting with a caption – ‘Happy NAVi Year’. So what exactly is NAVi? HMSI did not reveal any detail besides the brand name on its official website. Another posted comes with a tagline – ‘Here to change the way India plays with two-wheels’. 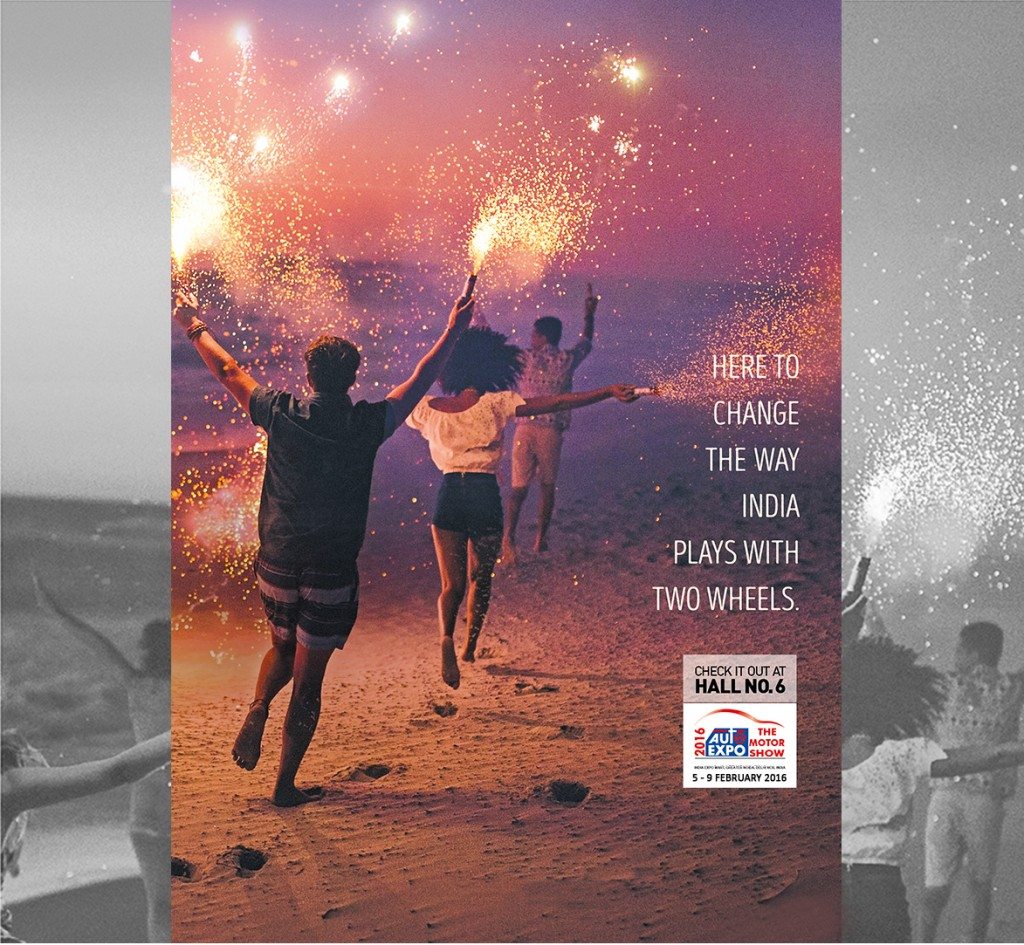 HMSI launched as many as 15 new and updated products for the Indian market in 2015 and the company intends to keep this aggressive strategy in 2016. HMSI has confirmed that the new NAVi will be showcased at the 2016 Auto Expo along with more products from the Indian arm of the Japanese two-wheeler maker.

We would be bringing you all the LIVE action from the 2016 Auto Expo scheduled in first week of February 2016 so don’t forget to tune into Motoroids for all the latest updates. Meanwhile, share your expectations from HMSI for the 2016 Auto Expo through the comments section below.