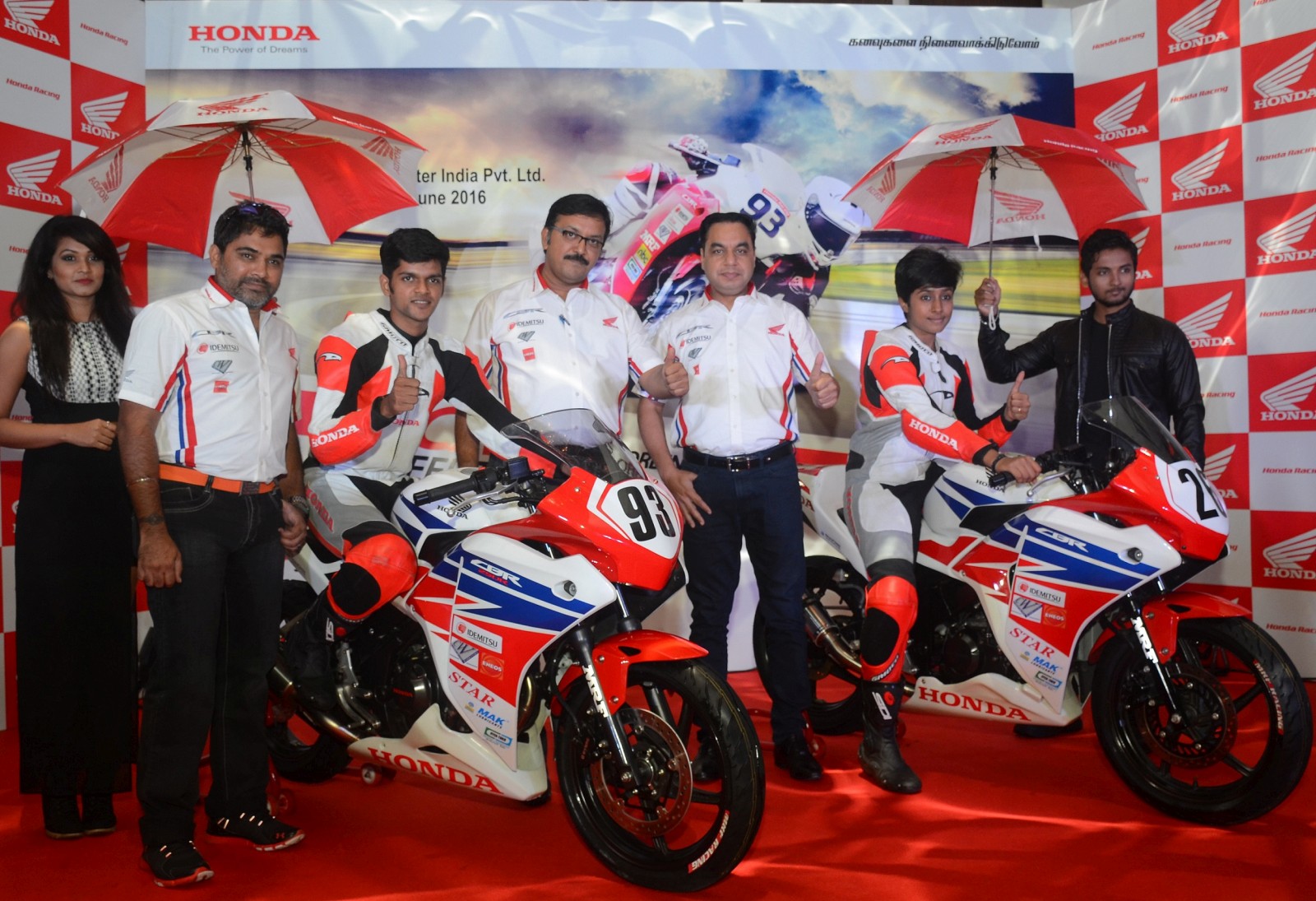 Honda Motorcycle & Scooter India has unveiled its road-map for an action-packed motorsport season in 2016. Honda aims to promote motorsports at the grassroots level and to offer opportunities for talented prospects to develop a career in the sport.

To achieve that goal, Honda today announced a Help Line number – 0124-6712863. Under this initiative, any rider who wishes to take-up motorsport professionally, can reach out to the Honda Racing Team on through this Help Line. The deserving candidates will then be given training on the nuances of two-wheeler racing at the Honda Ten10 Racing Academy. Honda will also provide all technical support as well race-prepped motorcycles to all the aspirants. 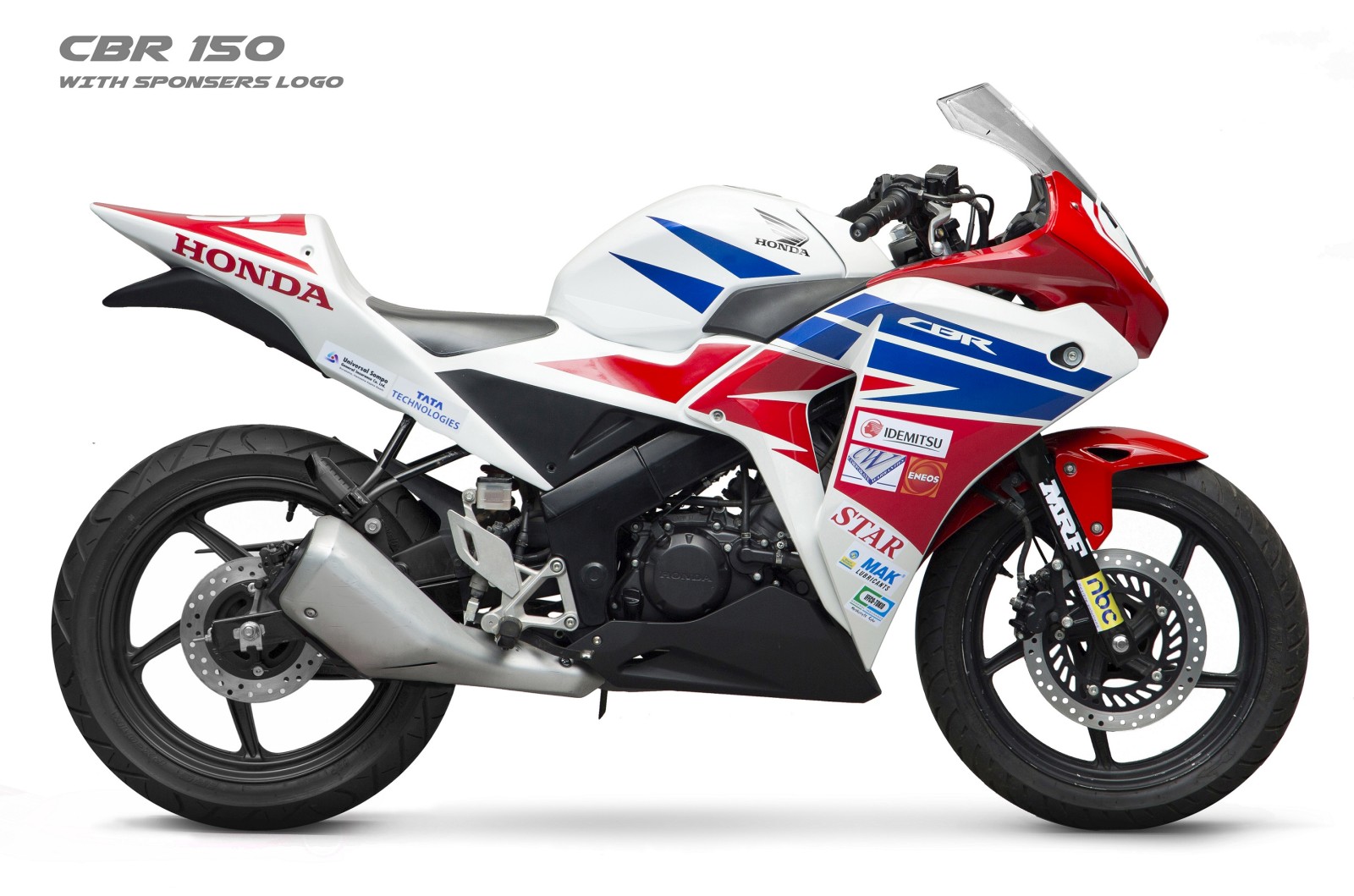 For this year, Honda has unveiled new race-prepped racing versions of CBR 250R and CBR 150R. Developed with technical know-how provided by Honda’s Indian R&D team, both the motorcycles are set to scorch the Kari Motor Speedway, beginning this weekend. The new racing version of the CBR 250R gets an upgraded Honda racing kit, including wiring harness with remapping option, advanced racing body cowl kit & equipped with endurance exhaust. The new CBR 150R, on the other hand, gets a reprogrammed ECU & Endurance exhaust. 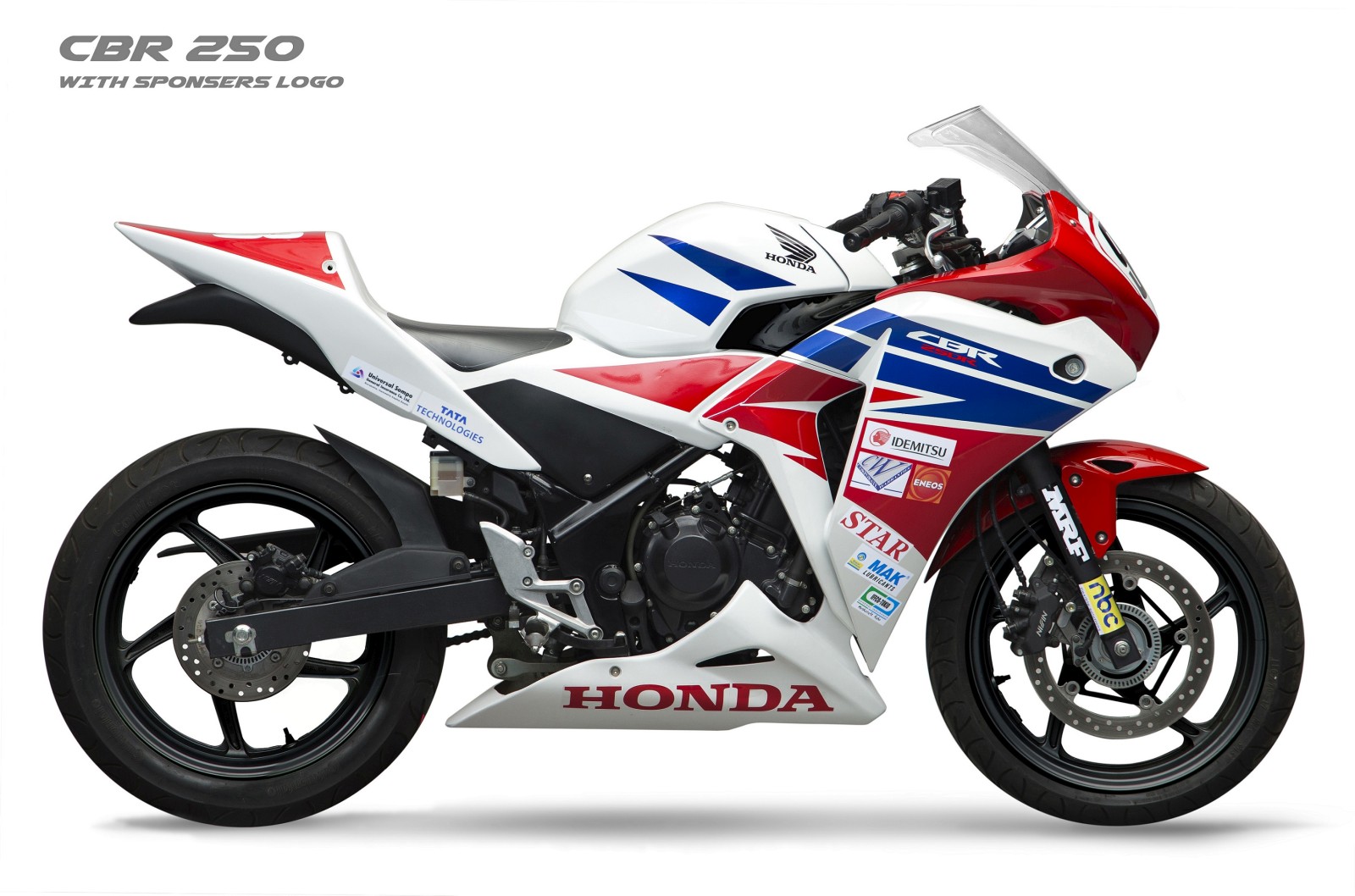 The year 2016 is set to be a landmark year as the Round 5 of the Asia Dream Cup is scheduled to be held at the Buddh International Circuit, Greater Noida, from September 29-October 02, 2016. Asia Dream Cup is the brain-child of Honda Motor Company, Japan which gives the riders a platform to develop riding skills comparable to the best of Asian riders. 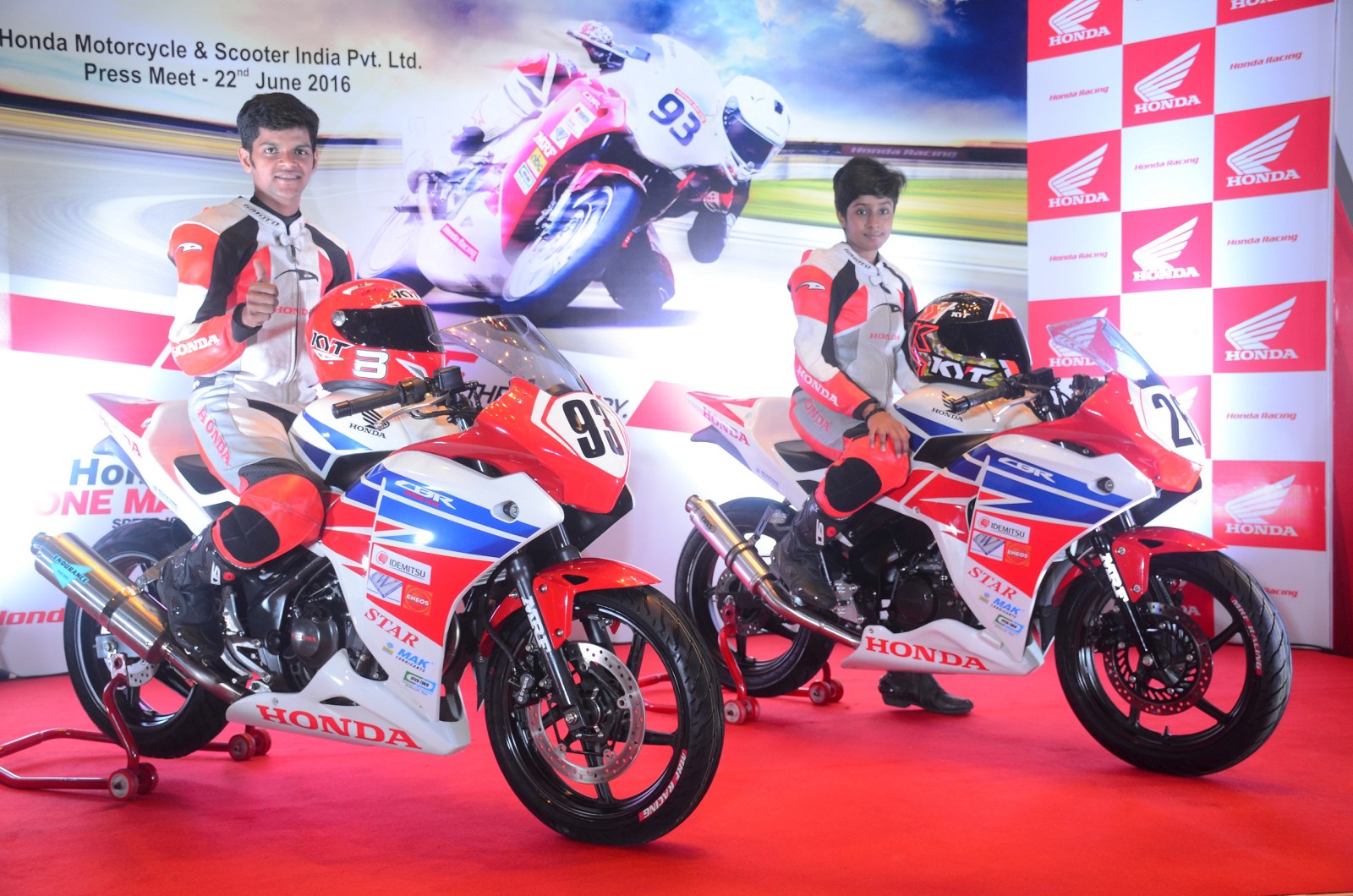 Honda racing team also announced the dates and venues for the 5 sessions of Honda Ten 10 Racing Training Academy. The academy offers an opportunity to participants to blossom their talent and build a career in motorsports.

Are you ready for Honda’s 2016 motorsports season? Let us know your views through the comments section below.