The Honda Motor Co., Ltd. today announced the new top management at Honda Motorcycle & Scooter India Pvt. Ltd. The change will happen at the very top as Mr Atsushi Ogata will be taking on the new responsibility as the President, CEO & Managing Director of Honda Motorcycle & Scooter India Pvt. Ltd. Mr Ogata is also an Operating Executive at Honda Motor Co., Japan. He shall be the successor of Mr Minoru Kato, who after spearheading Honda’s Indian two-wheeler operations for 3 years, returns to Japan with effect from 1st May 2020; elevated as the Operating Executive & Chief Officer Life creation operation, Honda Motor Co., Japan.

Who Else Has Been Shuffled? 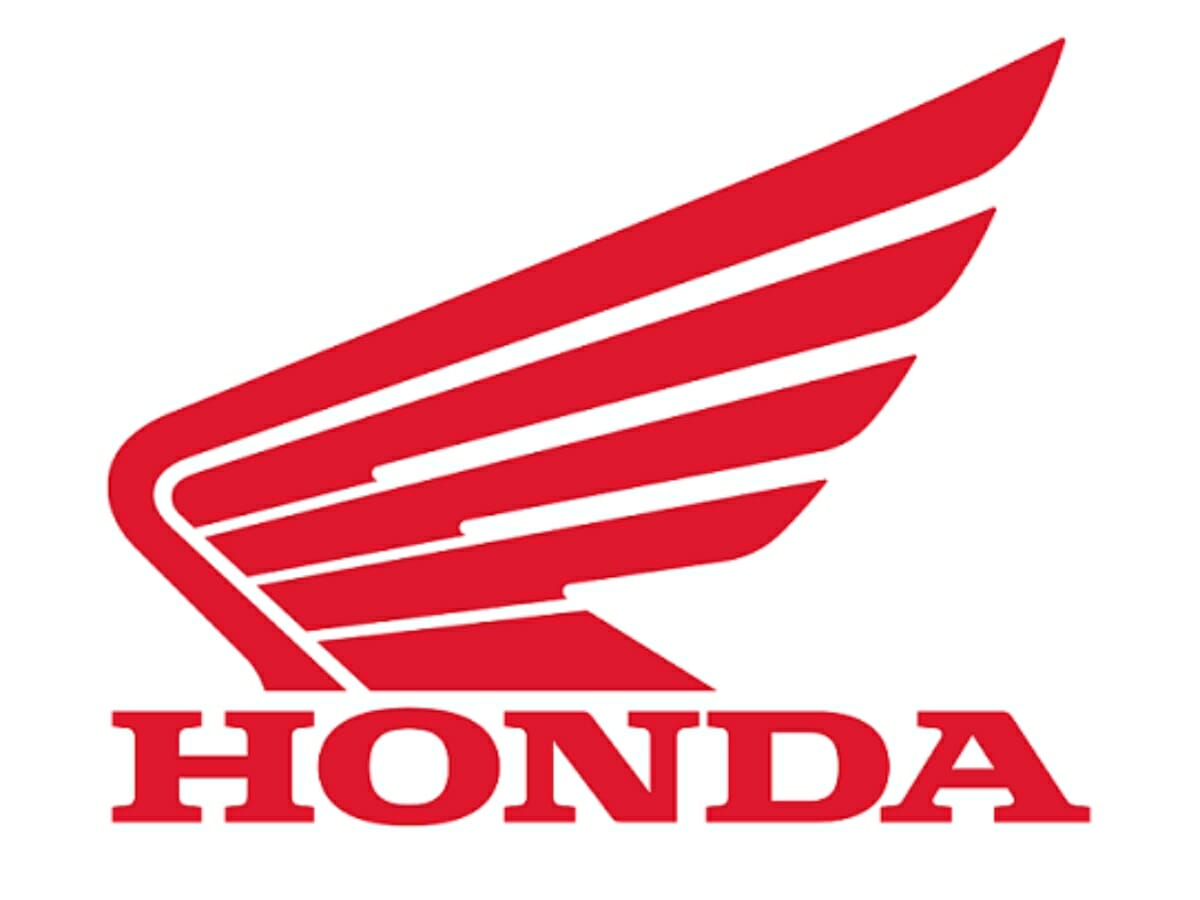 The new top boss at Honda 2Wheelers India, Mr Ogata started his career at Honda Japan in 1985. In the year 2000, he moved to Europe as the General Manager of Motorcycle Sales Division in Honda Motor Europe Ltd. (HME) gaining experience in both HME’s northern and southern operation headquarters at Germany and France respectively over the next 6 years. The next 9 years (2006 – 2015) saw him drive Honda two-wheeler sales in China in two of Honda joint-venture companies in the country. After being the General Manager in Sales Division of Sundiro Honda Co., Ltd (Shanghai, China) for first 4 years, he later became the President of Wuyang Honda Motor Co., (Guangzhou, China).

Next up in 2015, he returned to Japan as General Manager of Motorcycle Operation Office. In 2018, Mr Ogata moved to Asian Honda Motor Co. Ltd. (Thailand) as the Director of Honda’s Regional Operations (Asia & Oceania region) for both motorcycle and power products business and was further elevated to Executive Director in the same profile in 2019.