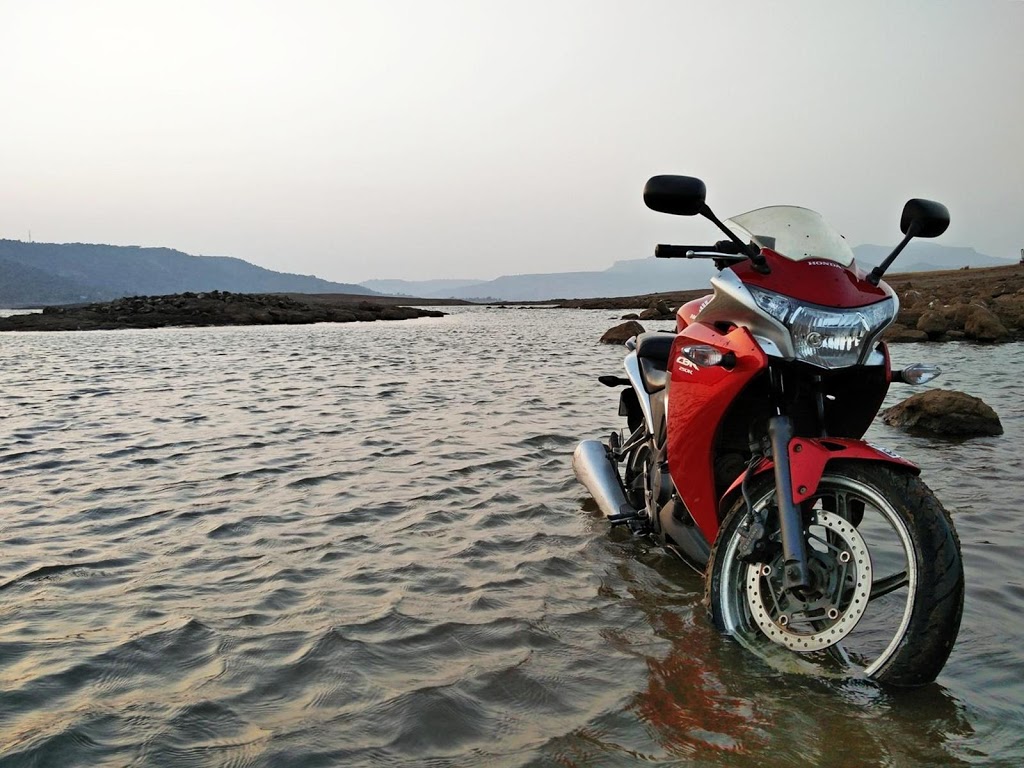 In the affordable, performance-motorcycling space, several manufacturers are trying to grab a piece of the pie by launching their tech-laden performance motorcycles. However, let’s not forget the veteran which ignited it all – The Honda CBR250R. Some might argue that it was Kawasaki’s Ninja 250 which started this segment in our country but let’s admit it, it was not an affordable machine. It was more of a lifestyle product and could be fancied by those with deep pockets. What India needed was a reasonably priced and capable quarter-litre motorcycle. Honda gave us just that.

Also read: Man puts Honda CBR250R up for sale because he got bored of its reliability 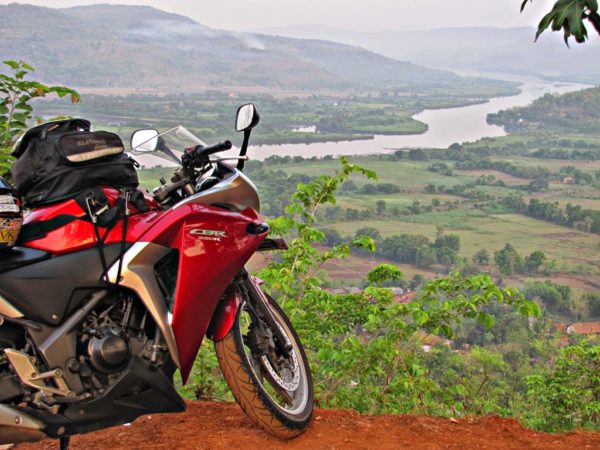 We still remember moving past large hoardings of the CBR250R, ones which ignited dreams of owning one someday and munching miles on this smooth little Japanese motorcycle. The VFR inspired styling tucked away at our hearts and a full-fairing was the in thing during those times. Back then, it was the only legit choice for budding motorcyclists who wanted something more than the Pulsars and Karizmas available then. A 249cc motor belting out 25 bhp coupled with comfortable riding ergonomics made for a comfortable sport-tourer. The suspension setup was pliant and wasn’t too stiff for our not so smooth Indian roads. It used to iron out all the mild undulations on the road while still carrying good speeds. Then there was the safety net of ABS which was a novelty for those times. 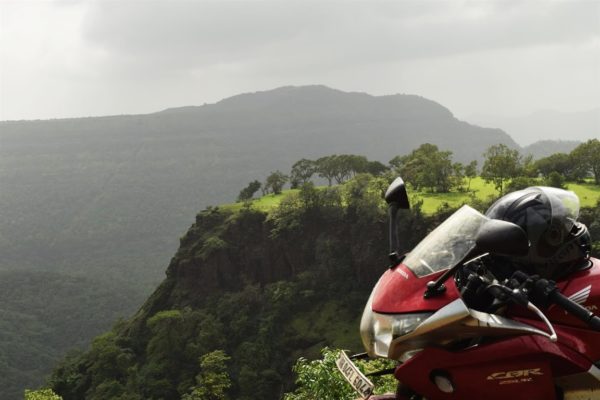 It was particularly lauded for its highway touring capabilities. With its top whack of 150 km/h+, it could easily do 110-120 km/h all day long with its smooth engine purring along the way. A large windshield and a full fairing guaranteed much-needed wind resistance for touring. Veterans swear by its touring capabilities and it was the most-used motorcycle to crack the daunting Saddlesore and Ironbutt tasks. We all know people who have clocked lakhs of kilometres on this trusty motorcycle and are still (ab)using it. 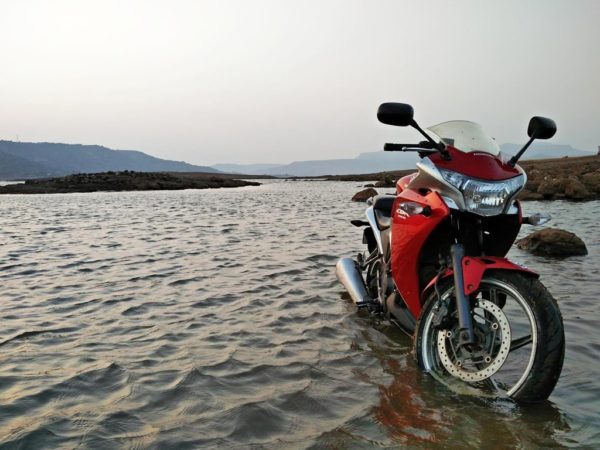 Then came the onslaught of other motorcycles that stepped in to dethrone the CBR250R. It still held its own because those motorcycles offered more features and more performance but when it came to overall touring capabilities and reliability, one had to take a good look at the CBR250R. It not only used to eat miles for breakfast, it was a capable handler too. The CBR250R could be perfectly described as a motorcycle which could cruise all day long without breaking a sweat and carve the canyons too. More importantly, its bulletproof reliability ensured it always had your back. 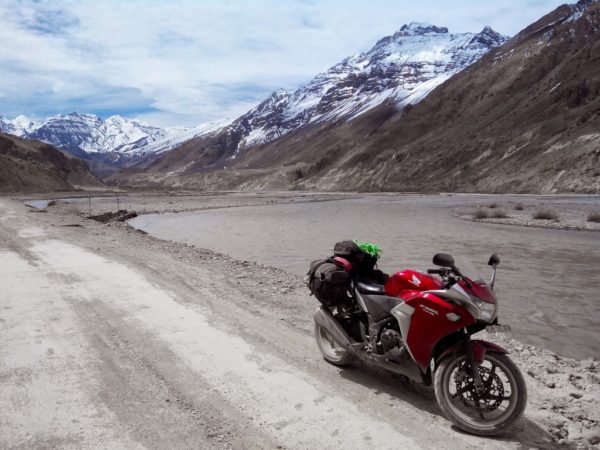 Over the years, it started lagging behind and found it hard along the way to stay relevant. Where other players stepped up, Honda decided to sell this much-loved quarter-litre motorcycle the way it was. The only updates we received were cosmetic. The maker even wrapped the CBR250R in their MotoGP team’s livery but the Indian biker wanted more than that. Honda had to finally discontinue this charmer because of the stringent BS6 norms. But we all know that bikers and the bike itself were aware of its fate, much before that. Elsewhere, Honda has the CBR250RR in its arsenal, which looks like the perfect successor to the CBR250R’s legacy. But there are too many questions which need to find answers if that sharp machine has to be introduced here.