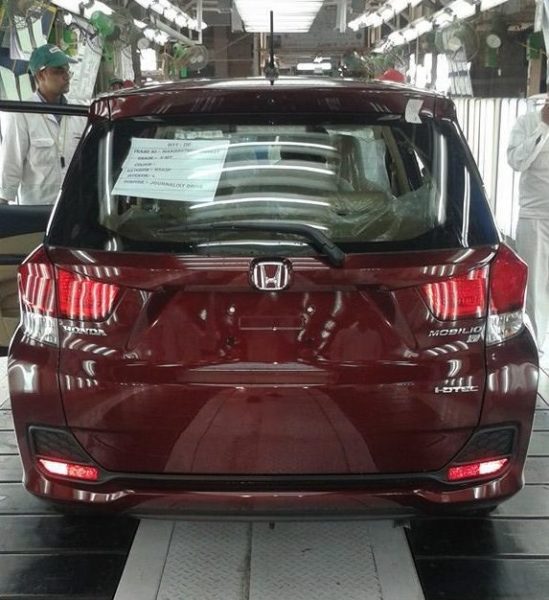 Honda Cars India has said that the launch of the highly awaited model is just “few months from now”! 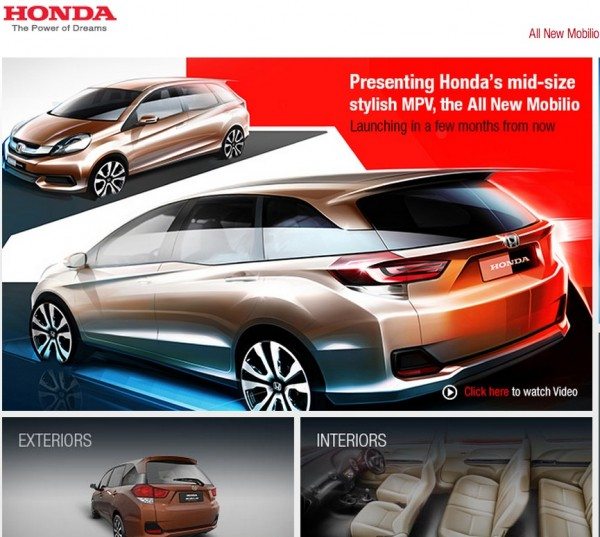 The Mobilio is a 7 seater MPV that will compete with tMaruti Suzuki Ertiga, Nissan Evalia, Ashok Leyland Stile, Chevrolet Enjoy and the likes. Designed as per Honda’s “Man Maximum Machine Minimum” philosophy, the upcoming Honda MPV is reportedly more spacious than the high selling Maruti Ertiga. At 4.4 metres, the Mobilio is also slightly longer than the Ertiga. The Honda Mobilio has a ground clearance of 185mm.

In India, the Honda Mobilio will be introduced in two engine variants- Petrol and Diesel. The petrol variant will be powered by the same 1.5 litre, 4 cylinder, 115bhp iVTEC petrol engine that powers the City. Powering the diesel variant of the Mobilio will be a 1.5 litre iDTEC diesel engine that has a max power of 100PS and ARAI rated fuel efficiency of 25 kmpl+. This is the same engine that also powers the City and the Amaze in Indian car market.
Honda Mobilio price in India could start at around INR 6-7 lakhs.