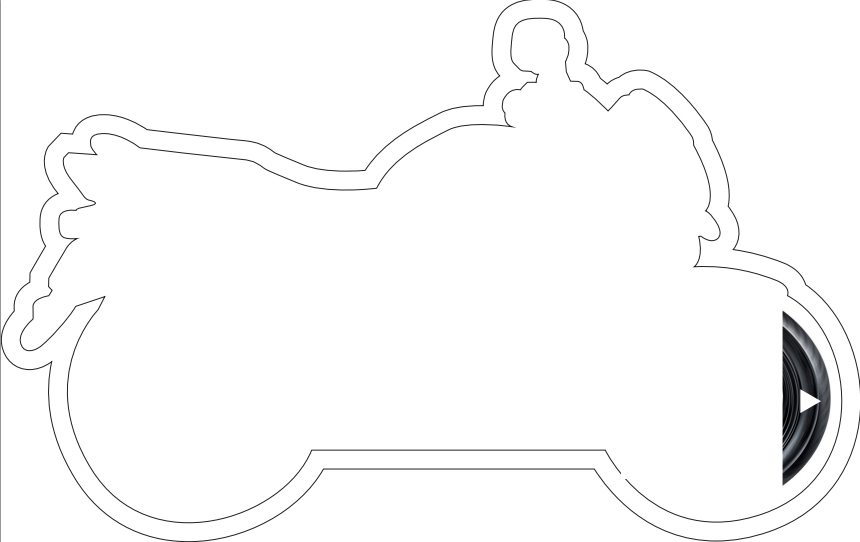 Honda as a manufacturer has been extremely efficient in keeping their prospective launches under wraps. For instance, when was the last time one came across a Honda test mule doing test rounds on the highway? Difficult to recollect, isn’t it.

Come March 11th2013, and Keita Muramatsu (President & CEO, HMSI) would be unveiling a new motorcycle for the Indian market. The million dollar question would be “which bike”? If there is anything to go by the news doing rounds in cyberspace for some time now, the only motorcycle we could think of at the present would be the Honda CB150R Streetfire.

Though Honda has been tight-lipped about the bike at the moment, a statement related to the launch reads “It rides untamed integrating legendary Honda technology with great mileage”. The word “great mileage” might hint more towards another commuter motorcycle, but 150cc motorcycles aren’t bad at drinking habits either. 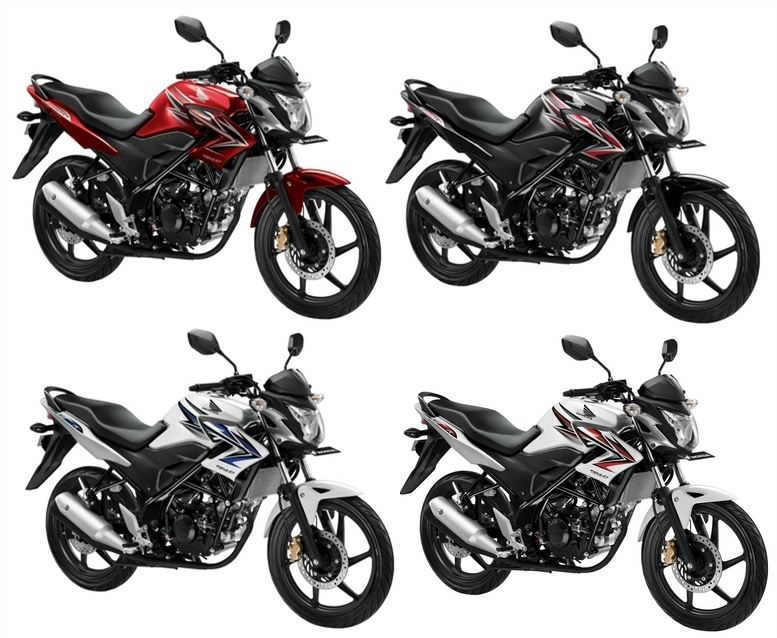 If launched, the Honda CB150R Streetfire minus the plastics would play a worthy competitor to the Yamaha R15 which has been the stumbling block for the more expensive Honda CBR150R. Retaining the same motor from the CBR150R, the Streetfire spells performance at the outset. The 150cc liquid cooled engine produces peak power of 17.5 bhp @ 10,500 rpm and torque of 12.5 Nm at 8500 rpm. The perimeter frame of the CBR150R has been replaced by a tubular steel diamond frame on the Streetfire. All these deductions would only be pushing the cost down paving way for a cheaper performance motorcycle.

So does this mark the Honda Streetfire CB150R India launch? We hope so! The results would be out in a week’s time.