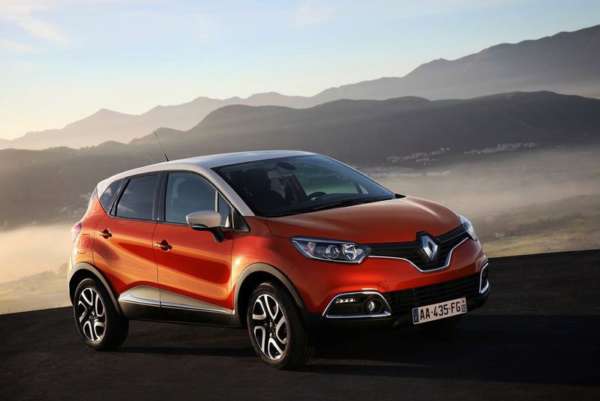 European car manufacturer Renault has showcased their all new car, the Renault Captur, at the ongoing Geneva Motor Show in Switzerland. The Renault Captur was announced almost two months ago but this is the first time that the car has been showcased at a public event.

The carmaker says that the Renault Captur has three key elements- the expressive styling and driving position that is found in an SUV, the cabin space and roomy interior of an MPV and the agility and driving feel of a compact sedan.

The 2014 Renault Captur measures more than 4 metres in length and is 4 metres and 12 inches long. The car is based the Renault Clio platform and the Captur comes with an understated yet attractive styling. 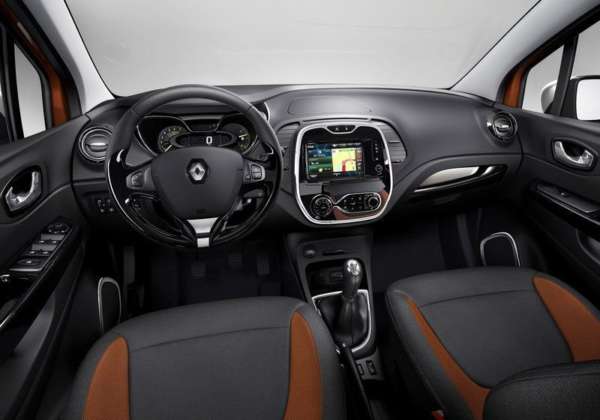 On the inside, the car comes with black panels and gets clean and roomy interiors. The interiors come pretty loaded with gizmos and get in-dash Renault R-Link touchscreen multimedia tablet, a decent audio component setup, Bluetooth® connectivity, audio-streaming and an Arkamys® hi-fi sound.

The Renault Captur gets two engine options- TCe 120 (1.2 L petrol) and TCe 90 (0.9 L Petrol). The motors are mated to an RDC dual clutch gearbox and it is expected that the car will have superior fuel economy and decent performance figures. It is also expected that the car might get a dci 90 variant, powered by the tried and tested 1.5 litre K9K oil burner, for the diesel variant.

The Renault Captur will be manufactured at Renault’s Valladolid plant in Spain. 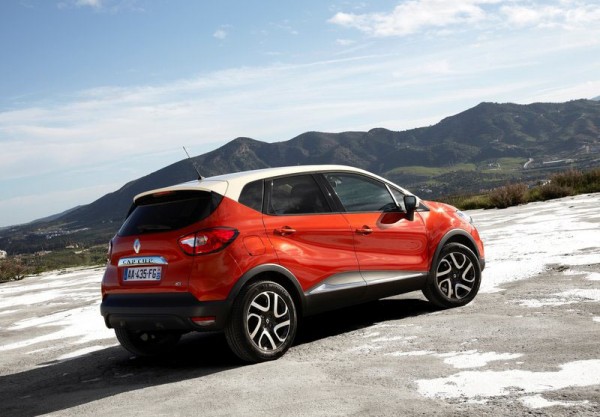