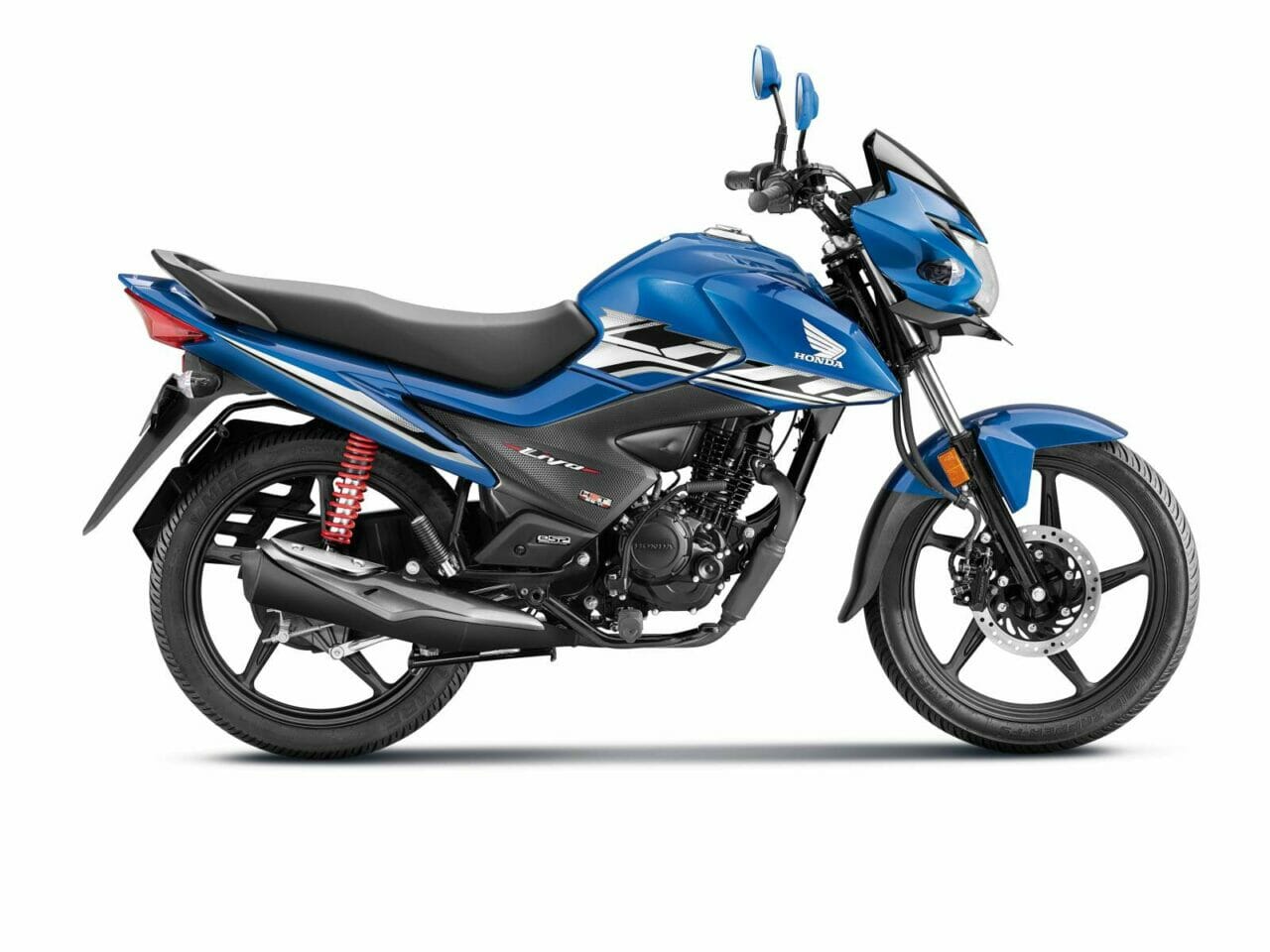 After teasing the bike a few days ago on its official website, Honda Motorcycles and Scooters have now officially launched the BS6 compatible Livo. With this launch, Honda has further updated its product portfolio in the Indian market.

The Japanese automaker has launched the BS6 Livo at a starting price of Rs 69,422(ex-showroom). The commuter motorcycle packs several mechanical, styling and feature upgrades in its latest form. 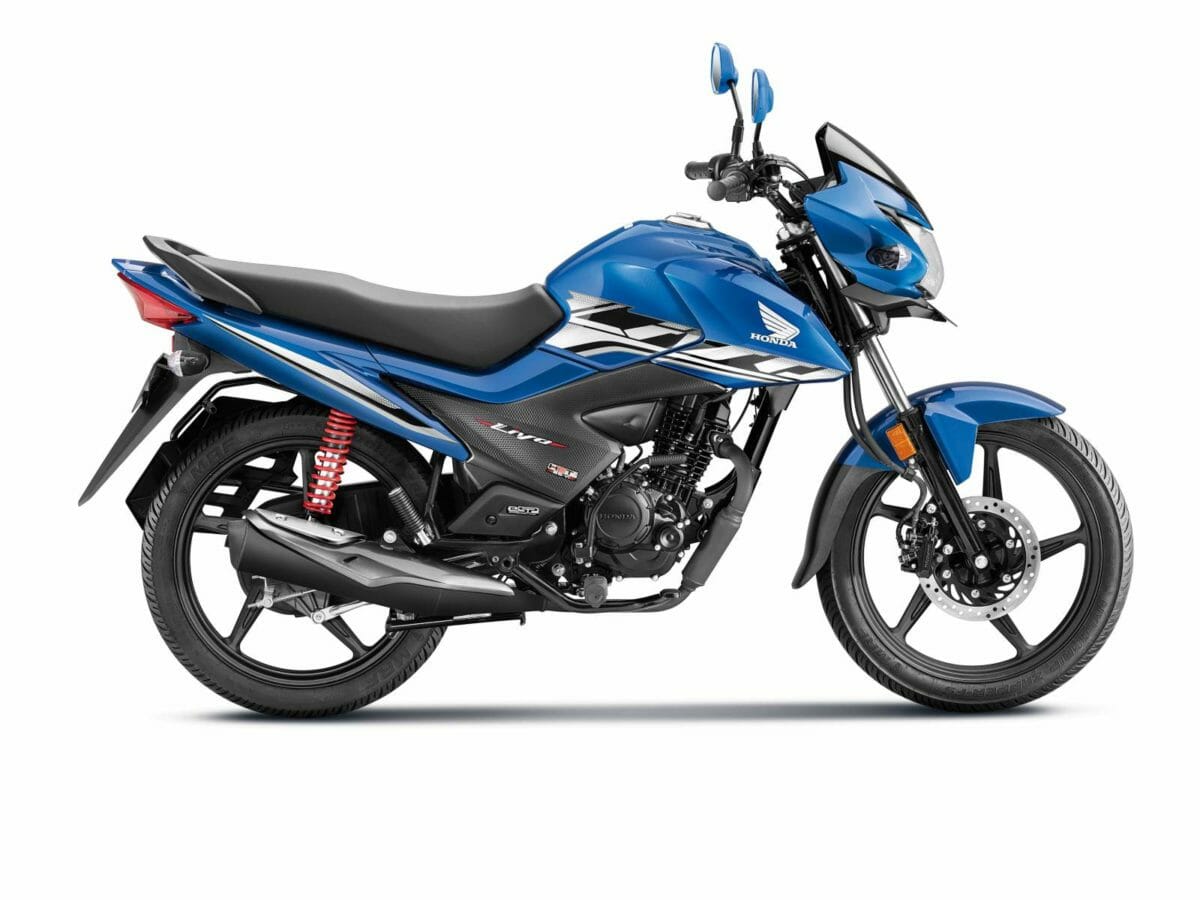 What’s new on the updated Livo?

New revisions on the bike include chiselled tank shrouds, refreshed digital-analogue meter, modern front visor and tank design which highlights the sporty character of the new Livo. A major update is seen in the form of a completely new semi-digital meter console which has replaced the previous dual clock unit. The latest console gets an analogue speedometer over the left side which is complemented by a digital screen over the right. The screen displays information such as fuel lever bars, time, service reminders, total trip and more. The feature list also comprises a DC headlamp, integrated engine start/stop switch, integrated headlamp beam and passing switch, service due indicator and longer(+17 mm) comfortable seat. 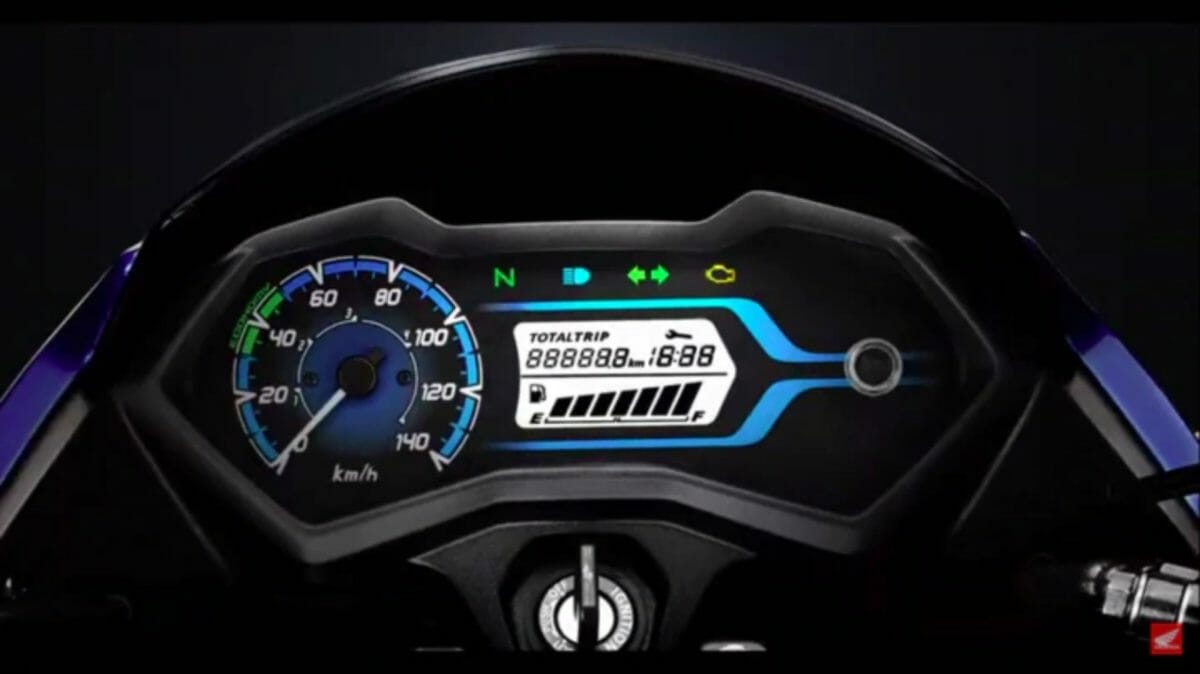 Hardware setup includes telescopic forks and a five-step adjustable rear suspension. Anchoring power comes drum brakes on both wheels while a front disc will be available at a premium price tag. The bike is held together by the same single-downtube cradle frame suspended on a telescopic fork and twin shock absorbers. The Standard variant is stopped by 130mm drum brakes at both ends while the Deluxe version sports a 190mm front disc. The safety net includes Combi-Brake System (CBS) with equalizer.

The Livo is powered by the same 109.51cc PGM-FI HET (Honda Eco Technology) engine as the CD 110, which is boosted by Enhanced Smart Power (eSP), where it produces 8.8PS of power and 9.3Nm of torque. While output figures might be slightly lower than before, it’s quite likely that fuel efficiency has gone up, which is what buyers in this segment will really care about.

This boost in efficiency is because the motor is now fuel-injected. Another piece of modern tech on the engine is the silent ACG starter. Honda has also thrown in new features like an engine kill-switch and side-stand cut-off.

Further elaborating about Livo BSVI, Yadvinder Singh Guleria, Director – Sales and Marketing, Honda Motorcycle and Scooter India Pvt. Ltd. said, “In our BSVI line up, we continue to create new value that enhances the quality of daily life and reinforce customer trust and confidence in our brand. Since its launch in 2015, Livo has been a favourite among aspirational buyers in its category. Equipped with Honda’s latest technology & its urban design, Honda Livo BSVI will raise the bar of style, performance and value in its segment”.