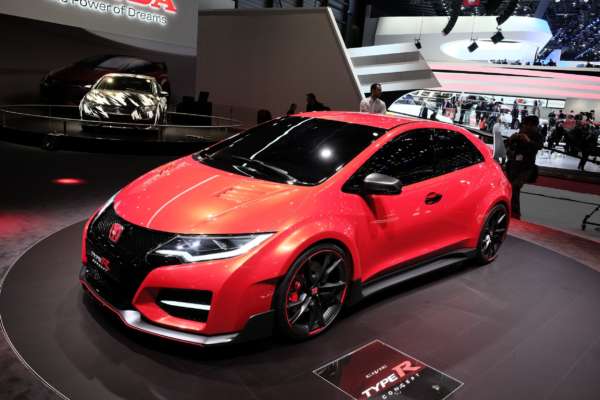 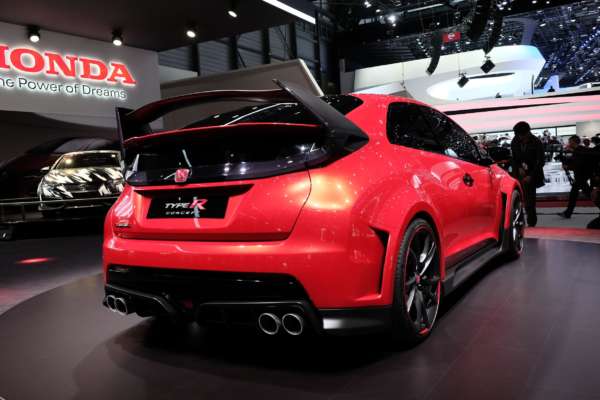 It is for the first time that the Civic Type R Concept has been shown to the public and the model provides the styling direction for the exterior design of the highly-anticipated production version that debuts in 2015. Dubbed by the design team as a ‘racing car for the road’, its bold and aggressive styling reflects the strong performance characteristics for which Type R is renowned. 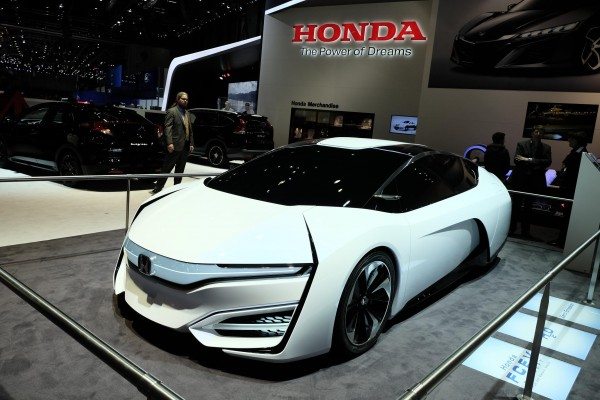 The FCEV Concept makes its first European appearance at the Geneva Motor Show. Sleek and aerodynamic, the Concept points to the potential styling direction of Honda’s next-generation fuel cell electric vehicle which launches in the U.S. and Japan in 2015, followed by a launch in Europe.

Following winning the Manufacturers’ Championship of the 2013 World Touring Car Championship, Honda has revealed the livery of the 2014 Civic WTCC car. Additionally has showcased its long history in Formula One with the RA271 that competed in 1964 making its debut in the German Grand Prix at the Nurburgring and the record-breaking turbo-charged RA168E engine which dominated the 1988 season.