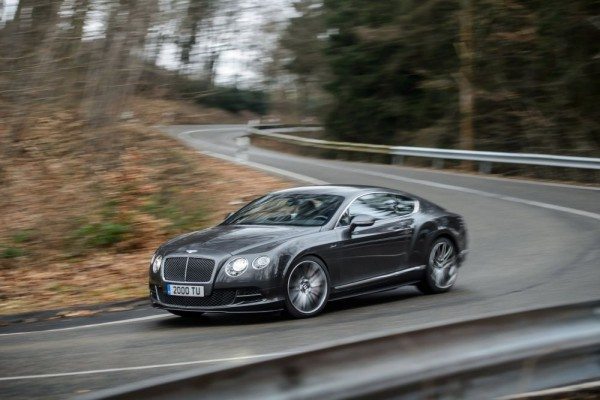 Bentley at  Geneva Motor Show 2014 has taken the wraps off the new Bentley Continental GT Speed. The recently unveiled model has been unveiled in both coupe and convertible body variants. 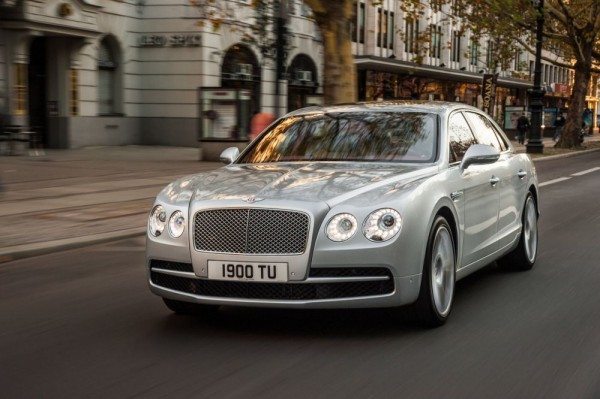 Also, the new Bentley Flying Spur V8 has made its public debut at the ongoing motor show. With the introduction of the new variant, Bentley’s luxury sedan is now available with the car maker’s renowned 4.0-litre twin turbo V8 engine. Also, at the ongoing motor show in Geneva, Bentley has come up with two new specifications for the Mulsanne flagship model. These two new specifications are being claimed to offer more in terms of comfort and in-car entertainment options.

“Making its global debut at the Geneva Show, the new Continental GT Speed is the ultimate expression of the modern Bentley grand tourer. This one car effortlessly combines immense, dramatic levels of performance with the exemplary standards of luxury, individuality and refinement our company is renowned for,” comments Dr. Wolfgang Schreiber, Chairman and Chief Executive of Bentley Motors.