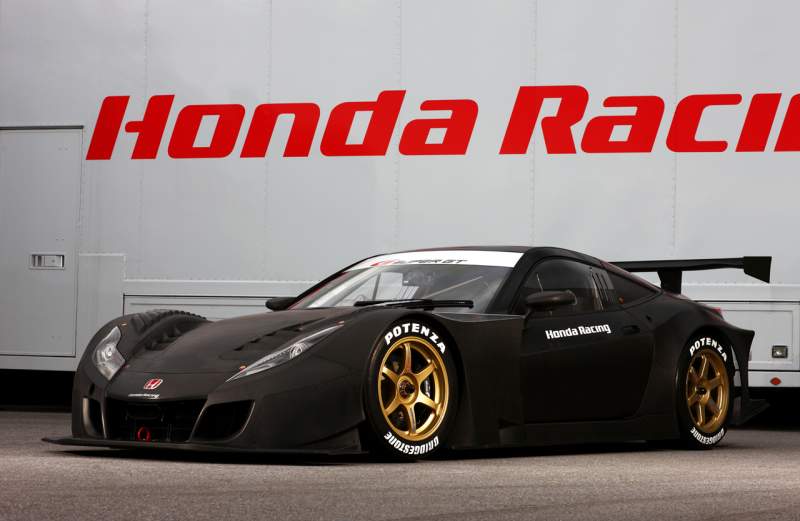 Those who call themselves fans of Honda would know what a legend the NSX was. The Ferrari bashing supercar was available at a fraction of Italian car’s price, could be used as an everyday car and was incomparably more reliable. After closing the sales of the legendary car in 2006 due to low sales, Honda has almost been absent in the performance car arena, with Nissan taking the lead and showing the world how world beating supercars can be made in an affordable way.

Honda showed interest in bringing the NSX back to life a couple of years ago, when the global economic recession made them put the plan in cold storage. With the global economy back in the black, the company’s top management has confirmed that the car will indeed be made. This should come as music to the Honda and VTEC fans.

Japanese website Mainichi says that Honda’s president Takashi Ito has announced that he is keen on reviving the development of the supercar. We welcome the decision, as Honda, once known as the technology leader in automobiles has been stagnating for the past few years. The company needs a showcase of its technological prowess, and nothing works better for that purpose than a supercar with a character. Although the company doesn’t say it, we won’t like the NSX to have anything lesser than then GT-R within the crosshairs.

We just hope that Honda manage to bring the new car to life, without making it lose its essence – world beating performance with everyday practicality at a price which makes even the GT-R look expensive.