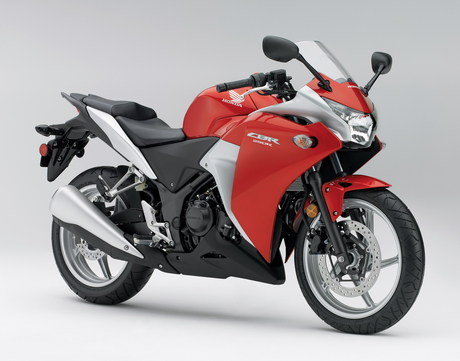 Leading Jap bike maker Honda recently stated in its latest financial report that Asian market accounted for as much as 79 percent of the manufacturer’s total sales in 2011. In comparison, the North American market accounted for merely 1.6 percent of the motorcycle maker’s total sales. Like we have been saying it, Honda is busy expanding its operations in fast developing markets like India. The Japanese company has stated that it feels as much as 30 percent of its total sales should come from India by 2020.

India is the second-largest bike market in the world and is surely a lucrative market for global players like Honda.