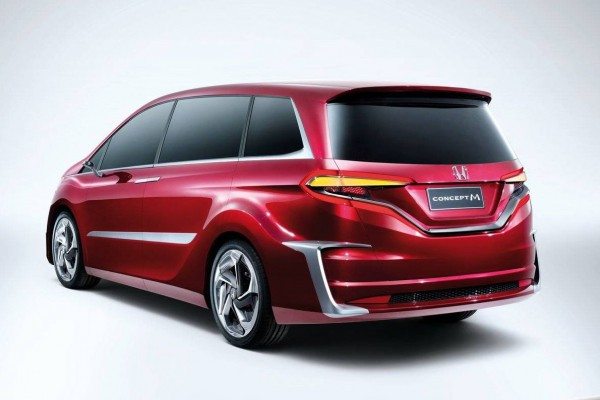 After making a lot of news with the Concept C, Honda has now unveiled the new Concept M MPV concept at the ongoing Auto Shanghai 2013. This concept vehicle will spawn a new MPV that would go on sale in 2014. Honda says that its latest concept is aimed at the buyers of MPVs in the Chinese car market.

The concept M was designed in Japan but has been specifically developed for Chinese market. The Honda Concept M looks fabulous with its futuristic styling and as is the norm these days, gets its fair share of LED fixtures.

The car comes with a wide front grill and has stylish headlamps. The car has stylish black alloys that do a lot to attract attention away from the slightly bland exterior styling on the sides.

We hope that the production spec MPV that the Concept M would spawn looks as striking as the concept model. 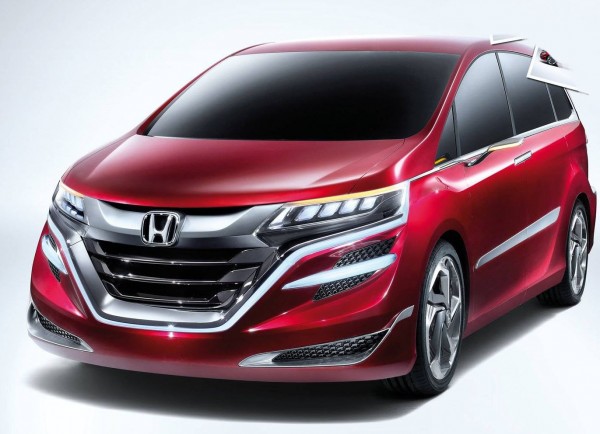