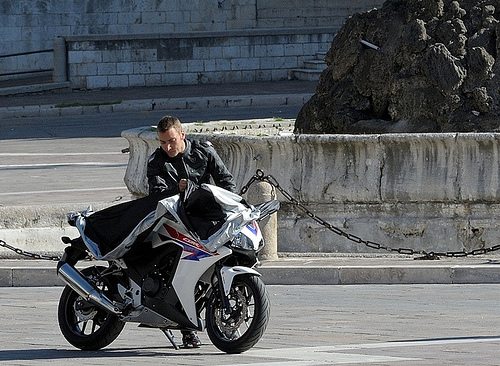 Visually, the new CBR500 is a mini-me version of the CBR1000RR. The new motorcycle has been designed to be an affordable and fun to ride and will be produced at Honda’s Thailand factory. However, we won’t be too surprised to see the production of the new bike commencing in India too, once the bike has been launched in the country. 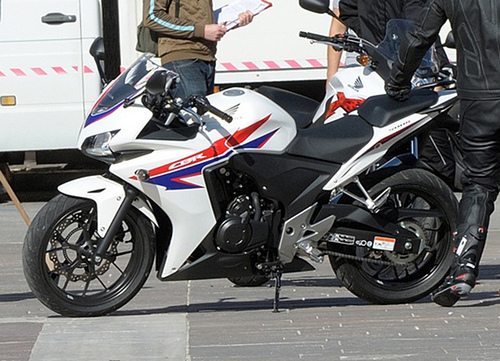 While the new Honda CBR500R does look a lot like the bigger Honda CBR1000RR, the upcoming bike won’t be an impractical replica. On the contrary, the bike will be sufficiently practical to seat two and will provide large grab rails for the pillion. On a closer inspection, the seat does look very much like the one on the 250cc sibling and we believe that the 500R will play a perfect elder sibling to the baby CBR.

As can be seen in the spec sheet, the CBR500R is almost twice as powerful as the CBR 250 and the new model has enjoys a peak torque of 30lb/ft. Compared to the Kawasaki Ninja 300, this is twice as much. Honda claims that the CBR500R will be 85% as fuel efficient as the Honda CBR250 and the new Honda CBR500R should offer good blend of performance and affordability. 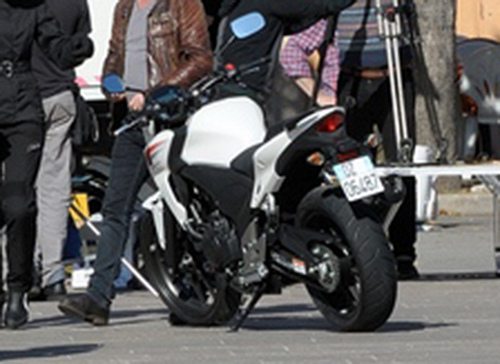