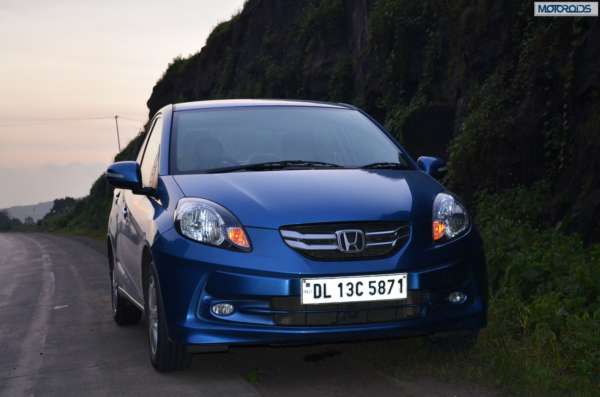 HCIL registered an overall growth of 63% in April –October’13 with 70,831 units as against 43,525 units during the corresponding period last year.

The company also exported a total volume of 365units in the month ofOctober 2013.

Commenting on the company’s performance, Mr. JnaneswarSen, Sr. Vice-President – Marketing & Sales, Honda Cars India Ltd, said,“On the happy occasion of Diwali, we would like to thank our customers for making Amaze as the bestselling model for HCIL which has registeredits highest monthly sales of 9,564 units during October 2013.Adding to the excitement of this festive season and to offer greater convenience to our customers, HCIL is starting 3rd shift for production in our Greater Noida plant from this month to reduce waiting period and aid in quick delivery of cars.”