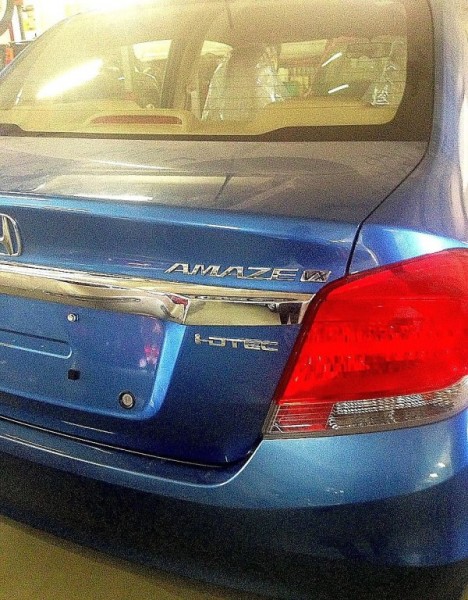 The Honda Brio Amaze is just a few days away from its launch and is making a lot of news. Honda India has high hopes with the new car and there are good chances that the new sedan will bring the former glory back to the Indian subsidiary of the Japanese car maker giant.

The Honda Brio Amaze will become the first Honda car in India to get a diesel engine and will battle it out against the likes of Maruti Suzuki Swift Dzire and the Chevrolet Sail. The car has been caught testing on numerous occasions and here is one more image of the Honda Brio Amaze compact sedan at a Honda India dealership.

The i-DTEC diesel engine that will power the Honda Brio Amaze sedan has  been developed alongside the much publicized Honda 1.6 litre EarthDreams engine that powers the UK spec Civic and CRV. The 1.5 Liter diesel engine has an all aluminium construction and is good for segment topping power output of 100 PS with the max torque figure pegged at 200 Nm. The diesel engine has an ARAI certified fuel efficiency of a staggering 25.8 Kmpl and the car seems all poised to dethrone the high selling Swift Dzire from the top of the entry level sedan segment.

The petrol variant of the Honda Brio Amaze will be powered by the same 1.2 litre i-VTEC engine that powers the Brio hatchback. This engine is good for 90PS and will enable the Amaze to battle it out against the 1.2 litre K series equipped petrol variants of the Maruti Suzuki Swift Dzire. 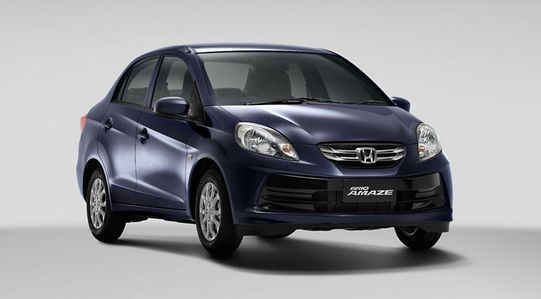 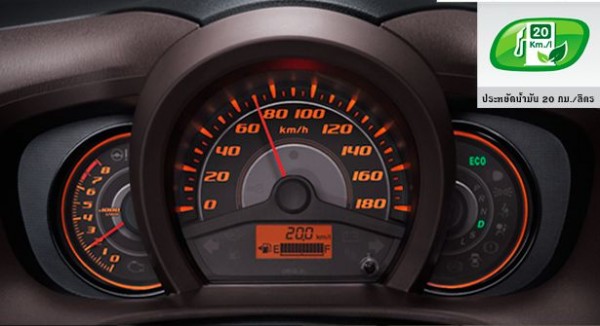 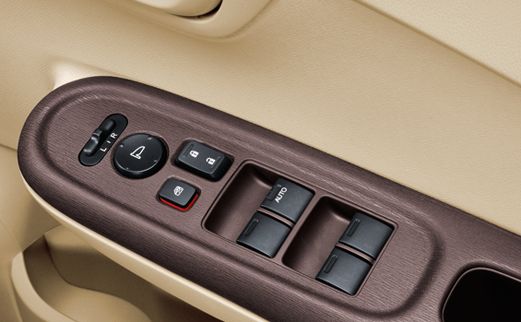 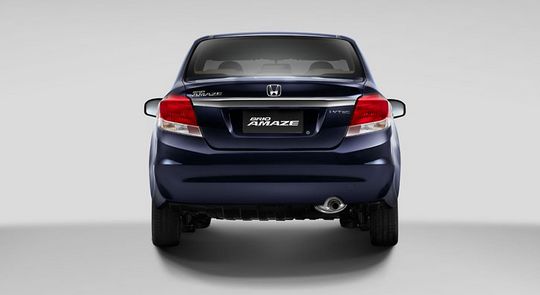 The new car will be launched on April 11 and thanks to being less than 4 metres in length, might come with an attractive price tag.