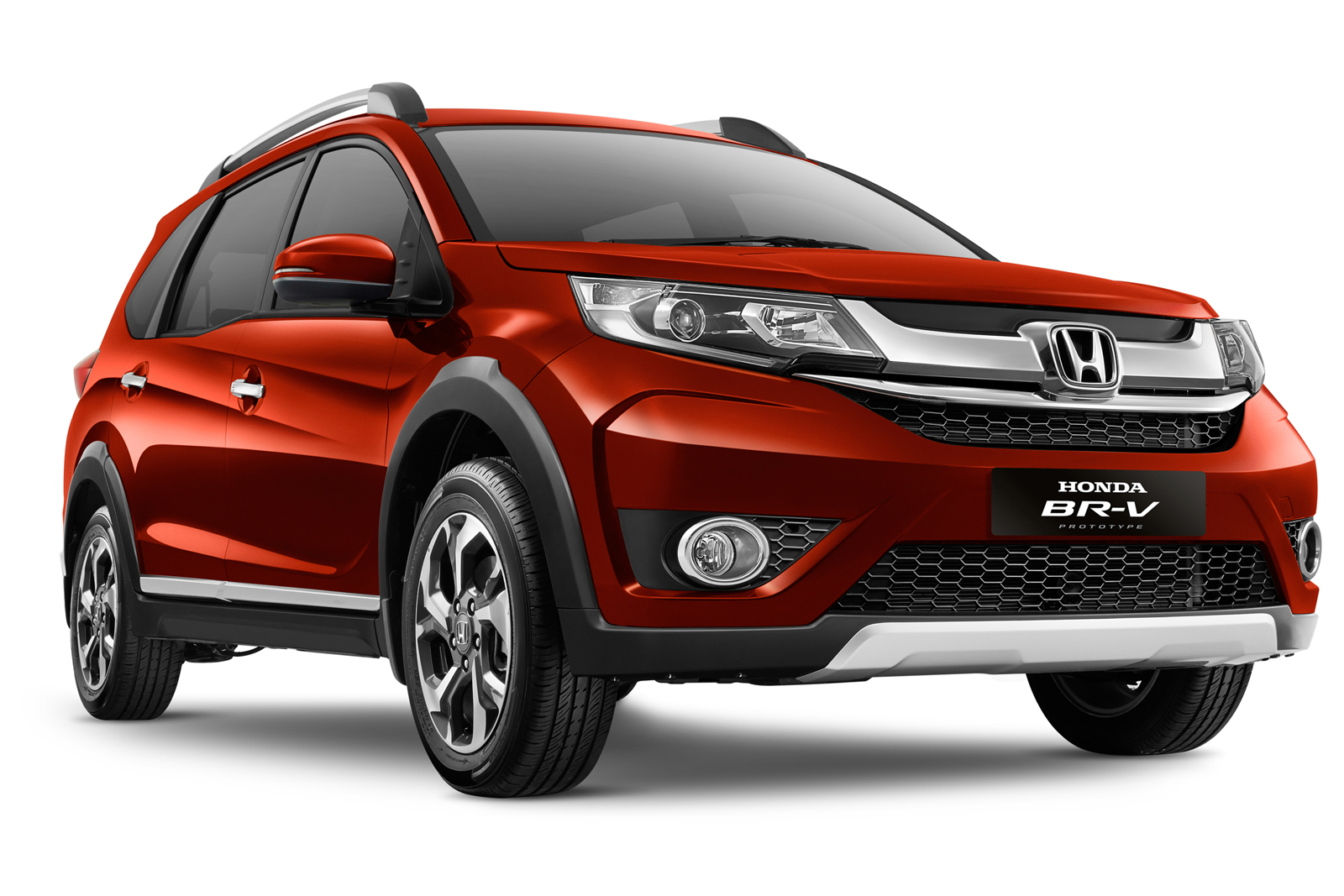 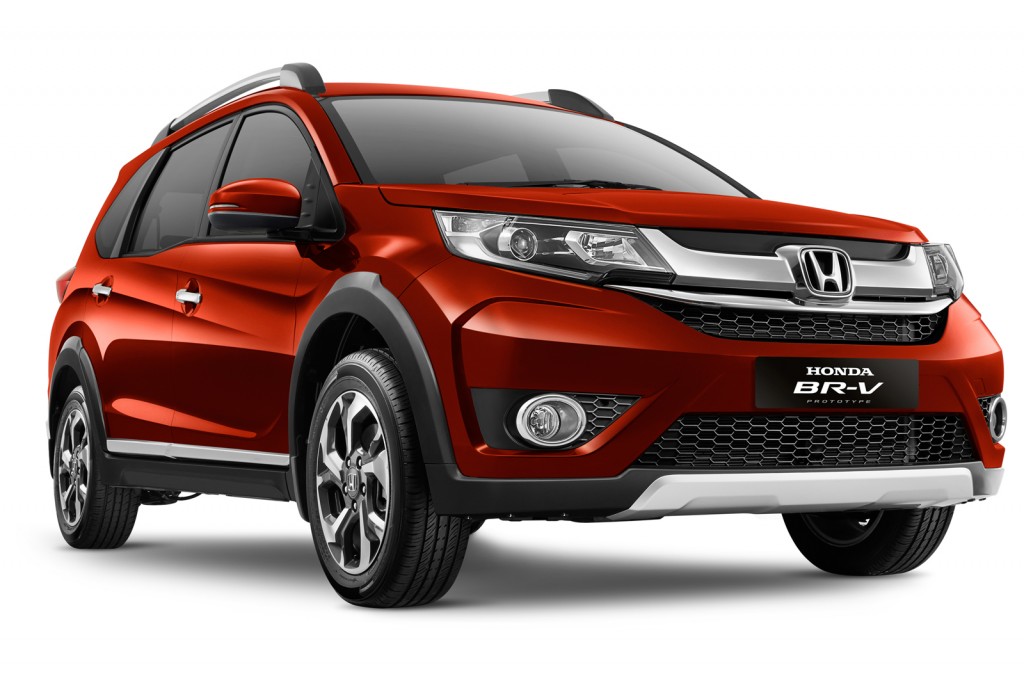 Only yesterday we showed you the first spy images of the new Honda BR-V, meant to be showcased at the ongoing Indonesia International Auto Show. Now the Japanese carmaker has lifted the covers off the seven seat, India bound crossover and we have a whole bunch of images with us, along with an official image of the prototype.

The new crossover, meant specifically for the Asian markets will be introduced in the Indonesian market first, followed by a launch in other countries such as Thailand and India. The new vehicle will hit the showrooms in Indonesian early in 2016. Expect the car to be showcased at the 2016 Auto Expo thereafter, followed by a launch in the subcontinent. 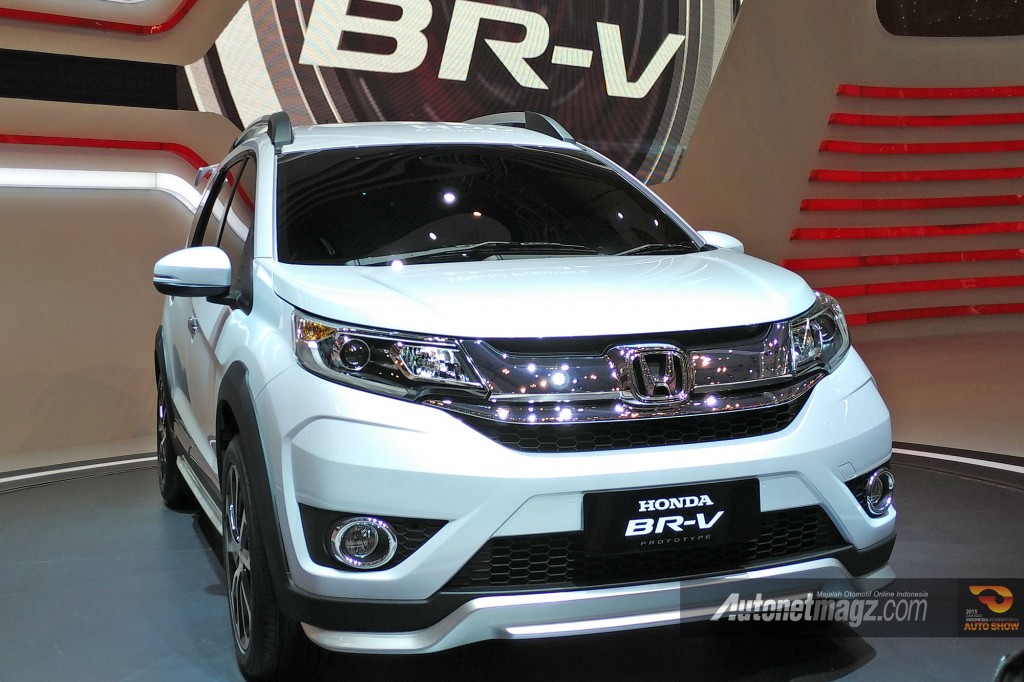 The BR-V attempts fusing the shape of an SUV with the space and functionality of an MUV. The BR-V sits on the Brio/Amaze/Mobilio platform and the resemblance in design and lines is quite clearly visibly.

The BR-V is powered by a 1.5-liter i-VTEC engine, mated to either a new 6-speed manual transmission or a continuously variable transmission (CVT). The four-cylinder unit delivers 120hp at 6,600 rpm and 145Nm (107lb-ft) of torque at 4,600 rpm. For the diesel-centric Indian market, the BR-V is expected to also get the familiar, 1.5-liter i-DTEC diesel engine (with 100 bhp and 200 Nm) doing duty on the the Jazz, Amaze and the City. 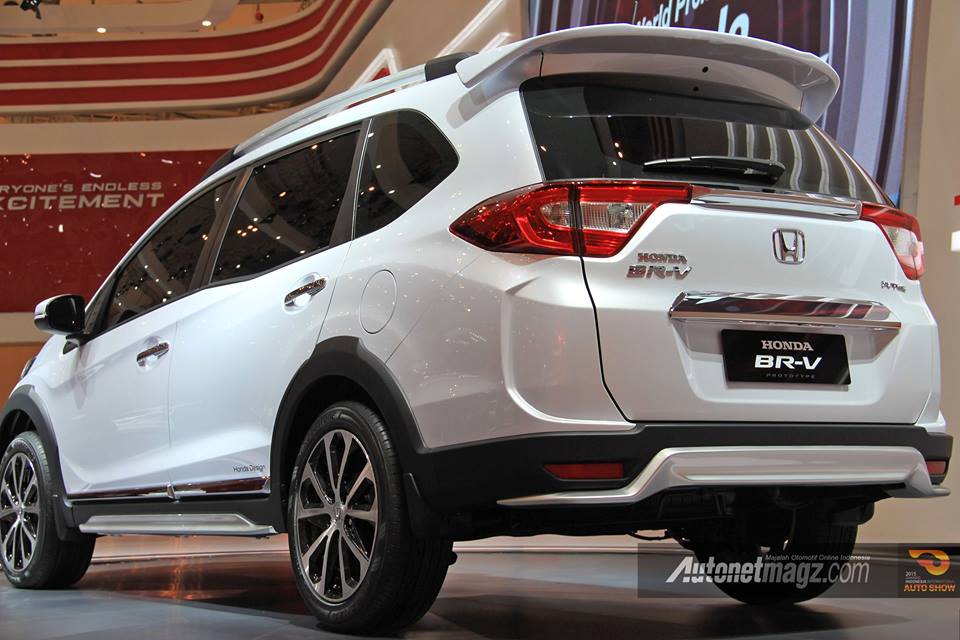 While the BR-V is strikingly similar to the other cars on the Brio platform, especially the Mobilio, the fascia has been given a through overhaul for an aggressive, muscular SUV-ish appearance. Styled using Honda’s ‘XCITING H DESIGN!!!’ philosophy, the high set BR-V gets Honda’s new chrome laden family ‘H’ grille, LED tail lights, roof rails across all variants, a massive rear spoiler and 16-inch alloys.

On the inside, the BR-V will get ‘class-leading space and comfort’ according to official Honda sources. The car is claimed to have additional knee and head room along with amenities like a multi-information display and dedicated A/C vents for second and third row seats. 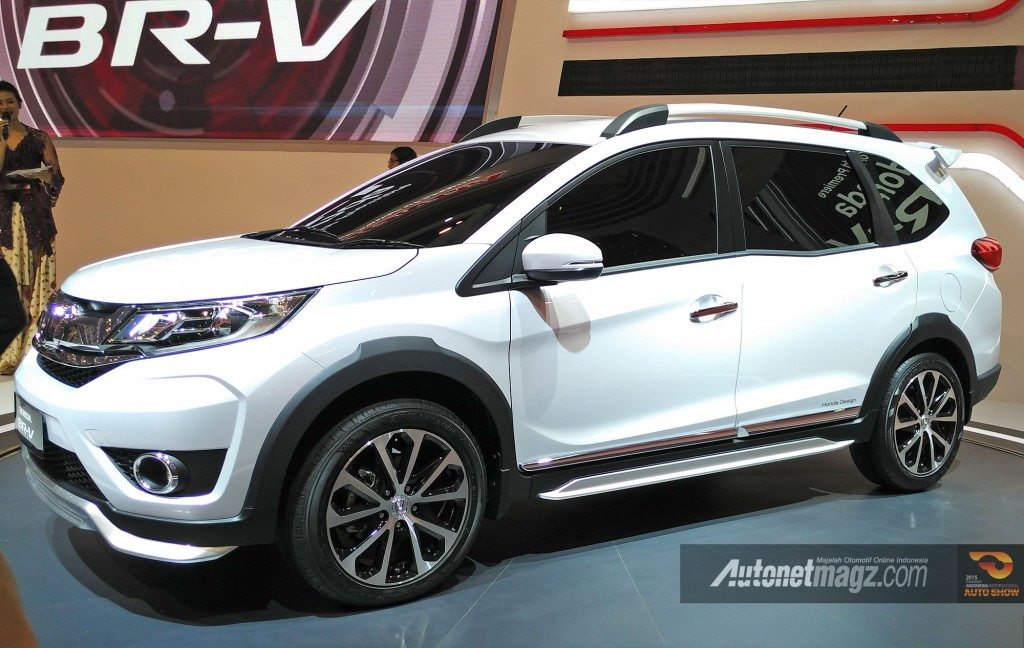 The BR-V for the Indonesian market also gets some nice active and passive safety features. The BR-V comes equipped with dual front SRS airbags, ABS with EBD, Vehicle Stability Assist (VSA), Hill Start Assist (HSA) and seats belts load limiters and pretensioners. Whether all of these features will make it to the cost-conscious Indian market is still a debatable topic though.

For the Indonesian market, the BR-V will be priced from 230 million to 265 million rupiah, which approximately translates to INR 10.8 – 12.5 lakh, about 10 percent higher than than prices of the Mobilo MPV in Indonesia.  Customers in Indonesia can already pre-order the car, which will go into production at Honda Prospect Motor’s Karawang factory in January 2016.