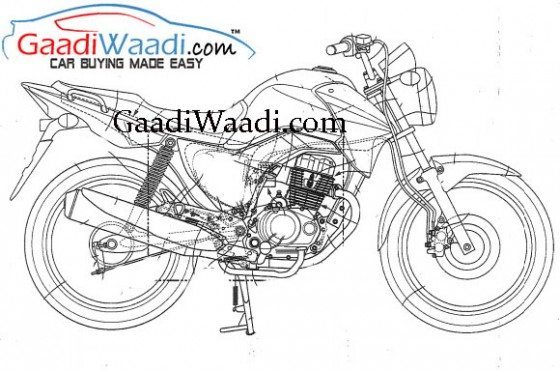 If the latest reports are to be believed, Honda’s Indian arm is working on a new a 150cc or a 160cc commuter motorcycle and has already applied for the CBX trademark for the same. Patents applications leaked to the media reveal quite a  few details about this upcoming motorcycle, and they’re here.

To begin with, the Honda CBX, as seen in the patent images, has a remarkable resemblance to the new Honda CB Unicorn 160. However, Honda has remained cost conscious with this model and has stripped off some of the premium features that are endowed upon the CB Unicorn 160, from the upcoming CBX. 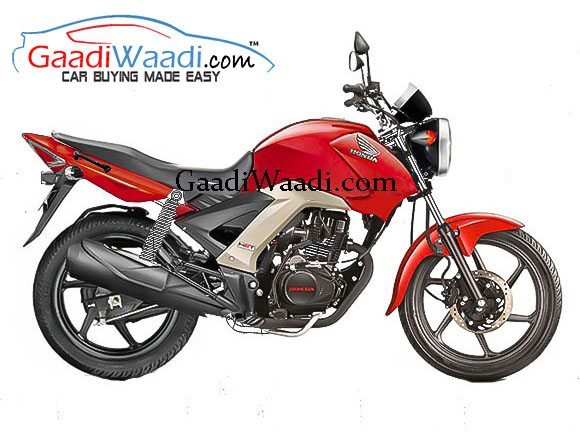 And while we cannot pinpoint it, it seems that the upcoming Honda CBX will also receive a tubular swingarm to keep the costs in check. Another major difference is the inclusion of around headlight instead of the modern, newly designed unit seen on the CB Unicorn 160 – a design trait that has been seen in the Honda CBX motorcycle in the global markets. The tank shrouds too are quite different from those on the Honda CB Unicorn 160. While The Honda CB Unicorn 160 features an aircraft-style fuel filler cap, the patent images indicate that the upcoming Honda CBX may ditch it in favour of a conventional setup.

What remains similar though is the fuel tank, the exhaust system and the seat. The Honda CBX will also share its chassis and CBS system with the CB Unicorn 160. No information is available about the mechanical data but reports suggest that Honda may use the engine from the old 150cc Unicorn. We would hold our thoughts on that till we find some hard evidence, though. 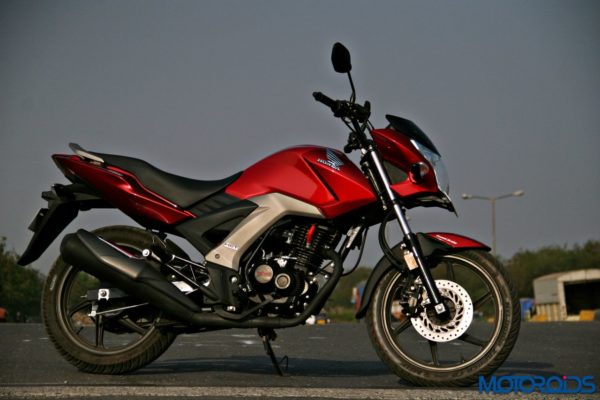 The riding stance, with high raised handlebar and forward set footrest, will be commuter friendly.

In order to introduce the new and more premium CB Unicorn 160, Honda phased out the hugely successful 150cc variant of the CB Unicorn 150. But it seems like Honda has now realised the importance of the 150 segments and, hence, is planning to introduce an affordable motorcycle in the segment. While there is no indication about the pricing, we would stick our neck out and say that Honda will probably price the new CBX around the Rs 75,000 mark which should help the two-wheeler manufacturer clock better sales.

Would you queue up for the CBX at that price point? Let us know your view through the comments section below.