While the Honda Navi surpassed all the sales expectations during the initial months since its launch, the motorcycle-scooter hybrid was not able to keep up the numbers. In fact, the recent sales reports point out that not a single unit of the vehicle was sold in the month of March 2018. Honda Motorcycle and Scooter India introduced new variants of the Navi, the Chrome and Adventure edition, back in January 2017. However, the sales continued to fall.

Now, rumours suggest that Honda 2 Wheelers India may remove the Navi from its product portfolio. There is, however, no official confirmation about any such decision. 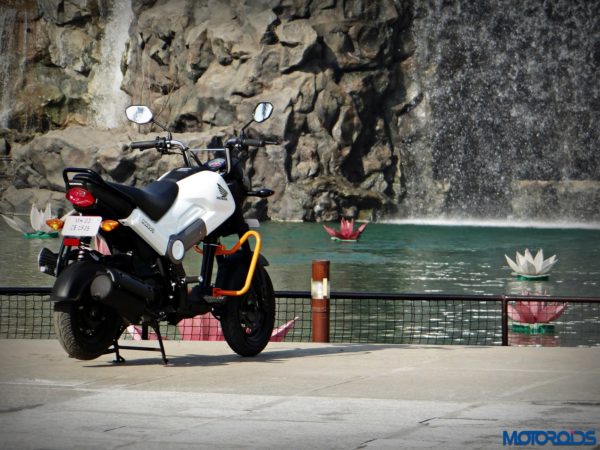 The motorcycle/scooter hybrid was powered by a 110cc Honda HET Engine and mated to an automatic transmission system. The engine is tuned to deliver 7.83 hp of power at 7,000 rpm and 8.96 Nm of torque at 5,500 rpm. The Navi runs on 12″ front and 10″ rear wheels, each equipped with a 130mm drum-type braking unit, and gets tubeless tyres. It gets upside-down telescopic forks at the front and a hydraulic monoshock at the rear. 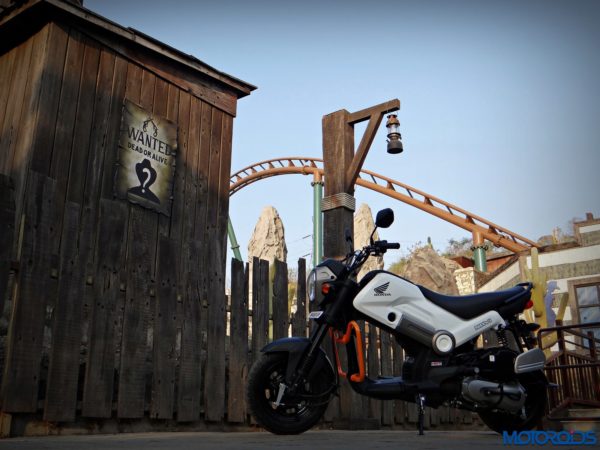 As aforementioned, there is no official announcement about the future of Honda Navi but we expect to hear more details soon.