The Honda Activa revolutionized the Indian two-wheeler industry when it was launched two decades ago. It built such a name for itself that even today, it manages to clock astronomical sales figures for the maker. The wide-spread popularity of Activa and its sales numbers are currently unmatched. It might have made gearless scooters relevant back in the day but gradually, other manufacturers caught up and we are slowly entering the electric phase. The big names in the industry like Bajaj and TVS have launched their electric scooters which places them as important foundations in the upcoming electric phase.

Honda currently doesn’t have any electric scooter in their portfolio for India. A Pune-based EV specialist, Hemank Dabhade chose a first-generation Honda Activa and converted it into an electric scooter. He previously successfully developed a conversion kit for Chevrolet Beat in the past. 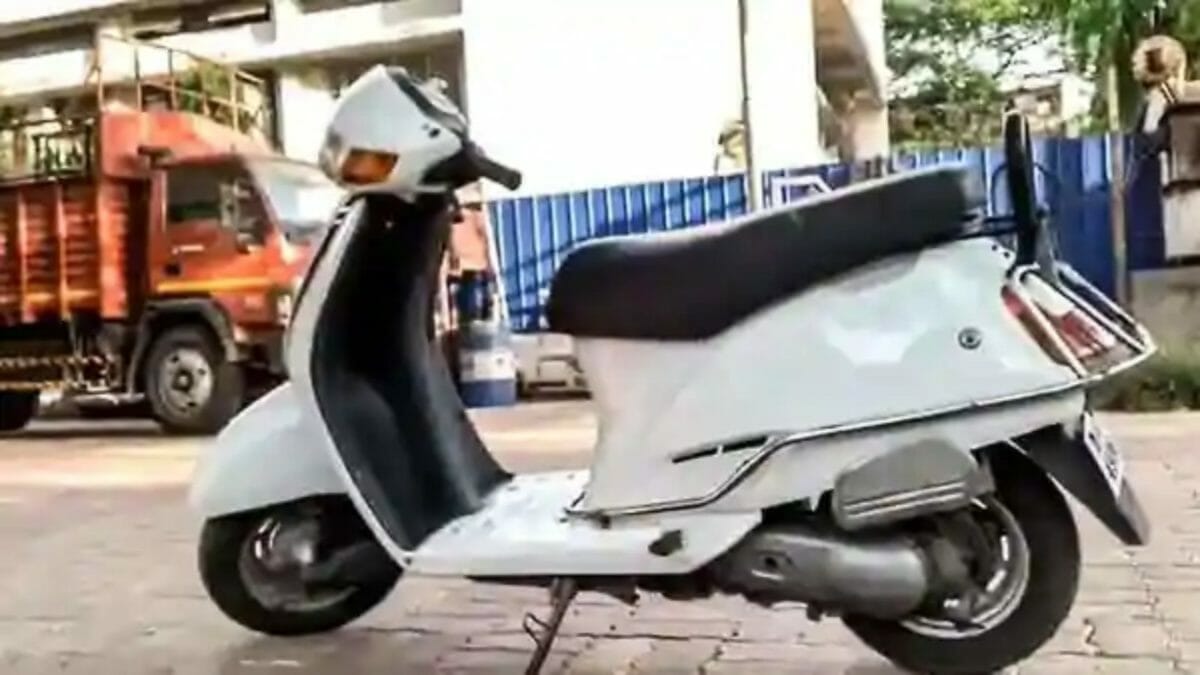 The EV specialist believes that electric powertrains boast of immense potential as compared to diesel or petrol powertrains. His converted Activa has some interesting specs which make us believe that the thought of a mass-produced electric Activa won’t be such a bad idea after all. Dhabadhe claims that his version of Electric Honda Activa can achieve a top speed of 65 kmph and is a good enough for a full-charge range of 42 km (rider only), while with a pillion, the range drops to 35 km. The charging time taken to fully juice up its battery is 2.5 hours, but it’s not specified what kind of adapter/socket has been used in the process.

He hasn’t made any cosmetic upgrades to the exteriors of the Activa and by the looks of it, it looks exactly like the stock version of the gearless scooter. He has also retained many essential cycle parts from the Activa including the suspension and the braking kit while the CVT transmission has been tweaked a little for the electric motor. Its other electrical components have been packed in a way that doesn’t interrupt the functioning of its stock components.

Unsurprisingly, Activa’s stock 109 cc single-cylinder engine has been replaced with a 1kW (1.34 PS) BLDC motor which sources charge from a 1.44kWh lithium-ion battery pack. It might not sound a lot on paper but consider this, it is a ‘homemade’ electric scooter which can attain a top speed of 65 km/h. If Honda actually decides to build an electric version of the Activa, it would be safe to assume that it would pack more juice than this Activa.

Also read: Police Officer Rides A Honda Activa For 860 Kilometres To Chase A Call For Help

Coming back to the conventionally-powered scooter, the new Activa was a significant upgrade and is better in almost every department as compared to its previous iterations. Honda included telescopic forks as standard and bumped up the front wheel size to 12 inches. Honda also included a start-stop integrated switch with a silent start system. It makes 7.8 PS of peak power @ 8000 RPM and 8.79 NM of torque @ 5500 rpm.