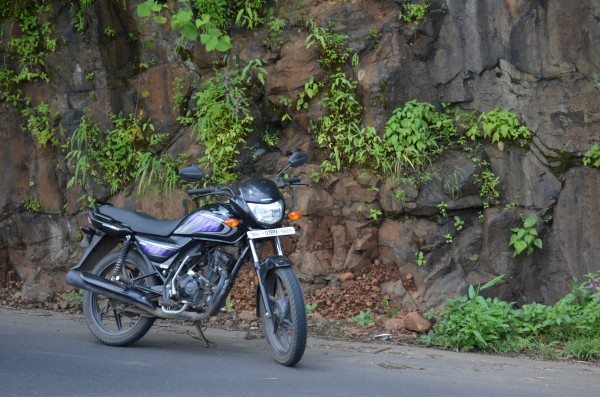 We reported when the new Interim Budget 2014 was announced.  CLICK HERE to read our earlier story. With the announcement of the new Interim Budget, the duty on vehicles stand reduced and as per the words of our Hon’ble Fianance Minister, the duties have been lowered “to give relief to the automobile industry, which is registering unprecedented negative growth”.

Now, responding to the lowered excise duty slab, Honda Motorcycles and Scooters India has announced a price cut for all its models. Here is what a statement from HMSI reads-  “Honda welcomes excise duty relief given to auto industry in the Interim Budget 2014. In line with its customer friendly approach, Honda has decided to pass the full benefit of 4% excise duty reduction on two-wheelers to its valued customers across India with immediate effect. Now, all Honda two-wheelers are even more affordable. The price benefit to Honda customer starts from minimum of Rs. 1,600 on Dream Neo and goes upto Rs. 7,600 on CBR 250R.”

We await the response of other bike makers to the lowered excise duty rates.