Indian design firm, DC Design, has released a video showcasing it’s sportscar. The car was showcased in it’s production avatar at the Auto Expo 2014 this month along with other two concepts.

The DC Avanti is the first full-fledged Indian sportscar and will be produced at firm’s Talegaon plant this year. The fully India built car is expected to be priced below INR 30 lakhs and will be the cheapest sportscar on sale in India. 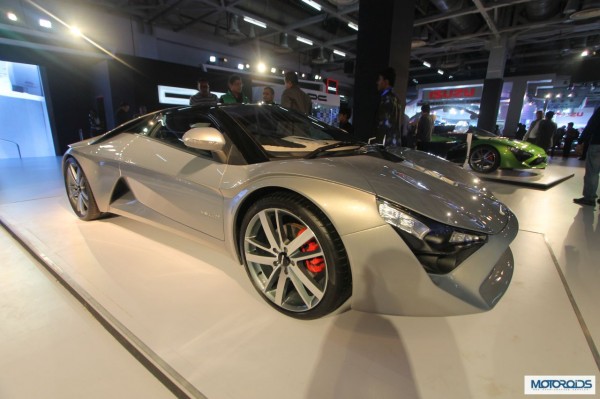 Powering the DC Avanti will be a 2.0 liter Ecoboost engine from Ford. The engine produces a max output of 240 bhp and a peak torque of 360 Nm. This engine will be mated to a 6-speed manual transmission. The car tips the weighing scales at 1,562 kgs and can dismiss the 0-100 kmph mark under 7 seconds.

Here is the official video:

Speaking to Economic Times, Dilip Chhabria had earlier said, “I want DC Design to manufacture limited edition cars. Once we are done with 4,000 units of one variant, we would phase that out and introduce a new model in the market. With aspirational young executives getting on board to own their sports car and luxury cars, we have decided to operate in the 25-30 lakh segment.” 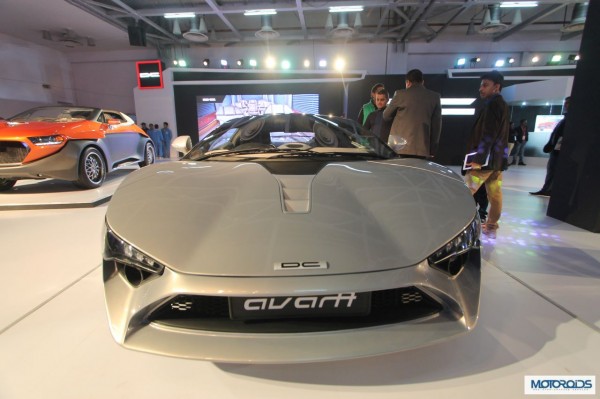 The upcoming DC Design’s production facility would be ready this year. The production of Avanti is likely to commence even before the completion of the upcoming plant. The initial few units of Avanti will be built at DC’s workshop in the outskirts of Pune. The upcoming manufacturing facility would have an annual production capacity of 3,500 units and the DC will be producing a 100 units of the car per month.