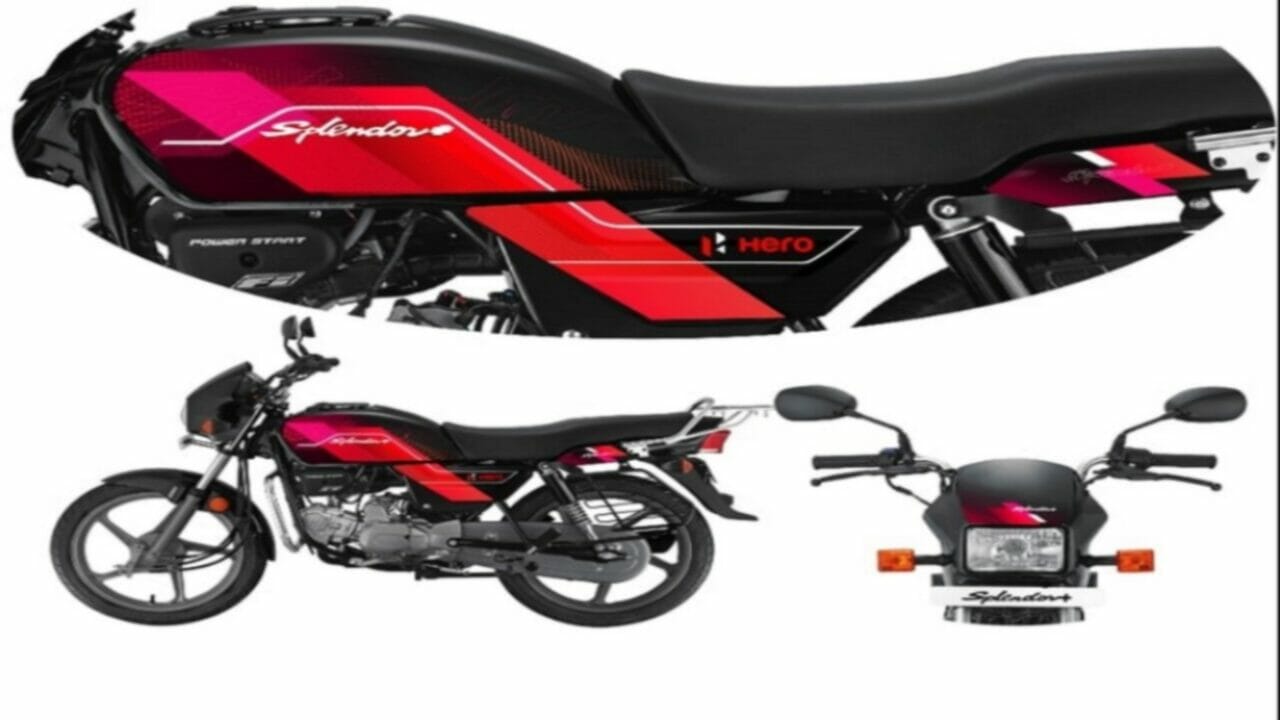 To bring out the creative side of people during these stationary times, Hero MotoCorp recently organized Hero CoLabs – The Design Challenge. Now, wethey have announced the winners of the same. Launched on April 7, 2020, Hero CoLabs provided the ideal platform to enthusiasts, brand fans, students and professionals to showcase their creativity and design skills. The challenge received more than 10,000 registrations! 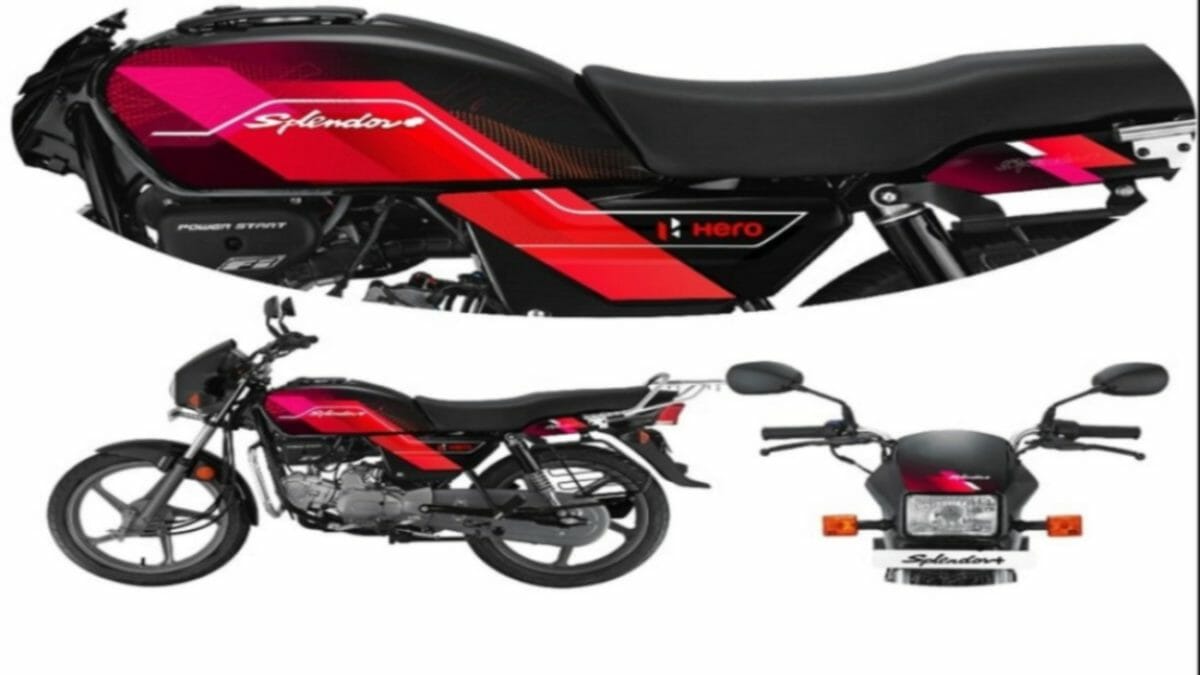 Additionally, the company announced 15 special mentions in each category, who will receive vouchers worth Rs 500 each. The contest was hosted in two categories – requiring participants to design their own version of graphics for the Hero Splendor+ (Challenge #1) or design a Hero T-Shirt / Hero Riding Jacket (Challenge #2) inspired by the XPulse 200. 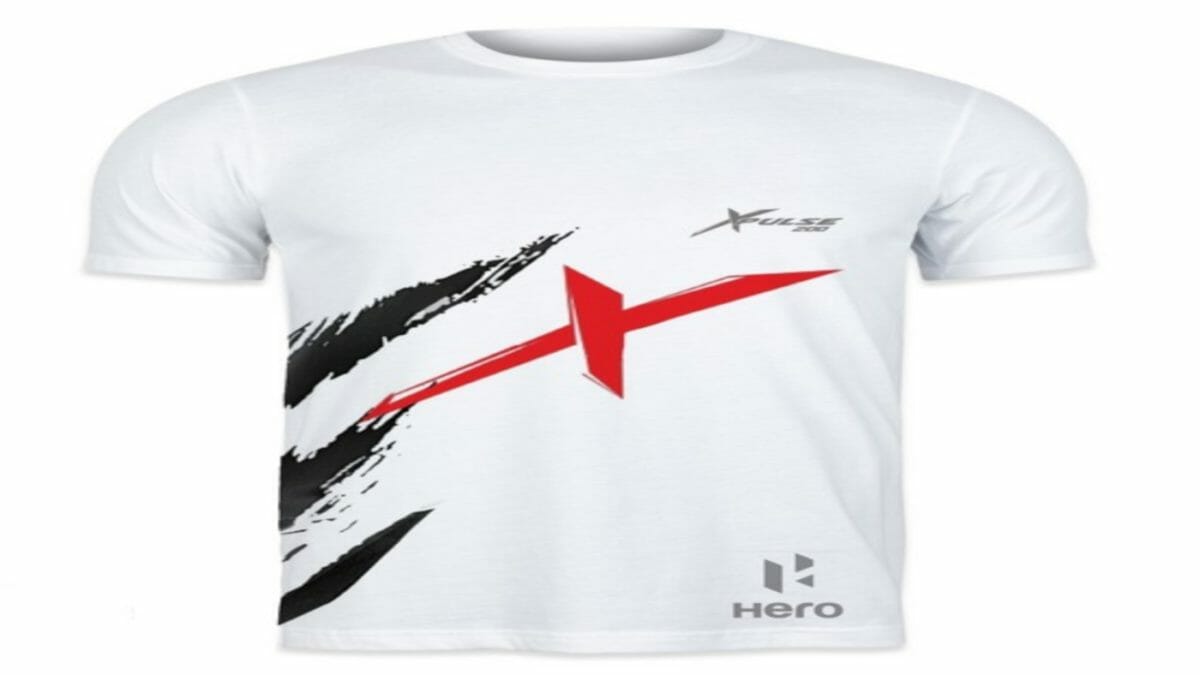 Malo Le Masson, Head of Global Product Planning, Hero MotoCorp said, “The response to Hero CoLabs has been phenomenal. There is immense talent in our country waiting for a platform to showcase their skills and ability. We are excited by this new platform and its potential to collaborate and co-create. Congratulations to all the winners, runners-ups and special mentions.”

The contest was hosted on www.herocolabs.com where interested contestants were required to register and submit their entries before April 21, 2020. However, owing to the overwhelming response the deadline was extended till April 28, 2020.

After submission of entries on the official website, Hero MotoCorp shortlisted and posted the top 100 designs, 50 in each challenge, on the website for voting. Participants also had the opportunity to post their designs on their personal Social Media pages to maximize the support for their entries. The entries jointly received nearly 25,000 votes.

The winners were decided on the basis of votes received by the entries and points given by the jury consisting of senior leadership team at Hero MotoCorp.