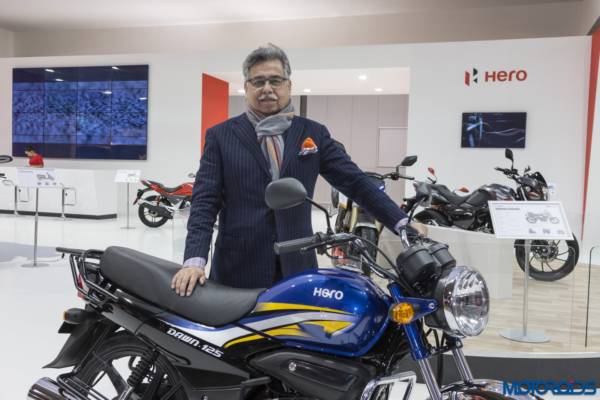 Speaking at an event in Delhi, India, today to mark the announcement of the new partnership, FIFA’s Chief Commercial Officer Philippe Le Floc’h said that FIFA is very happy to welcome Hero as a National Supporter of the FIFA U-17 World Cup India 2017. Hero has been an active supporter of sport in India for several decades and expressed its interest in being part of this important tournament from its very early stages. Both Hero and FIFA share a vision of further developing and strengthening the beautiful game here in India. 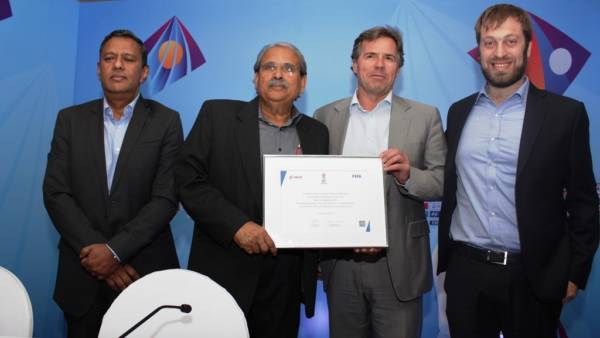 Commenting on the association, Pawan Munjal, Chairman, Managing Director & CEO of Hero MotoCorp said that hosting the FIFA U-17 World Cup is a significant landmark for India and Indian football and Hero MotoCorp is immensely proud of being associated with this event. Football is a rapidly growing sport in India, particularly among schoolkids and the Company’s commitment to supporting the game has grown strongly over the past few years. He further added that Hero MotoCorp’s association with the FIFA U-17 World Cup will go a long way to further popularising football across India.