The world’s largest two-wheeler manufacturer, Hero Motocorp continued to build on its leadership by reporting healthy performance for the third quarter (Oct-Dec 2018) of the Financial Year (FY’19). Driven by strong quarterly sales of 17,98,905 two-wheeler units, the Company’s Revenue from Operations stood at Rs. 7865 Crore and Profit After Tax at Rs. 769 Crore. The company’s earnings before interest, tax, depreciation and amortisation (EBIDTA)  margin for the quarter was at 14.0%. Investors would be happy to know that the company also announced an interim dividend of Rs 55 per share (2750%). 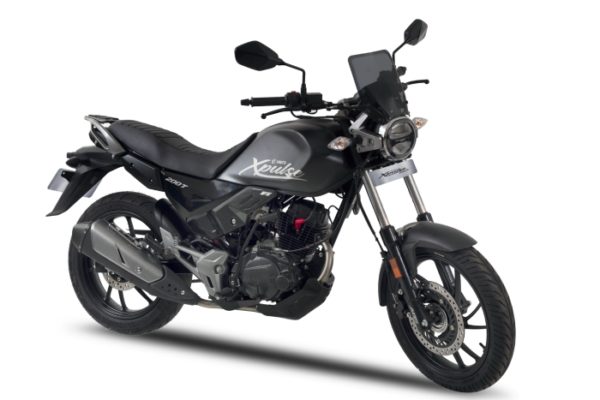 On the product side, their new scooter, the Destini 125 has been doing rather well and is said to have received an overwhelming response from customers, while the new premium motorcycle Xtreme 200R has also generated a positive uptick in volumes. Going forward, Hero MotoCorp has lined-up a slew of product launches in the coming months in its focus segments – premium motorcycles & scooters. This should mean that the Xpulse 200 and Xpulse 200T should arrive in the first quarter of 2019 as announced by the bike maker earlier. Hero MotoCorp also announced setting-up of its first Research and Development (R&D) Centre at a global location – the Hero Tech Centre Germany GmbH. A wholly-owned subsidiary of Hero MotoCorp Limited – the new Centre of technology – located at Stephanskirchen near Munich in Germany – will operate in tandem with Hero’s Global R&D hub, the Centre of Innovation and Technology (CIT) in Jaipur, in the northern Indian state of Rajasthan. 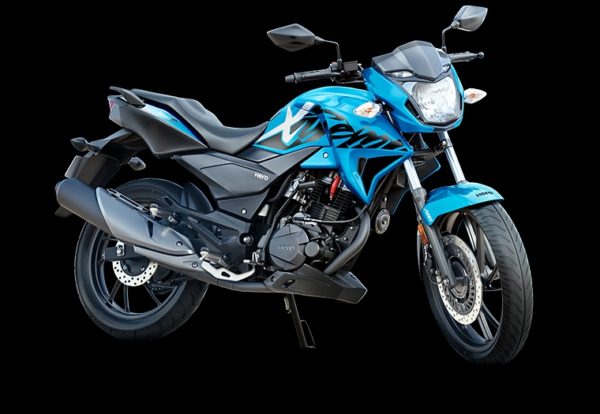 To Global tech centre which will be under the direct supervision of Dr Markus Braunsperger, Chief Technology Officer (CTO) at Hero MotoCorp. It will focus on the development of new vehicle concepts and future technologies in close cooperation with the teams at CIT in Jaipur. It will also be the epicentre for Hero’s motorsport team – the Hero MotoSports Team Rally that has put India on the global map of motorsports in a short span of time – and will facilitate all rally participation activities, including new product development for the Team. 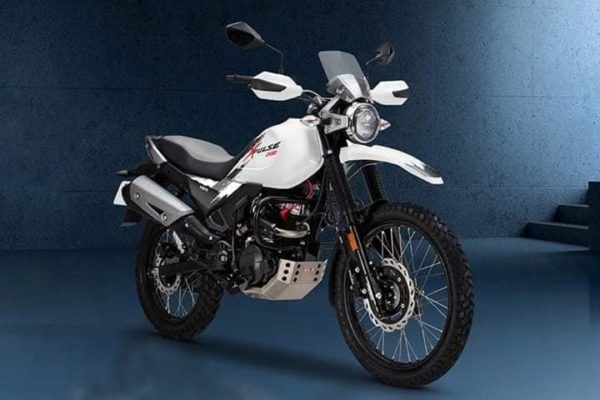 Commenting on the company’s performance, Dr Pawan Munjal, Chairman, Hero Motocorp Ltd, said, “India continues to be the fastest-growing major economy in the world, even as global growth has been projected to moderate over the next couple of years. For a country of India’s size and potential, I see a huge appetite for sustained growth in the long-term. I believe it is certainly possible to further accelerate our GDP growth from the current level to a double-digit if we can manage the time-bound execution of our key projects in infrastructure and other key sectors. The domestic two-wheeler industry also has significant headroom to grow, given the penetration of two-wheelers in India is still quite low. There have been temporary setbacks in the third quarter of the current fiscal on account of multiple factors, leading to higher than normal inventory levels at dealerships. However, the fourth quarter has historically been positive and we look forward to an improved market situation in the coming months. Hopefully, the upcoming Budget will have enough impetus for the agriculture and social sectors to trigger a positive turnaround in the sentiments.”