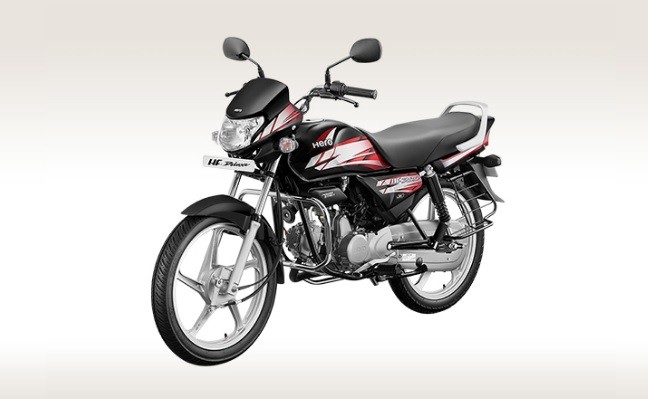 Known as the Hero MotoCorp HF Deluxe i3S, the model has been launched with a price tag of INR 46,630 (ex-showroom, Delhi). The model continues to be powered by the same 97.2cc air cooled single cylinder engine that produces 8 PS at 800 rpm and 8 Nm of torque at 5000 rpm. Transmission duties are taken care of by a four speed transmission that sends power to the rear wheel.

This engine though, now comes mated to the i3S technology that shuts the engine when idling and turns it back on by pressing the clutch. The Hero MotoCorp HF Deluxe i3S is available with kick-start as standard while self-start will also be offered. The kerb weight of the kick-start variant stands at 107 kg while the kerb weight of the self-start variant stands at 110 kg. 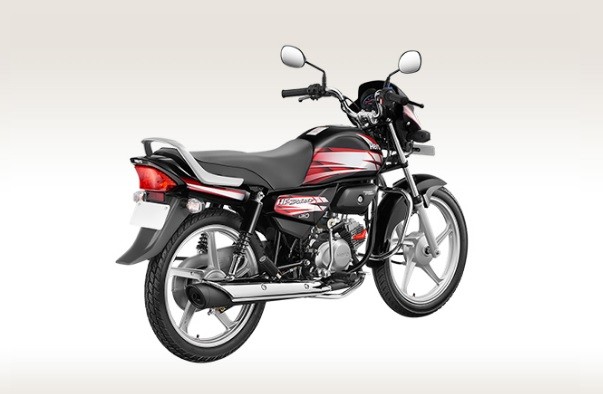 Following is an image gallery of the Hero MotoCorp HF Deluxe i3S: