Hero Electric, today announced the 4th edition of One Race SuperSikh Run to promote humanitarian values & the concept of ‘Sewa’. Founded on four pillars – Sewa, Environment, Learning, Fitness (SELF), the SuperSikh Run is a Sewa inspired, professionally managed Half Marathon event which has had three very successful editions in Delhi in 2018, 2017 and 2016. 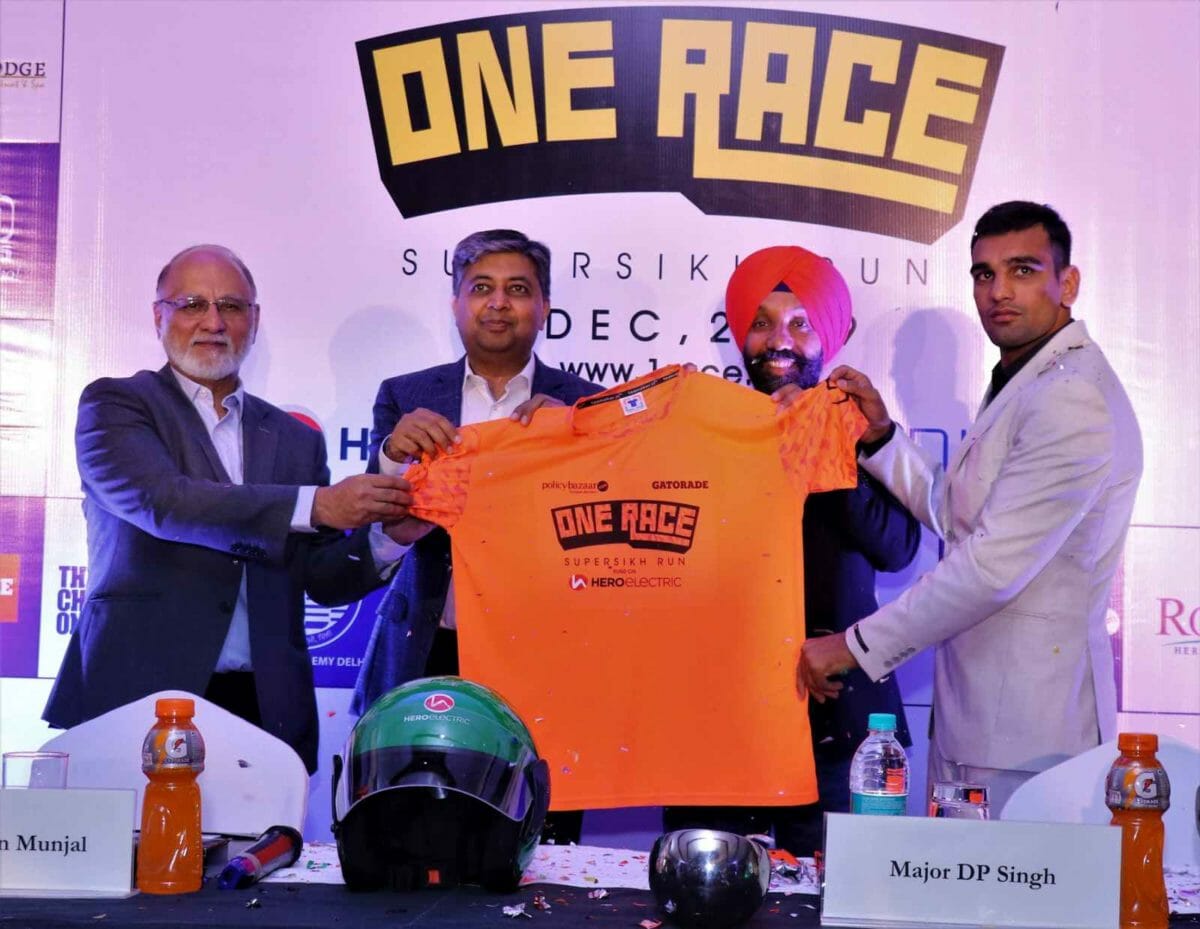 The event was addressed by Arjuna Awardee Boxer Mr Mandeep Jangra along with the face of the event and Chief inspiration officer, Major DP Singh, Kargil war survivors and India’s first amputee marathoner and Limca Record holder. One Race takes place annually in New Delhi starting at the heritage site of Gurudwara Rakabganj Sahib in Lutyens Delhi. The 4th edition of the race will take place on 8th December and is expected to witness participation from over 7000 runners across extraordinary men and women. 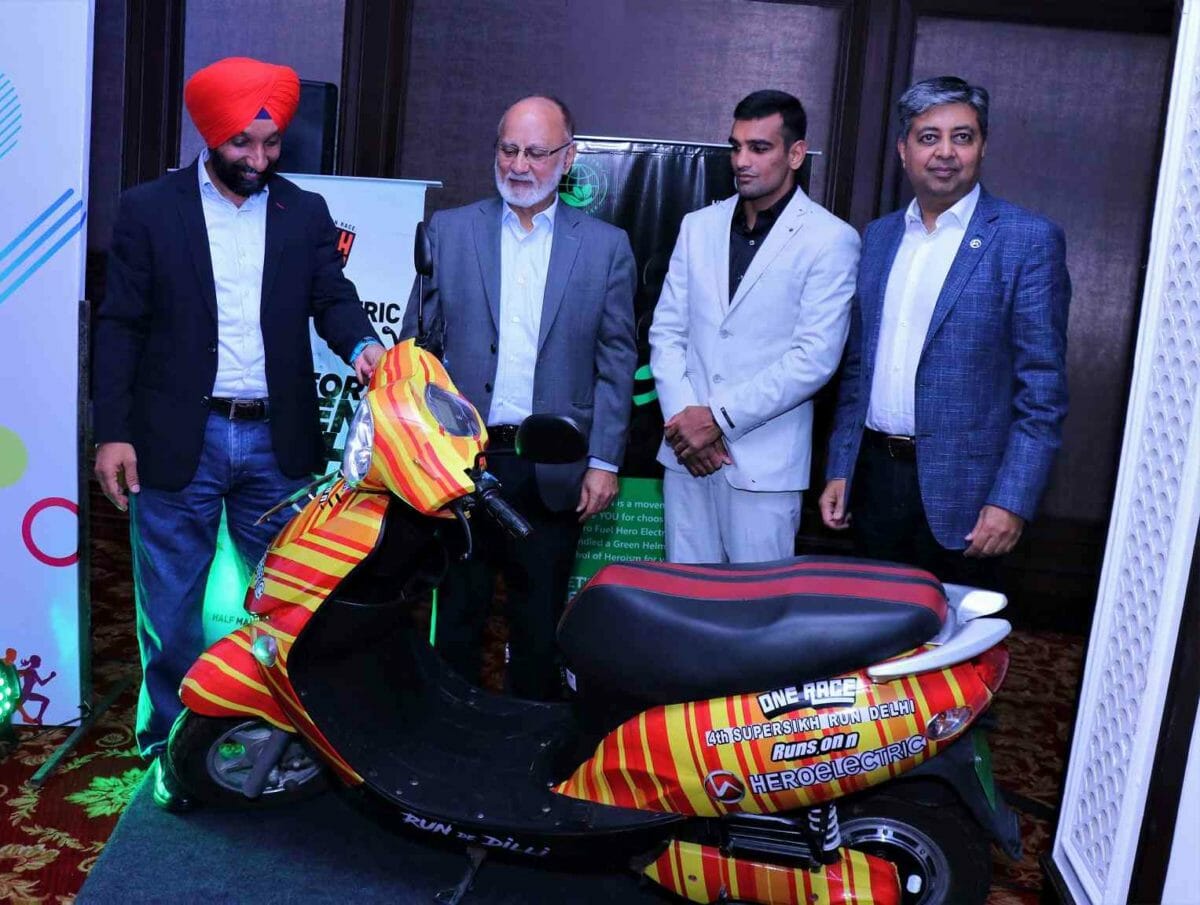 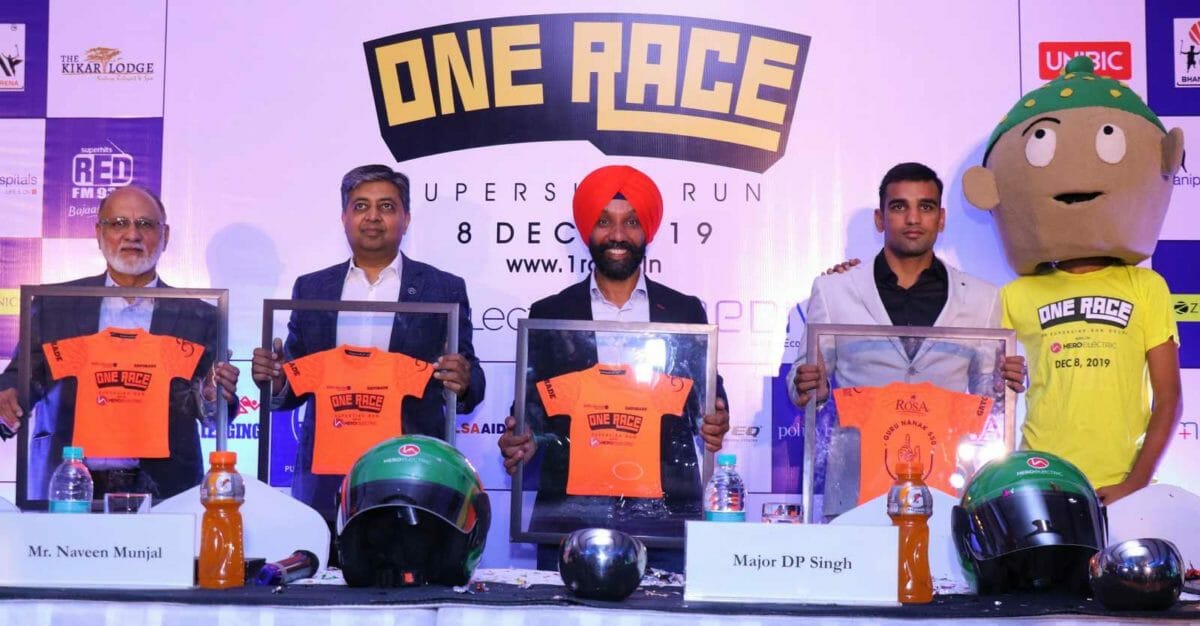 Centred around the philosophy “ONE RACE HUMAN RACE”, SuperSikh Run is a half marathon organized for all participants beyond the feeble barriers of caste, creed, religion, sex, race and the challenges thrown by life. Earlier this month, Hero Electric flagged off the promo run ahead of ONE RACE SuperSikh run on 9th November. The run was flagged off from Hero Electric’s head office in Gurugram and saw participation from over 200 runners. Keeping in mind the rising pollution levels in Delhi-NCR and as part of Hero Electric’s #CodeGreen initiative, the company encouraged runners to wear face buffs and jerseys with the message ‘Beat Air Pollution’ and ‘Let’s breathe better, let’s go electric’ written on them as a symbol of protest against air pollution.