Recently, Honda 2-Wheelers India launched their first BS-VI compliant motorcycle – the SP 125. This new bike isn’t the only BS-VI compliant commuter bike in India, as Hero Motocorp had launched the Splendor iSmart BS6, around 2 weeks ago. Apart from the BS-VI compliant engines, both the bikes are equipped with advanced new features. Let’s have a look at how these bikes compete against each other on paper: 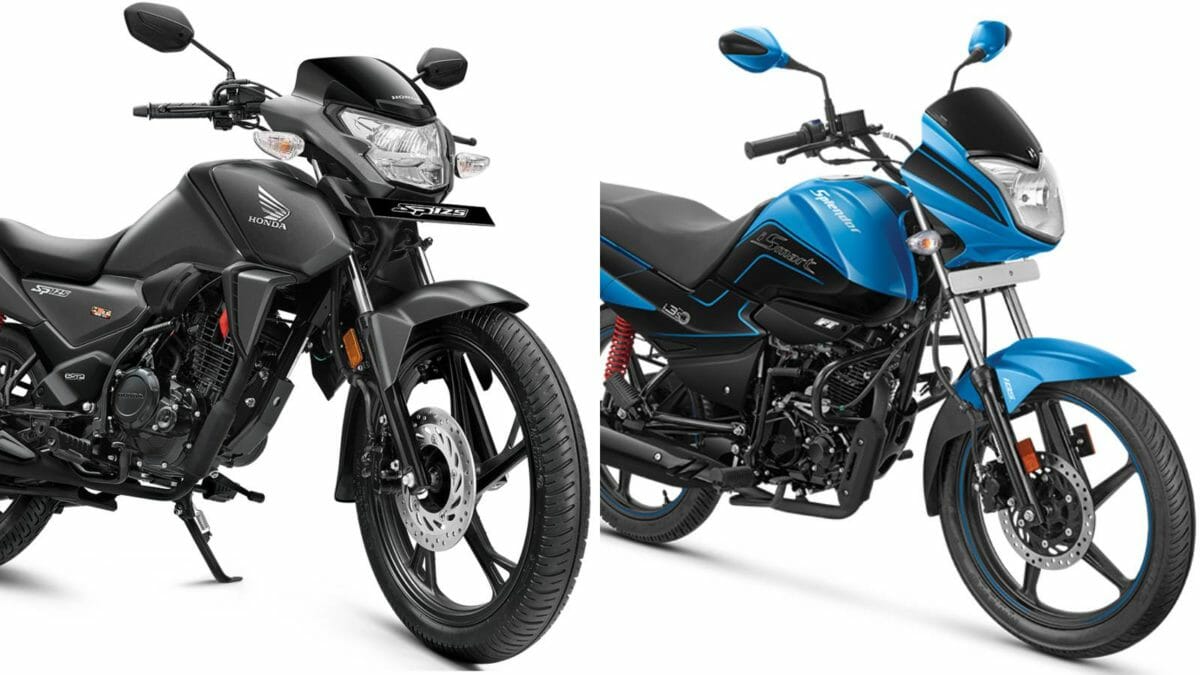 Although the Splendor iSmart falls in the 110cc segment, it shares many chassis and dimension figures with the newly launched Honda SP 125, as they both are commuter bikes and look quite identical. So, in terms of wheelbase and ground clearance, the SP 125 is longer and sits lower than the Splendor iSmart. However, the Splendor is a slightly longer and taller bike than the Sp 125. Also, the Honda gets a bigger fuel tank, a lower seat height and a slightly heavier body when compared to the Hero bike. 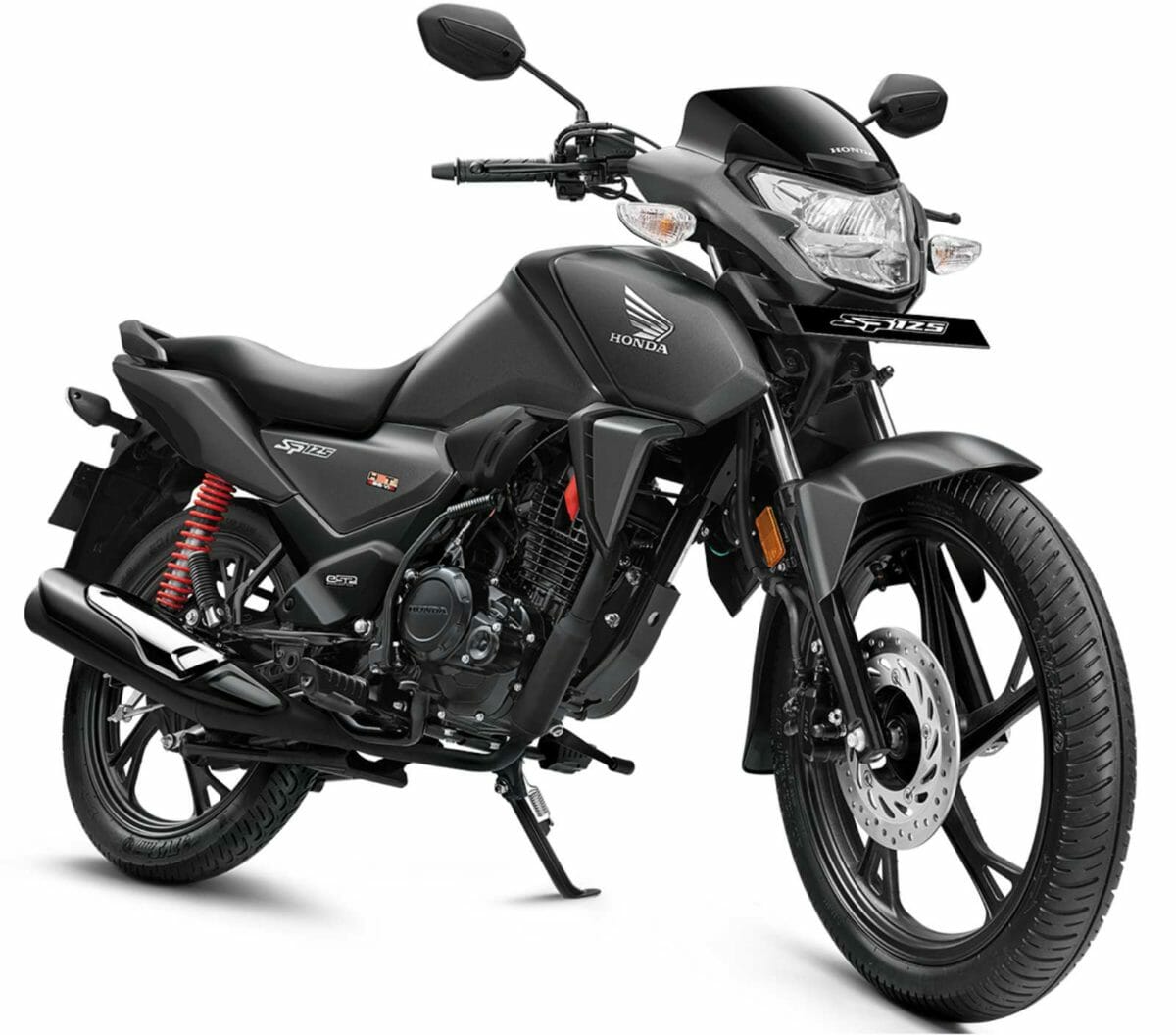 In terms of chassis components, both the bikes share similar parts and are quite alike. The only difference is that the SP 125 gets a set of twin hydraulic shock absorbers at the rear, while the Splendor iSmart gets a standard set of twin shock absorbers. On the other hand, the rest of the components are exactly the same. 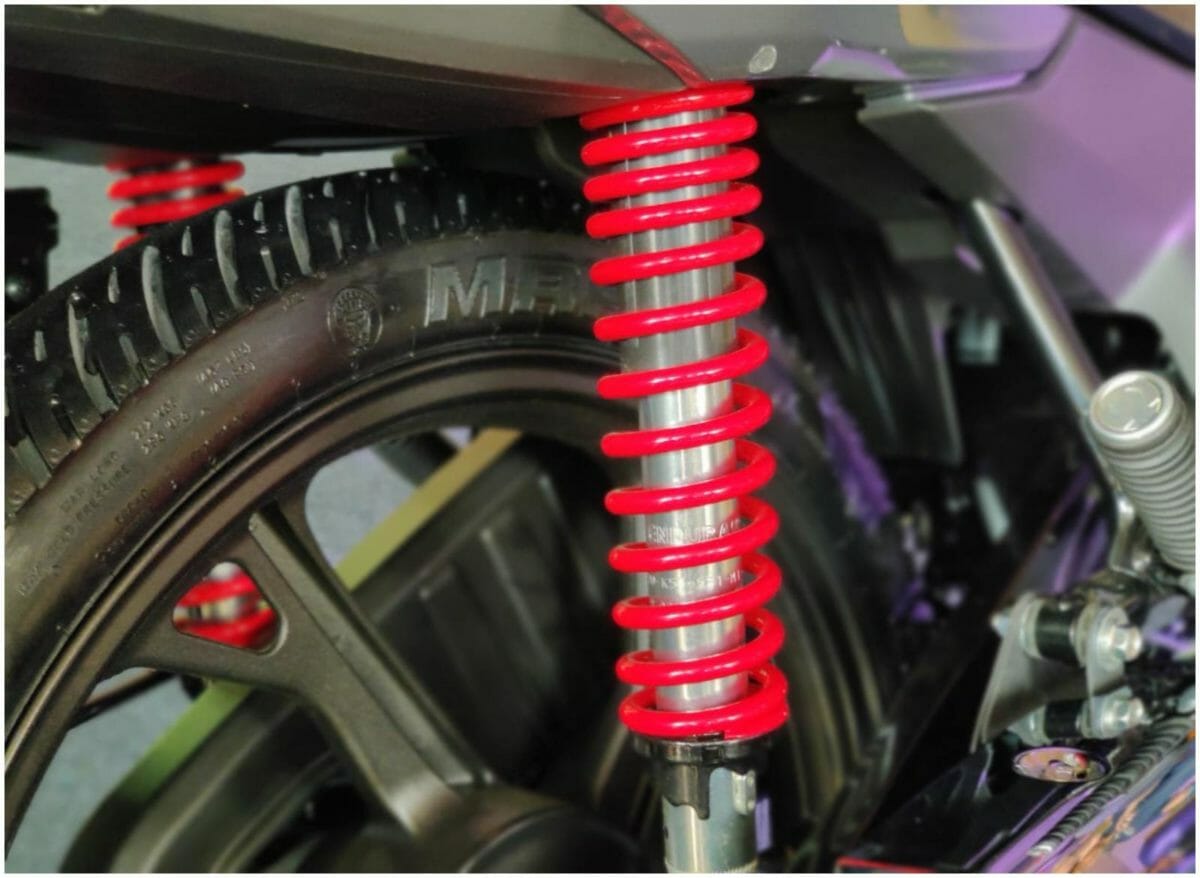 Talking about features, both the bikes are very fuel-efficient and much more eco-friendlier than the previous generation models, as they come fitted with new BS-VI engines. Apart from the new engines, Honda has also added a bunch of segment-first features in the SP 125. However, the Splendor iSmart misses out on many of the new and advanced features like a fully digital odometer, a LED headlamp, engine start-stop switch, a 5-speed gearbox and many more. 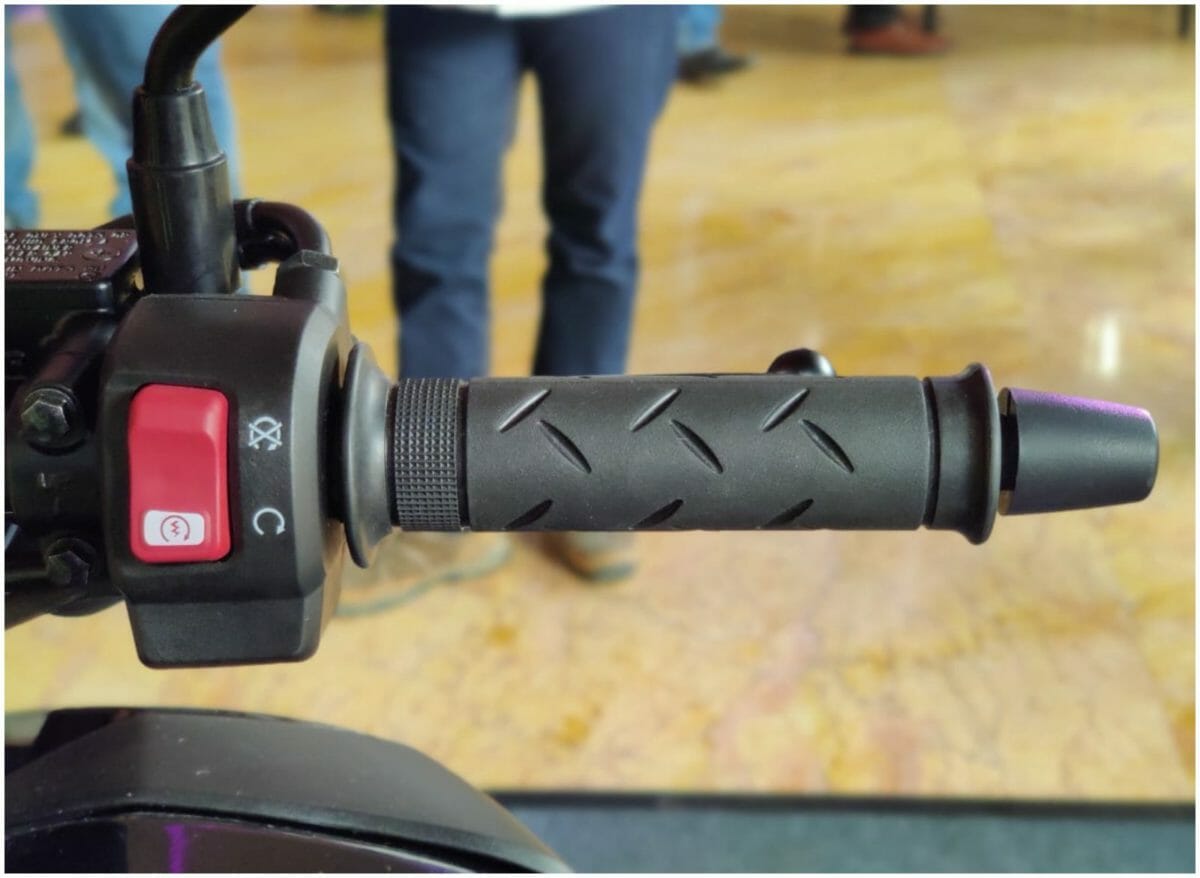 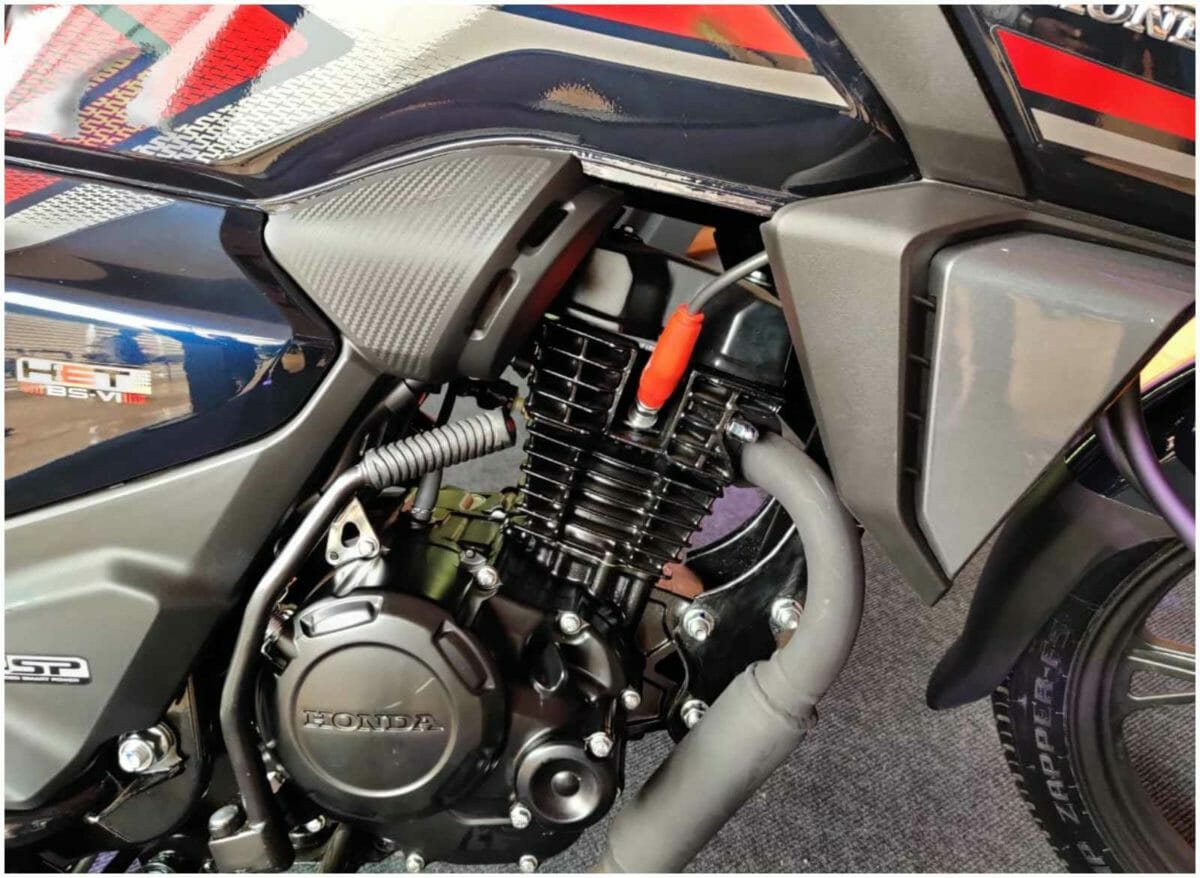 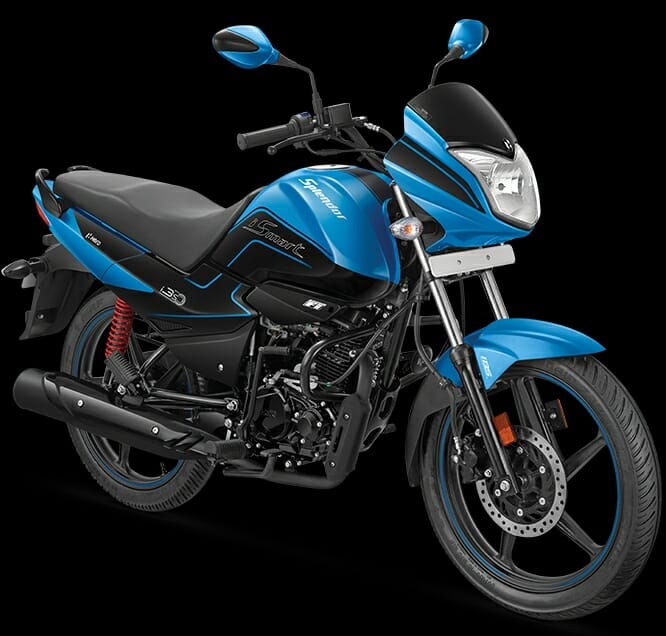