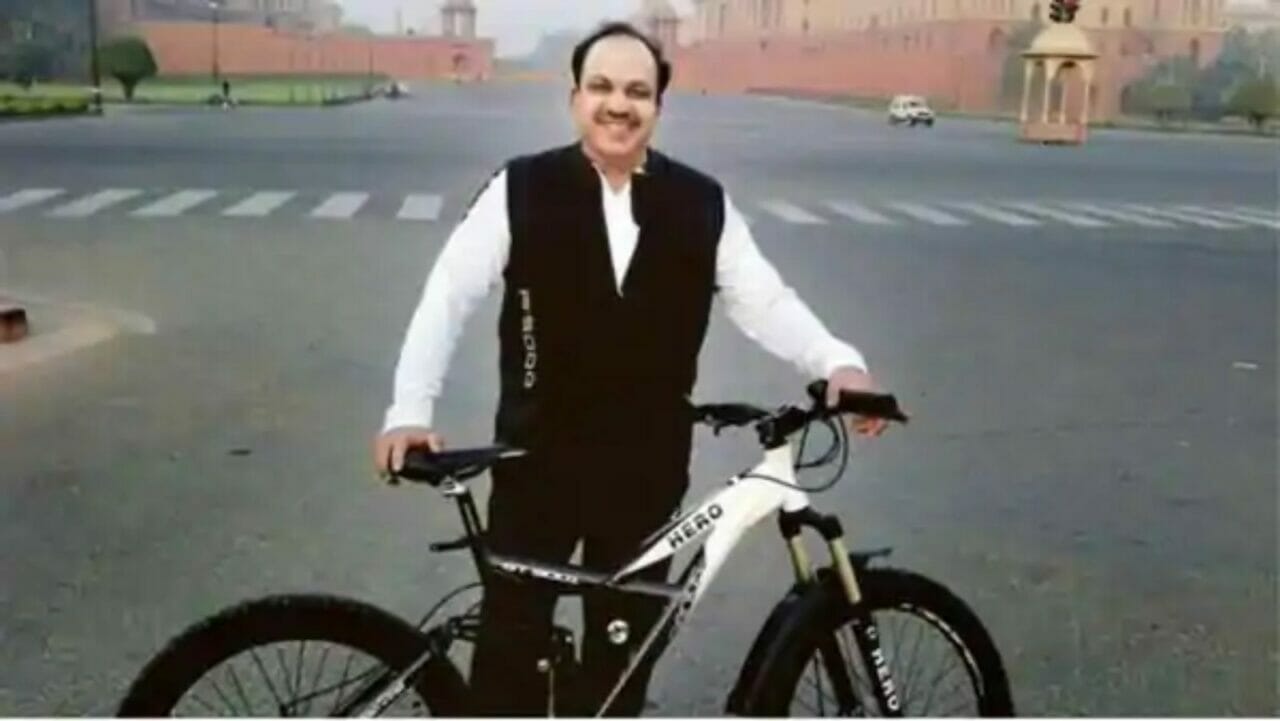 Hero Cycles, one of the leading bicycle manufacturers in India, has cancelled its upcoming trade ties worth Rs 900 crore with China, announced company’s Chairman-cum-Managing Director (CMD) Pankaj Munjal on Friday.

As per its Chairman-cum-Managing Director (CMD) Pankaj Munjal, the company was scheduled to conduct business worth Rs 900 crore with China but has cancelled those plans. He called it the company’s commitment to boycott Chinese products. 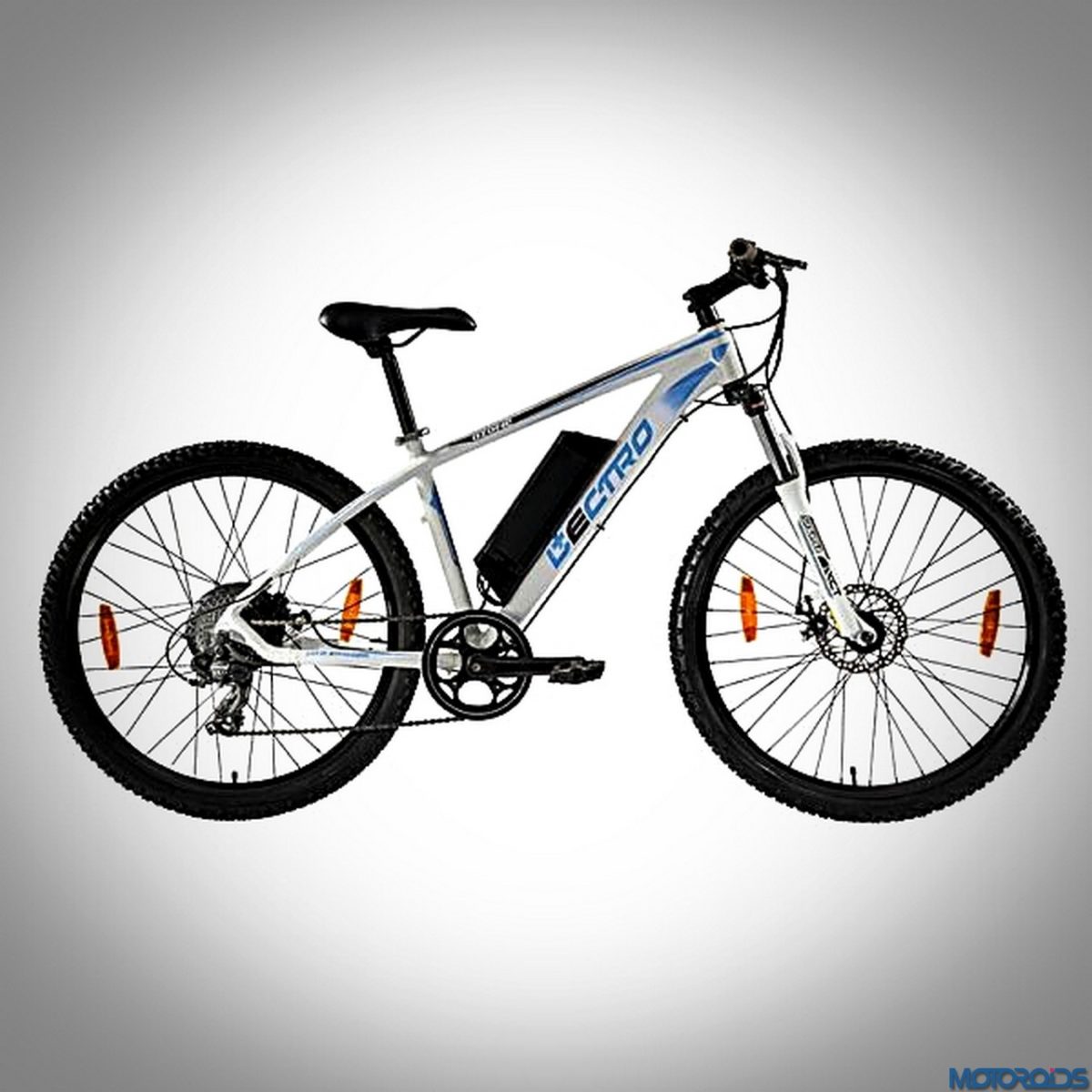 Speaking to ANI on the decision to phase out the deals with China, Munjal said: “Our decision is well thought through. We used to buy from various parts (of the world) including China and import vehicles, bicycles and high-end bicycles. Now, we are designing them in our German R&D facility. Detailed engineering, components, and frame we are doing by ourselves. We are localising them. In a phased way, we will be self-reliant.”

The company is now looking for alternative markets and Germany is on the top of the list. Hero Cycles is also looking at setting up a plant in the European nation for the continental market. The company has said that after the completion of Cycle Valley in Ludhiana’s Dhanansu village, India will easily be able to compete with China. Apart from a Hero Cycles plant, the cycle valley will also include ancillary and vendor units.

Pankaj Munjal said the people were looking at Vietnam, Thailand, Taiwan for shifting manufacturing facilities out of China and India has an opportunity to increase its market share in the cycle industry. “With media bashing of China, people are looking at Vietnam, Thailand, Taiwan to some extent and to India. We have to be competitive. We stand a great chance,” he said. 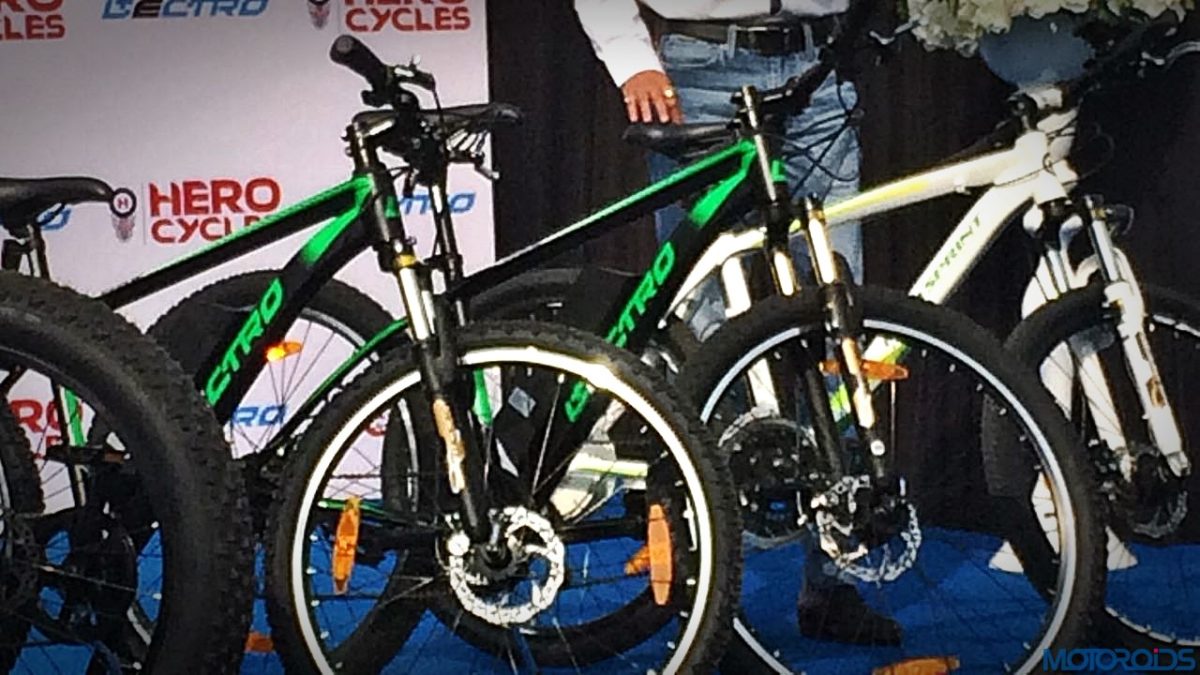 Munjal further added that the children’s segment, which is a very large segment, is also growing. “We are now looking for fitness. People who have been going to gyms are opting for cycles. So India is getting into fitness year. Hero’s market share is overall 44 percent and our aim is capturing half the market,” he added.

Meanwhile, Hero cycles had been importing parts of high-end bicycles and even complete high-end bicycles as well which are purchased by professional bikers or even by persons for recreational activities. Meanwhile, the price of high-end bicycles in the market is from Rs 15,000 to more than 7 lakh as well. The company’s move comes amid tensions between India and China after the face-off at the Galwan Valley in Eastern Ladakh and later the “digital strike”.