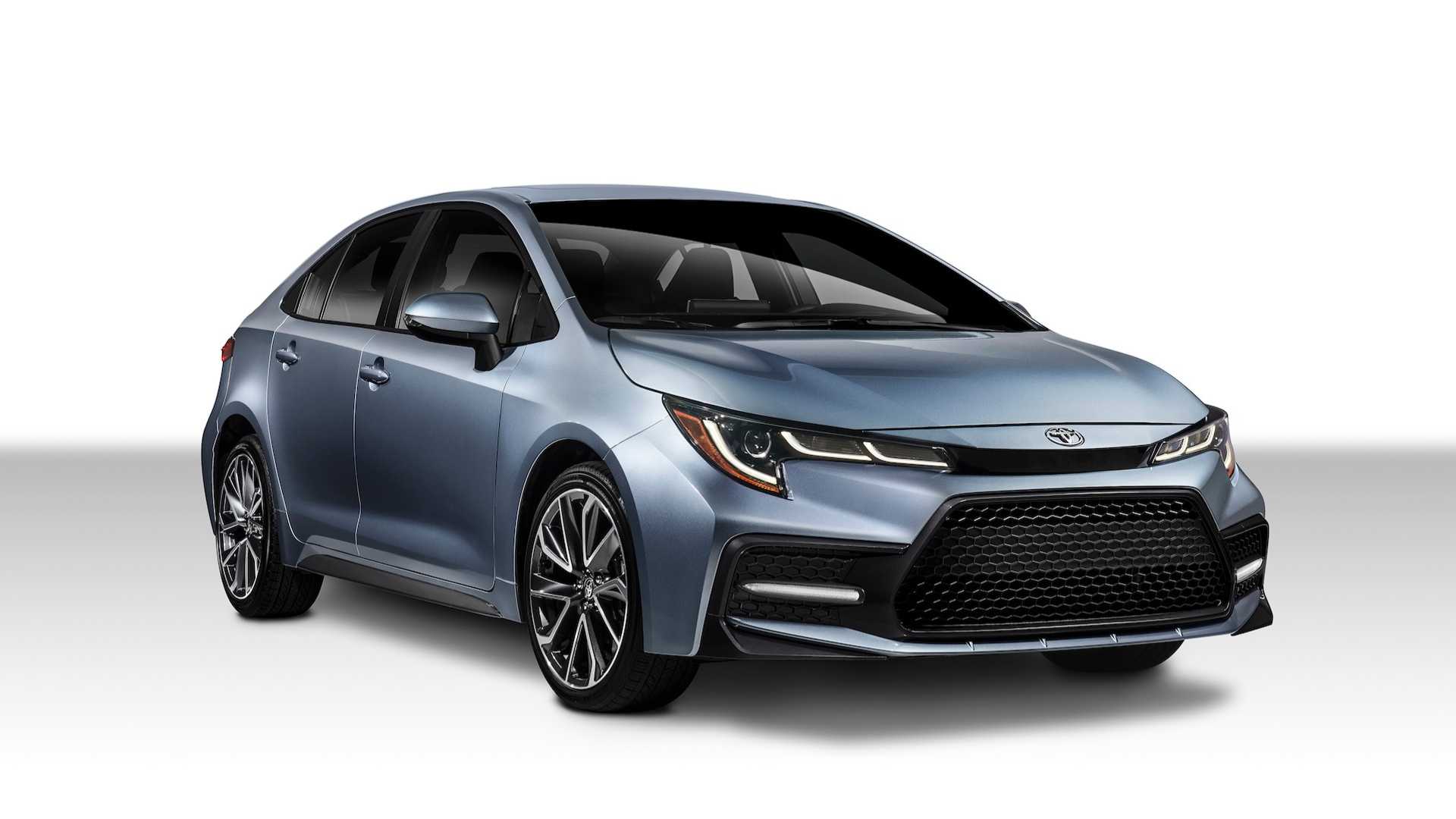 Toyota’s midsize sedan, the Corolla, gets a new update, the car now has entered its 12th generation of production. Based on Toyota’s new sizable platform, TNGA or Toyota New Global Architecture which underpins several other Toyota cars. The car was unveiled at the Guangzhou International Automobile Exhibition, where Toyota announced that the car will be soon launched in about 150 countries. The 12 generation old car has been one of the most selling cars in the world. Over 46 million Corolla’s have been on the road, and the number is always on the rise. The new gen car will be offered in various markets with some changes, to suit the respective markets. 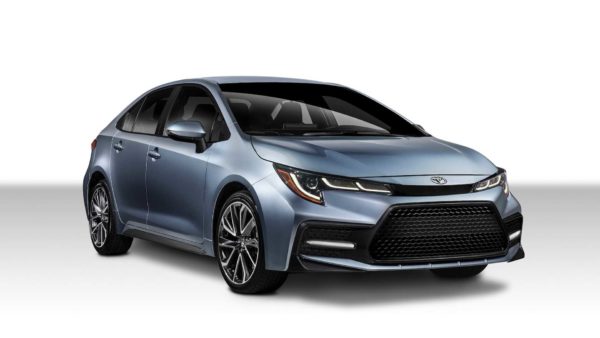 The new platform is now stiffer and stronger than before, which enabled the engineers to further improve the riding dynamics of the car. The lower centre of gravity makes the car more agile now. The cabin too is now more refined than before. The Corolla has always been a no-nonsense vehicle but this time around, the styling can be described as a bit aggressive. Certain markets will get a sportier version of this car, which will be called the Levin. The car also packs in new tech features like adaptive cruise control, road sign recognition and much more. The driver gets a digital MID and a touchscreen infotainments system sits in the middle of the dash. Transmission duties are done by a 6-speed manual and a CVT automatic gearbox. 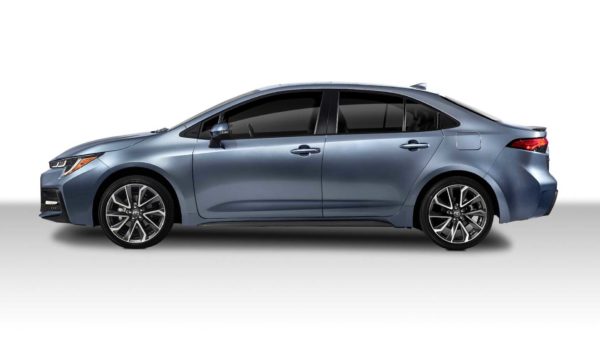 Also Read: My Experience at the Toyota Fortuner Off-Road Camp

There also now is a new 2-litre petrol motor good for 171 hp and 205 Nm of torque. The US market is likely to get a 1.8-litre motor, which is tuned a bit. The car will also offer a hybrid powertrain as an option. There is no date as to when the car will make its way to India but when it does expect it to carry a similar spec to the Chinese market car and be called the Corolla Altis over here. Stay tuned for more new on the new Corolla and do check out the image gallery of the new car.