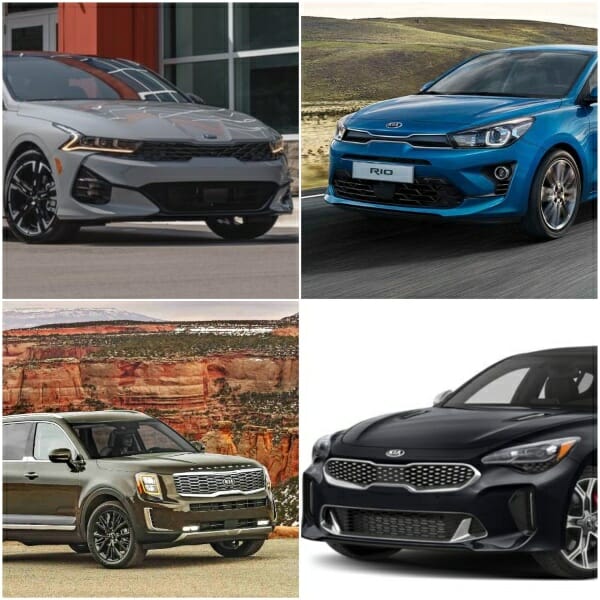 Kia Motors Corporation is very well known for its dynamic designs and feature-loaded products in the International Market. It made its way in India with a bang by delivering its three masterpieces Seltos, Sonet, and Carnival. The response they got from car enthusiasts here was mesmerizing. Apart from these three, Kia has a wide range of products careering to different segments. Here, we are going to introduce you to some of the fine Kia cars which we would like to see on the Indian roads.

The Kia Stinger is the flagship model from the international lineup. Globally, the standard Stinger is available with a 2.0-litre petrol engine that produces 247PS and 353Nm and a 2.2-litre diesel engine that is tuned to produce 200PS and 440Nm of torque. The Stinger GT, GT1, and GT2 have a 3.3-litre twin-turbo V6 engine with 365 PS and 570 Nm of torque. An eight-speed automatic transmission and rear-wheel drive are standard with both engines; all-wheel drive is also available. 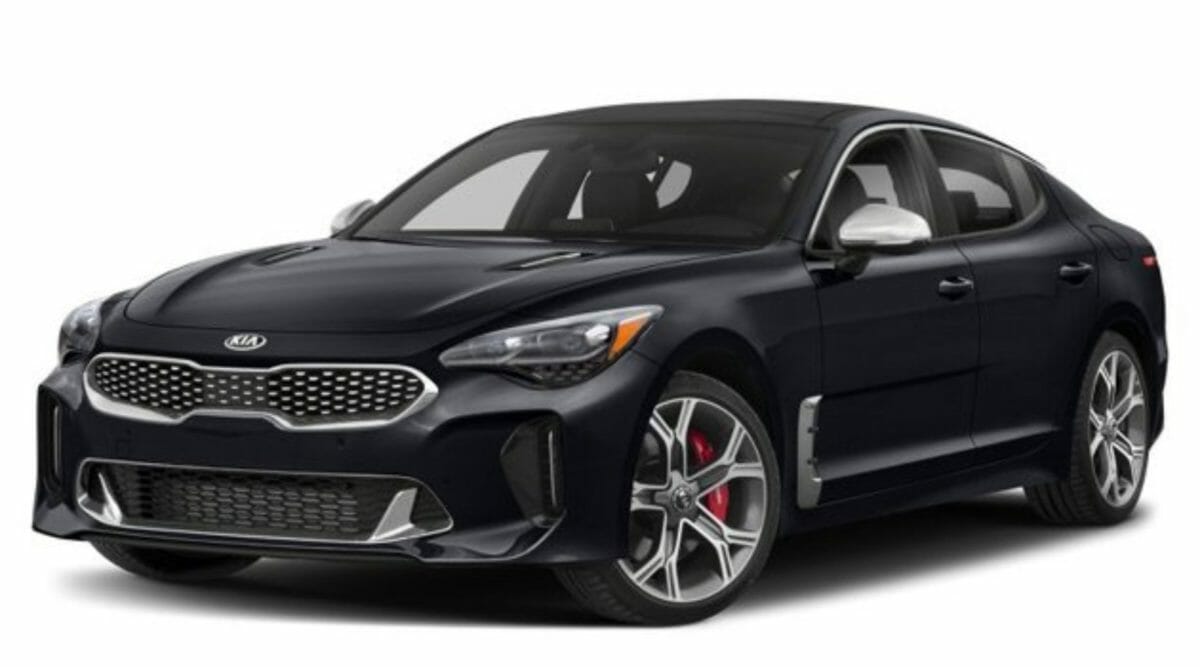 Reports suggest that Kia India can launch Stinger in the coming year and the top-end GT variant could be priced as high as 60 lakhs. It is going to be a tough competitor for the BMW 3-series, Audi A4, and Mercedes C-class.

The Kia Telluride has deeply impressed the world since its debut. As with every Kia, the Telluride is brimming with value, packing a generous list of standard equipment, and even offering features you usually find on more expensive SUVs. The Telluride has an upscale interior, airy seating space for up to eight passengers, and a vast cargo hold.

Kia Motors have released the images of the all-new Optima sedan which is also known as K5 in South Korea. It will be positioned slightly above Seltos. Kia Optima may include the same engine used in Seltos. This 1.4-litre petrol engine produces 140hp of max power and max torque on 242Nm. The engine is mated with a 6-speed Manual Transmission or 7-speed Dual Clutch Transmission. 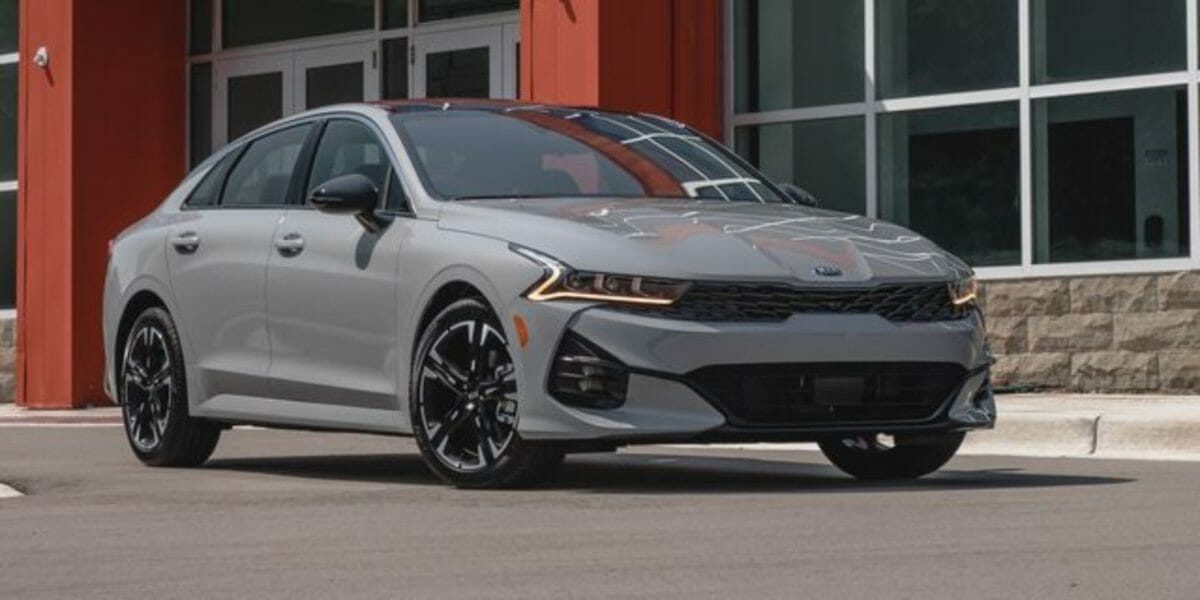 It may also be available in the all-wheel-drive option. This sedan is likely to be priced between 15 lakhs to 20 lakhs. In India, Optima’s major competitors will be Hyundai Elantra, Skoda Octavia, and Honda Civic.

Kia showcased the Rio hatchback at the Auto Expo in 2018. The Rio gets the new ‘Smartstream’ 1.0-litre T-DGI engine and a 48-V mild hybrid system. The base version is powered by a 1.6-litre inline 4-cylinder engine that generates 130hp and 161Nm of torque. 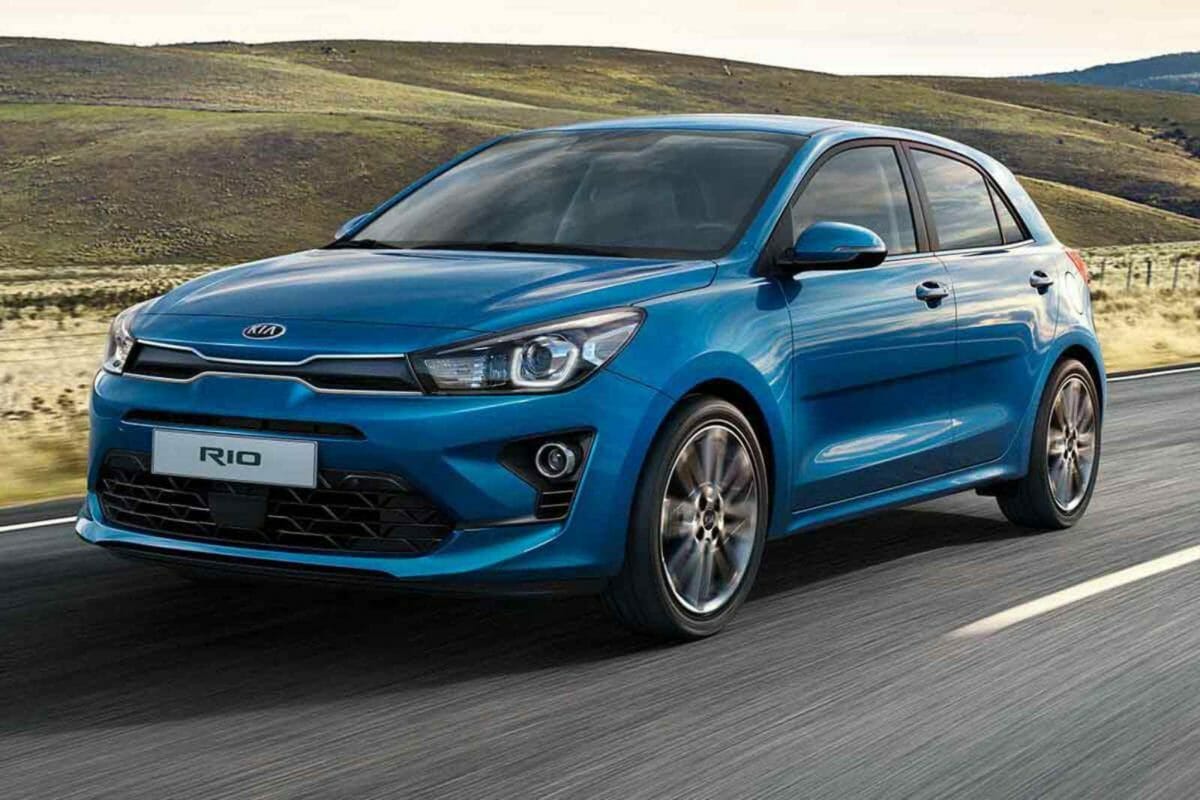 It is mated with a 6-speed manual or 6-speed automatic transmission. Rio slots itself in the list of premium hatchbacks that include Honda Jazz, Maruti Suzuki Baleno, and Hyundai Elite i20. Kia has added a safety kit including the Lane Following Assist. this feature uses cameras and radar sensors to maintain a safe distance from the car in front while monitoring road markings to keep the Rio in the centre of its lane.

Just like Telluride and Stinger, the Cadenza is a signal of Kia’s successful march towards luxury-oriented products. The Cadenza comes with a 12.3-inch touchscreen infotainment system and a standard suite of driver assistance features. 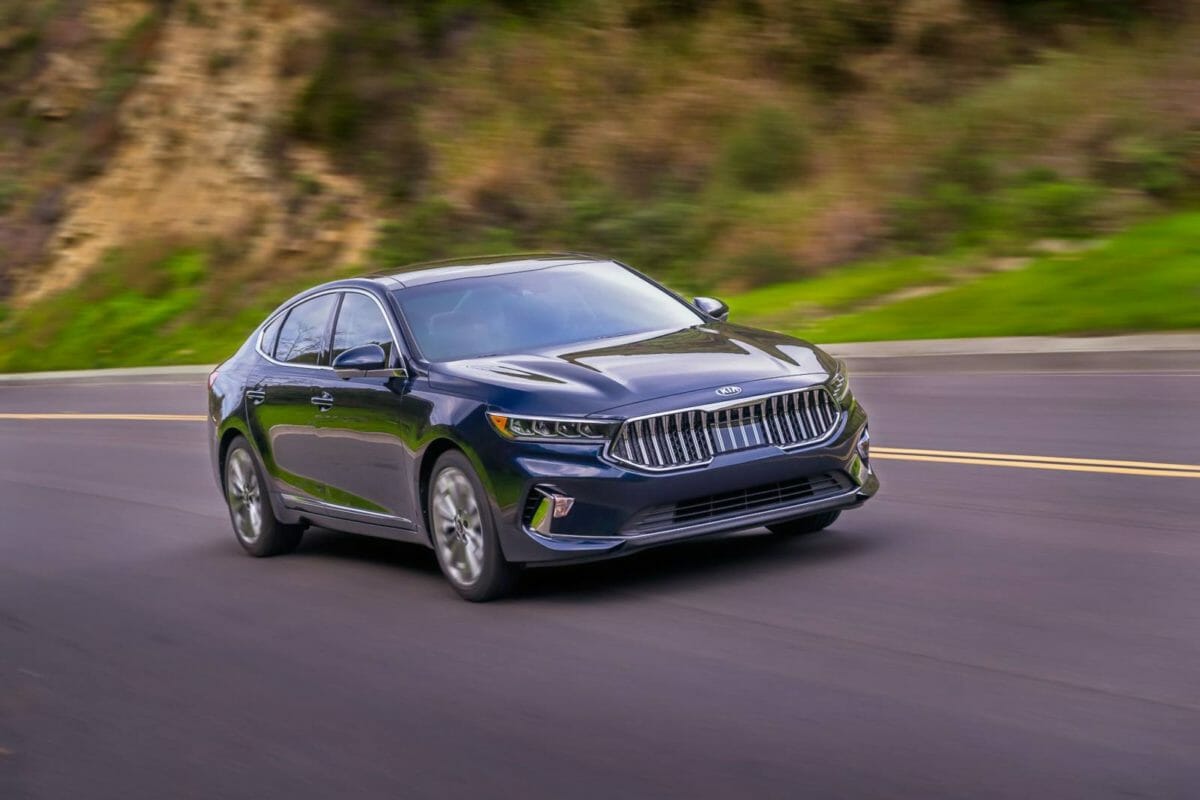 In the overseas markets, the Cadenza is propelled by a 3.3-litre V6 engine good for a maximum power of 290hp and 345Nm of torque. Transmission duties are handled by an 8-speed automatic gearbox.