Volkswagen India takes pride in the success of its Polo Rally Cars, which have recently claimed 11 out of 18 podium spots in Round 1 of FMSCI’s (Federation of Motor Sports Clubs of India) Indian National Rally Championship, 2019. The rally was held at the Madras Motors Race Track in Chennai, where Volkswagen’s Polo rally cars competed in all, INRC, INRC 2, INRC 3, and Junior INRC categories to prove their ultimate supremacy over their rivals. These cars managed to make it to all the three podium positions in Junior INRC, INRC 2 and INRC 3 categories and the Polo also emerged as the Winner and Runner-Up at the INRC event. 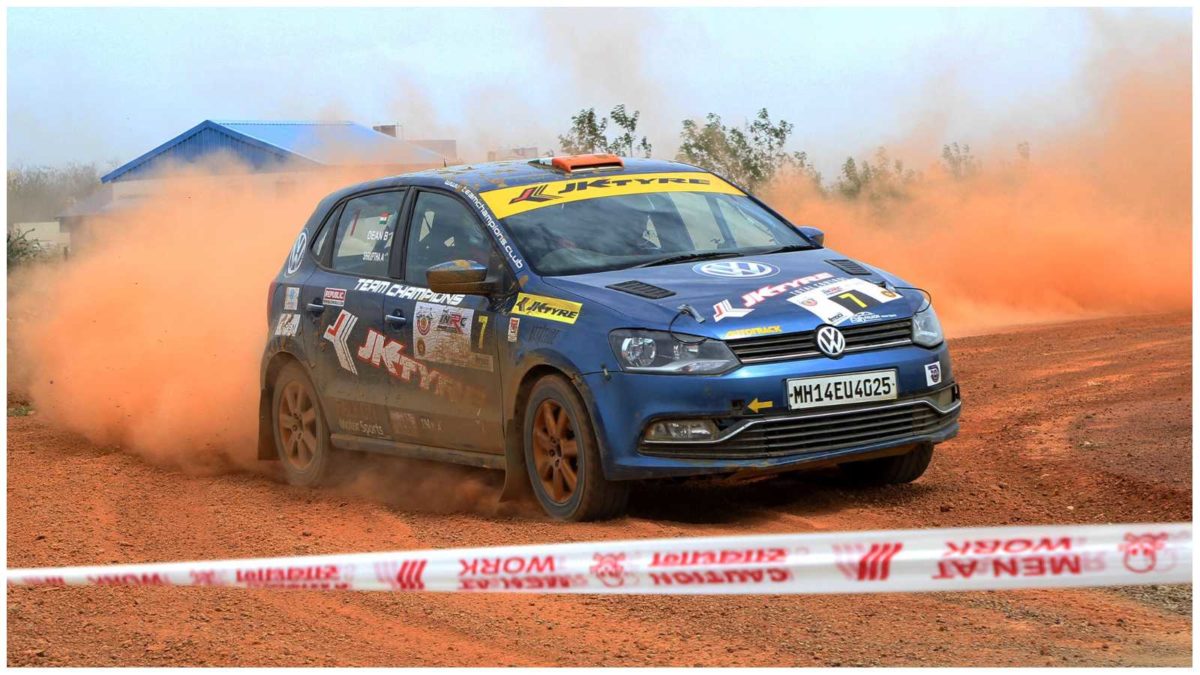 Recently, Volkswagen Motorsport had also organised the first round of its National Championship Ameo Class 2019. This action-packed championship had three races, the first one being conducted on a Saturday and the other two taking place on Sundays. The Volkswagen Motorsport India team not only extends technical assistance but also provides parts to all the participating Volkswagen cars on rally weekends. The company is the only manufacturer who also supports privateers with technical expertise and spares by being present at all rounds of the championship with its rally engineers and technicians from its motorsport division. With this programme, Volkswagen’s Motorsport division is also ensuring that smaller teams have access to the technical know-how of the factory. 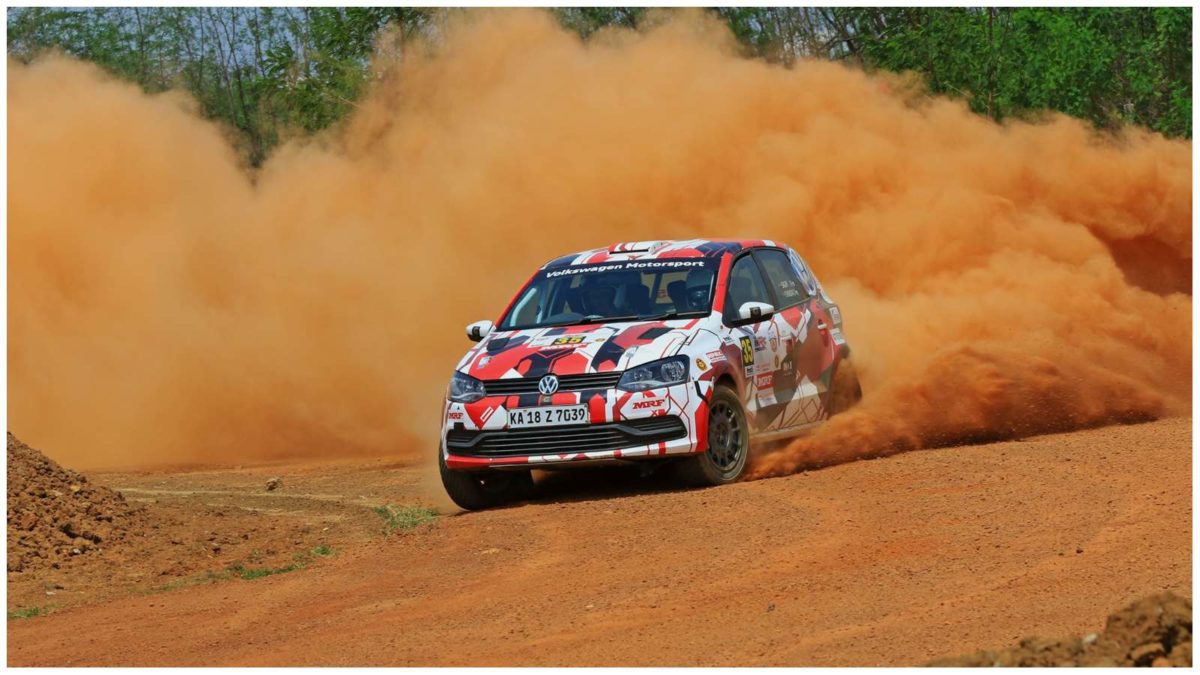 The teams taking part were: Arka Motorsports, Chettinad Sporting, Falkon Motorsports, Snap Racing, and Team Champions, all of whom drove the Volkswagen Polo and gave each other a tough competition. However, Team Champions’ Dean Mascarenhas along with his co-driver Shruptha Padival and Fabid along with his co-driver Sanath won the INRC 2 and INRC 3 respectively, while Dean went on to emerge as the fastest amongst all by registering his first overall victory. 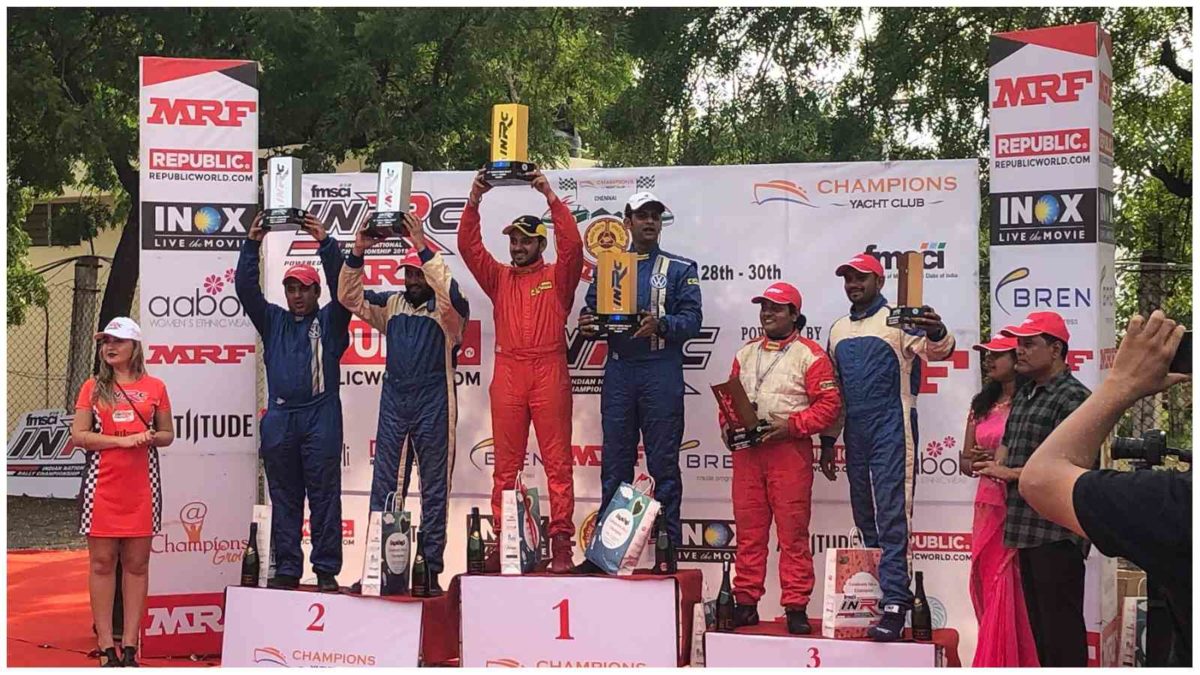 Commentating on the fantastic performance of the cars, Mr Sirish Vissa, Head of Volkswagen Motorsport India said, “It is a proud and happy feeling that 28 Polo cars are running in the championship this year. We have come a long way from four cars in 2011. In addition to the hard work put in by the team at Volkswagen Motorsport India, I am immensely pleased to see independent tuners getting their cars to be competitive we proudly support each and every customer driving a Volkswagen. We are proud to contribute in a meaningful way to the sport. It also gives me immense pleasure to witness Polo cars having the potential to win overall.”