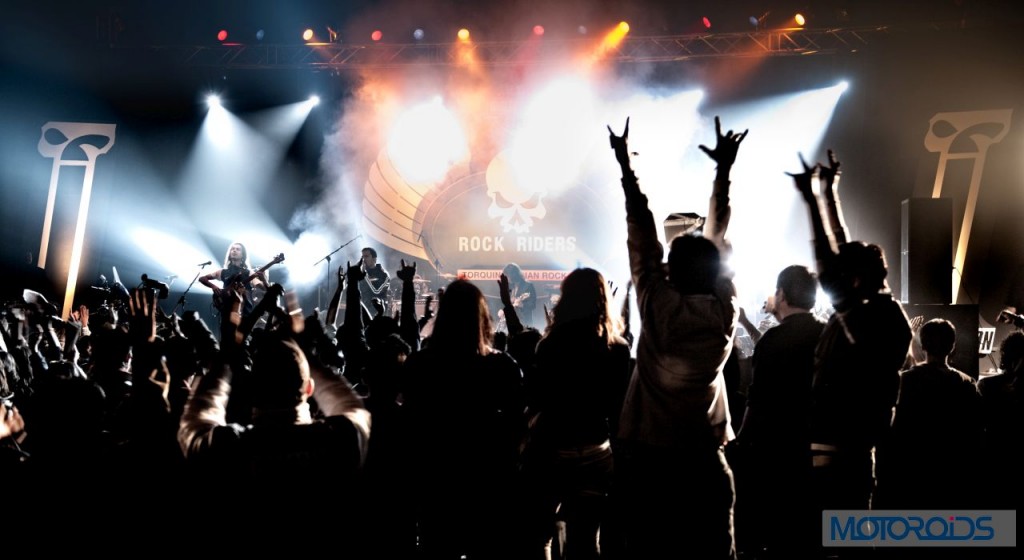 Harley-Davidson India and Only Much Louder are back with Harley Rock Riders Season VI scheduled on October 30 – 31, 2015 in Mumbai. The mayhem of music and motorcycles will take place at the iconic Richardson & Cruddas foundry with three stages, 20 bands and thousands of aficionados. This year, the festival has its biggest ever lineup featuring the American thrash metal legends Megadeth, the Jamaican reggae pioneers The Wailers alongside some of the loudest Indian rock bands including Scribe, Bhayanak Maut, Indus Creed, Superfuzz, Demonic Resurrection, The Lightyears Explode, among many others.

Keeping true to its promise of celebrating and supporting independent music artists, Harley Davidson’s ‘Find Your Freedom Contest’ will invite budding Indian artists to showcase their talent and win a chance to perform at Harley Rock Riders .

This year at Harley Rock Riders, Indian bike builders will go full throttle to make a personal statement through customization of Harley-Davidson motorcycles through the Custom Champions contest. Festival-goers can check out some exciting custom Harleys built by some of India’s best custom bike builders such as TNT Motorcycles, Eimor Customs, Motomiu, Tj-Moto and Godspeed Customs. 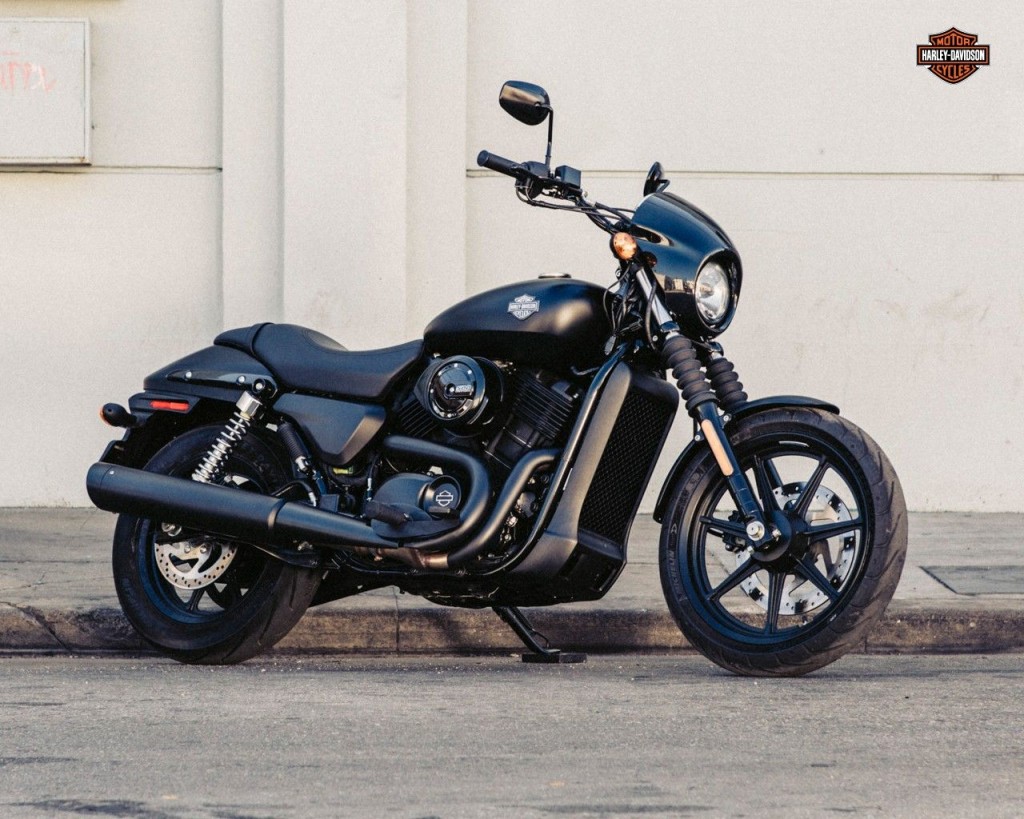 PS: Images for representation only