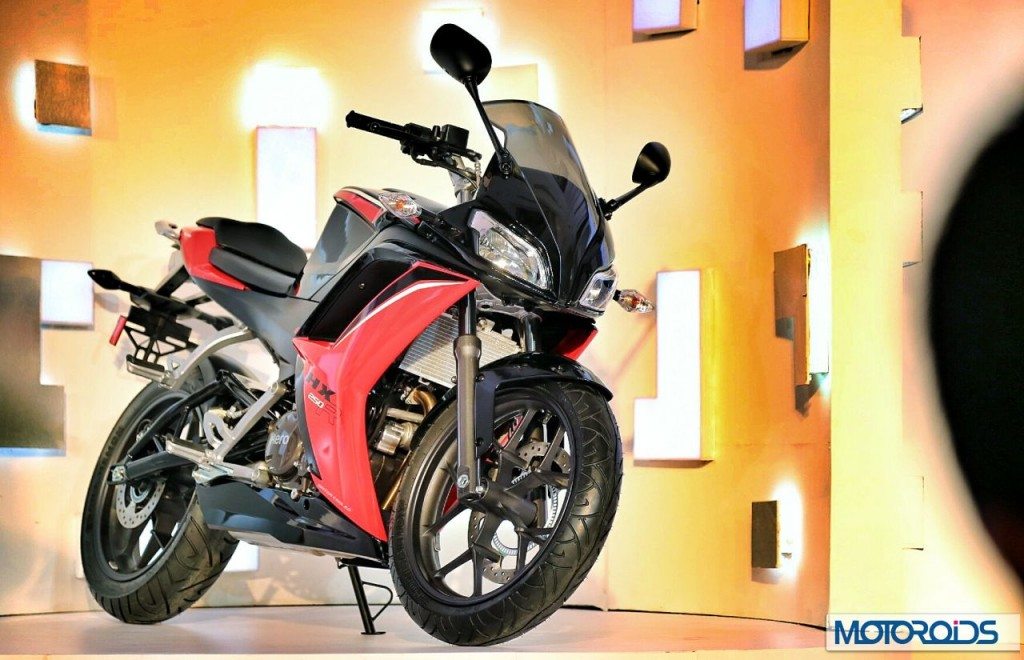 The future of the jointly-developed products from Erik Buell Racing (EBR) and Hero MotoCorp was looking bleak, to put it mildly, when the former filed for bankruptcy in April this year. However, Hero MotoCorp’s acquisition of certain tangible and intangible assets of EBR has put all doubts about the upcoming, jointly-developed products such as the much awaited 250cc motorcycle, the HX250R, out of the window. In fact, some of the models from the collaboration have already started rolling off the showroom floors.

Latest reports indicate that Hero MotoCorp has begun the process of bringing back the product development of the upcoming models, jointly developed with EBR, to its home turf, India. Moreover, Hero MotoCorp boss, Pawan Munjal, also hinted that the company is open to new collaborations in order to support the R&D ecosystem.

For people unaware about the now-defunct Hero MotoCorp and EBR relationship, the Indian two-wheeler maker had acquired 49.2 percent stake in US-based firm in 2013 for USD 25 million (about Rs 148 crore). 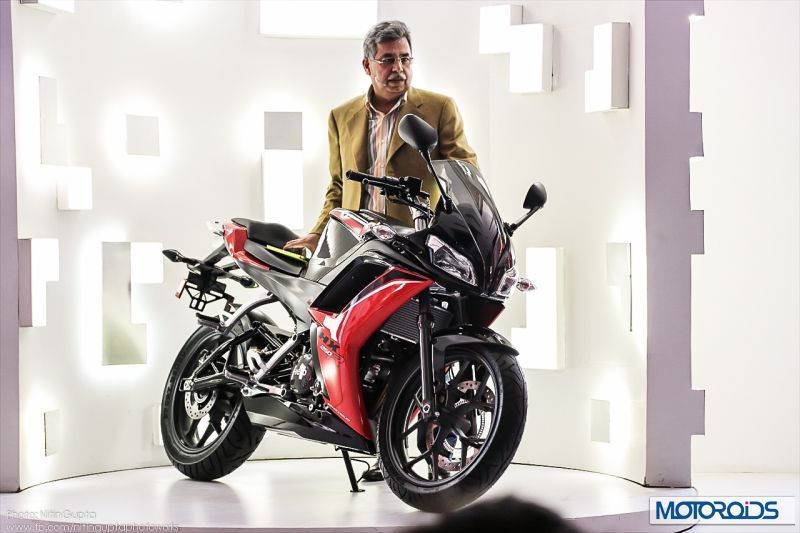 Speaking to the reporters at the inaugural general meeting of Society of Indian Automobile Manufacturers (SIAM) about company’s latest developments, Hero MotoCorp Chairman and Managing Director Pawan Munjal said, “Clearly with the company (EBR) going into receivership surely there is slight push back in the timelines. But we are continuing to work on those products. In fact we are doing all the work over here in India. The process is under finalisation as we speak. I believe it is just a matter of couple of weeks now that we bring in here and restart work on those products.”

With inputs from Press Trust of India